VERIFY: No, AT&T was not auditing voting machines inside a building damaged by the Nashville bombing

The explosion damaged a nearby AT&T distribution center and about 40 other buildings on and around Second Avenue. 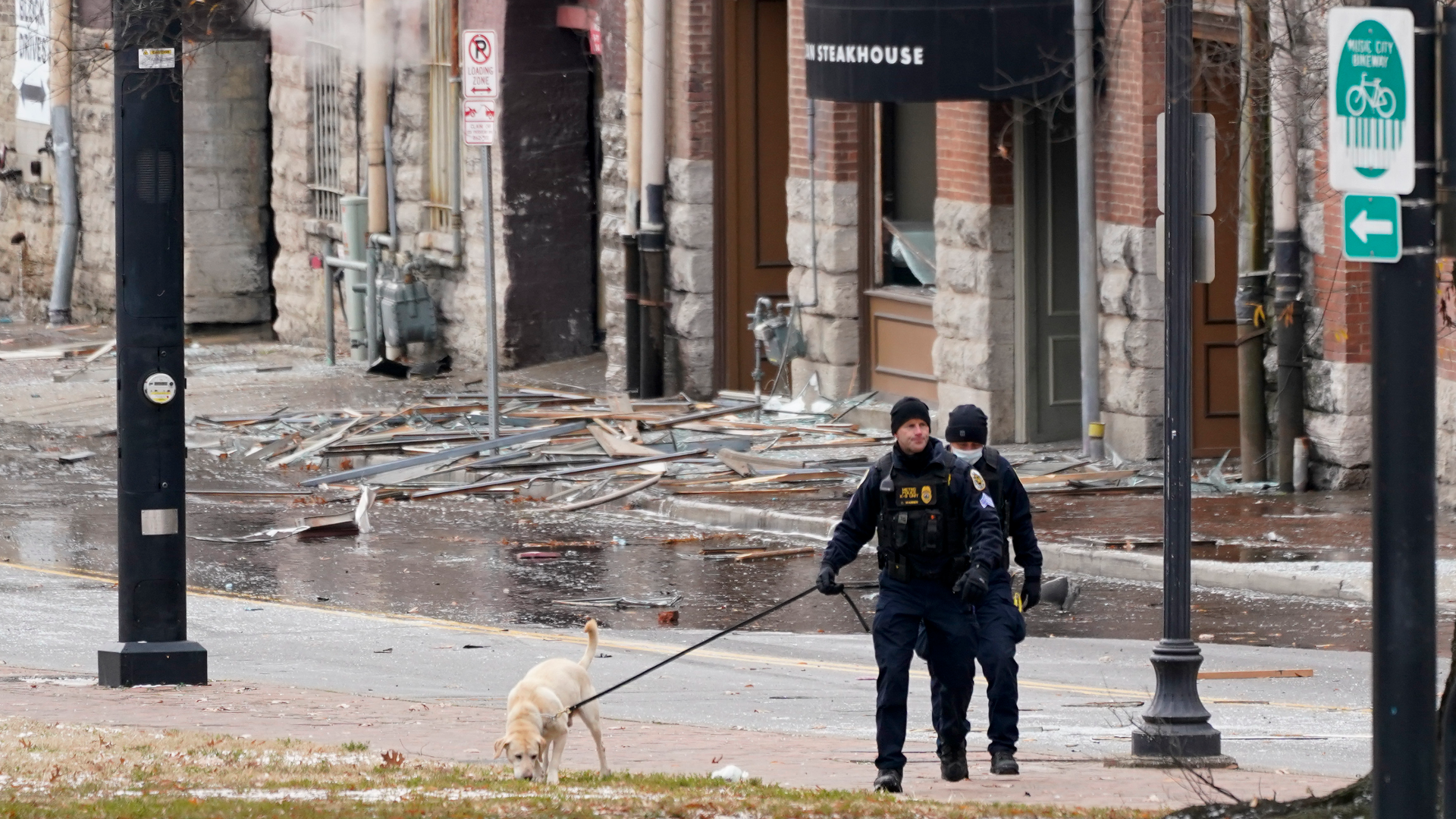 NASHVILLE, Tenn. — The FBI is still trying to figure out the motive for a Christmas morning bombing that heavily damaged parts of downtown Nashville.

At the same time, stories have been spreading on social media claiming the bombing was part of a coverup to hide election fraud.

Skeptical viewers contacted 13News to ask our VERIFY Team to investigate the claims.

Investigators say around 6:30 a.m. on Dec. 25, an RV apparently packed with explosives blew up in downtown Nashville. The explosion damaged a nearby AT&T distribution center and about 40 other buildings on and around Second Avenue.

The social media post states “AT&T got contract [sic] to do forensic audit on Dominion voting machines and those machines were being moved to Nashville this past week” before the bombing. The claim implies the explosion was an elaborate plot to destroy voting machines that might have yielded evidence of fraud in the 2020 election.

Since losing the election, President Trump and his lawyers have claimed Dominion voting machines robbed him of millions of votes, even though there is no proof to suggest that’s true.

Dominion Voting Systems is now fighting back, issuing cease and desist letters to stop the spread of what Dominion calls deliberate lies and fabricated conspiracy theories designed to overturn the results of the 2020 presidential election, which show Trump trailing by more than 7 million votes.

So did AT&T have a contract to conduct a forensic audit of Dominion Voting Systems machines in Nashville just before last week’s explosion?

We took that question directly to AT&T, and the company sent WTHR a very short, direct response. “That is not true,” Jim Greer, AT&T’s assistant vice president for communication, told 13News.

A company representative responded to 13News’ questions, asking that the media and public “reject the baseless rumors circulating on social media, which suggest without evidence that there was some election-related connection to the Nashville explosion.”

13News also contacted the FBI and ATF, the two federal agencies that are investigating the Nashville explosion. While they have not yet responded, neither agency has given any indication that the bombing had anything to do with an election coverup.

The FBI has identified 63-year-old Anthony Quinn Warner of Antioch, TN, as the lone suspect in the bombing. The computer technician died in the blast, and the FBI says “the motive for the incident is still unclear.”

Credit: FBI Memphis
The FBI is asking the public's help for info on Anthony Quinn Warner, the man they say is responsible for the Christmas Day bombing that tore through downtown Nashville. Warner died in the explosion.

The social media posts that attempt to link the explosion to an election coverup also contain other information that is incorrect. For example, they incorrectly draw a link between Dominion Voting Systems and President-elect Joe Biden’s brother-in-law.

So 13News can verify AT&T did not have a contract to audit Dominion voting machines prior to the Christmas morning explosion in Nashville, and there is no evidence that the bombing was in any way related to the 2020 election.

Nevertheless, groups that are unhappy with the results of the presidential election and who are tied to other disproven conspiracy theories continue to spread the false claims online.