Briar Cliff University said the team invited Luther College to be their opponent for the game, which is scheduled for Sept. 16, 2022. DYERSVILLE, Iowa — Another historic Field of Dreams game is planned for next fall.

The first collegiate game at the iconic field will be played by Briar Cliff University and Luther College on Sept. 16, 2022. Ticket availability will be announced at a later date.

A press release from Briar Cliff University says the team invited Luther College to be their opponent for the game.

Of course, the Field of Dreams became one of Iowa's must-see landmarks after the movie was released in 1989. More than three decades later, the first Major League Baseball game was played.

The Yankees-White Sox game brought in lots of traffic to the small Iowa town of Dyersville. The city is already planning for the next MLB game between the Chicago Cubs and Cincinnati Reds on Aug. 11, 2022.

"Our baseball program has had some exciting growth over the past year. Playing on this field is a dream come true for our student-athletes," said Nic Scandrett, vice president of athletics and operations at Briar Cliff University. "This is an experience like no other—and this program deserves it. They study hard in the classroom and work hard on the field."

"Playing on the Field of Dreams is something our players probably never thought they would get the chance to do. As they run out onto that iconic field and feel their spikes dig into the dirt, this game will undoubtedly bring out emotions and bring them back to the reasons they play baseball, a sport that has created so many opportunities for all of us, and this once-in-a-lifetime opportunity is no different," said Bryan Nikkel, head baseball coach at Luther College.

Both teams had pretty good 2021 seasons. Luther College completed its season 32-16 and also made their sixth appearance in the NCAA III National Tournament while Briar Cliff ended its season with a 34-20 record. 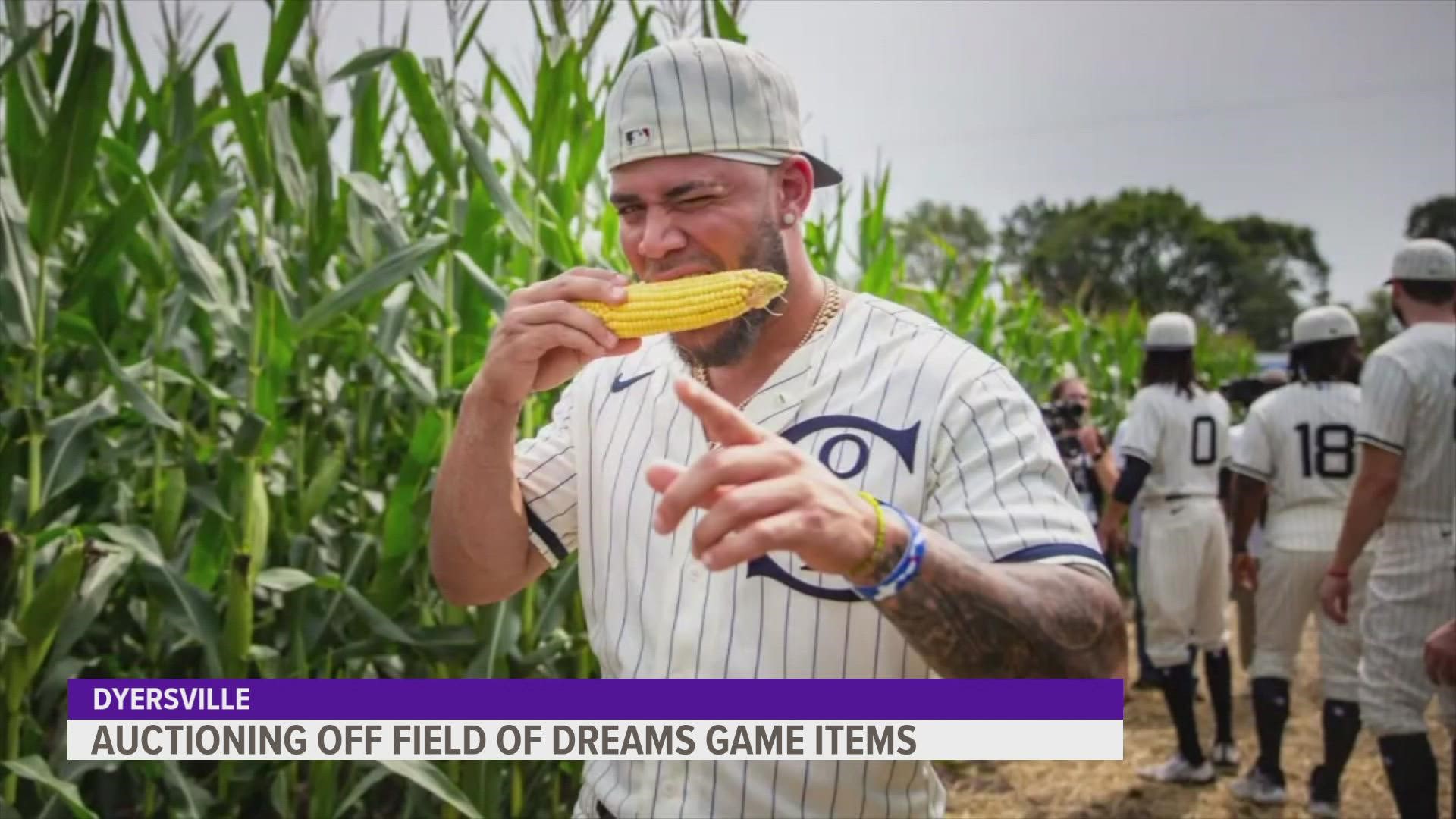 Field of Dreams memorabilia auctioned off for a good cause