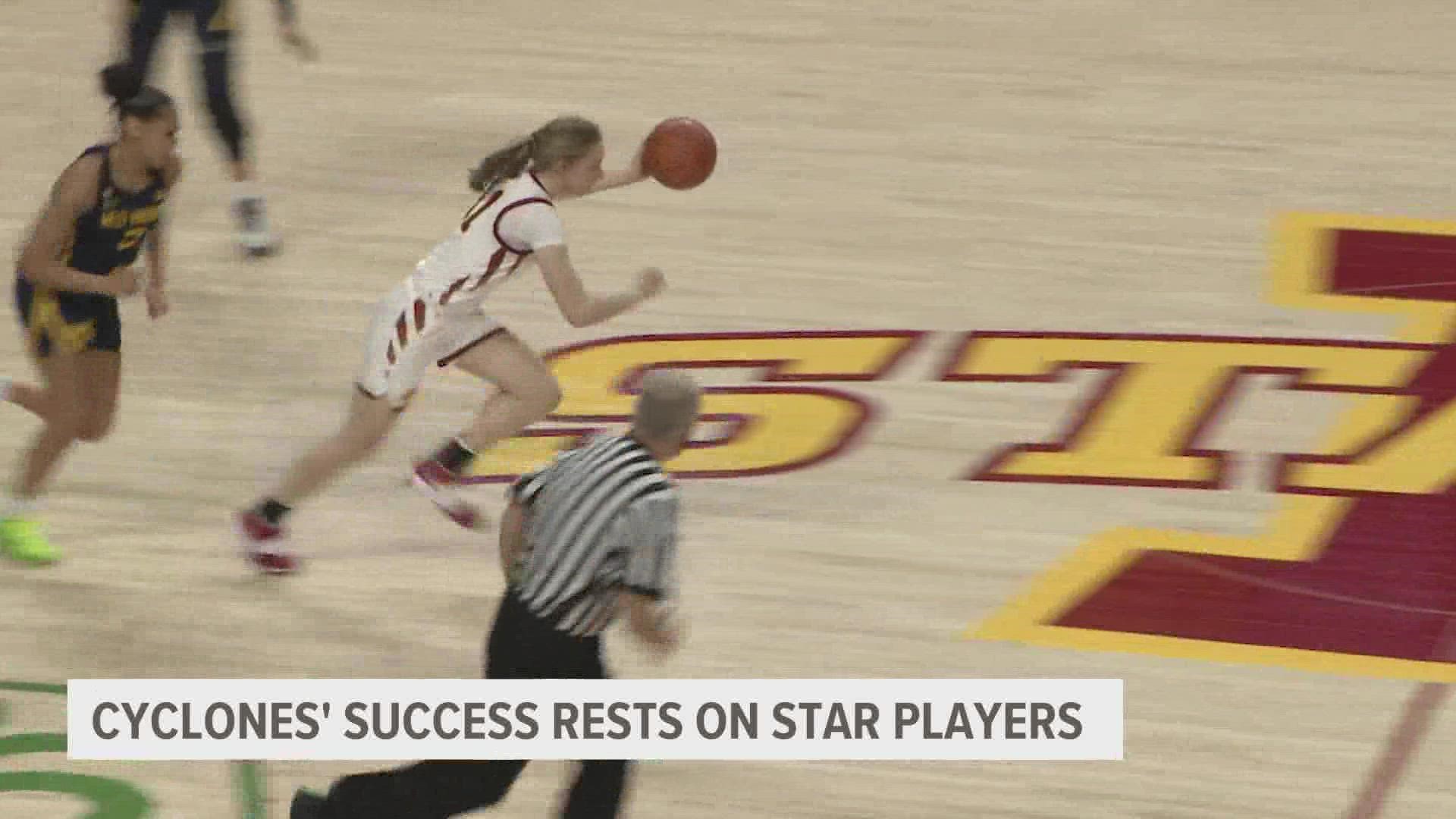 AMES, Iowa — With the college basketball season just around the corner, expectations are high for the Iowa State women's basketball team.

Donarski was the Big 12 Freshman of the Year last year.

"It's a team game and all that stuff, but if you don't have people that are better than some of the others on your team, it's not going to be successful," Fennelly said. "Those three have to play at a very high level. They know it, they understand it, they embrace it."

Iowa State's season begins in less than a month with an exhibition against Wisconsin—River Falls in Ames on Nov. 4.

RELATED: WNBA playoff semifinals all even, shifts to Chicago, Phoenix 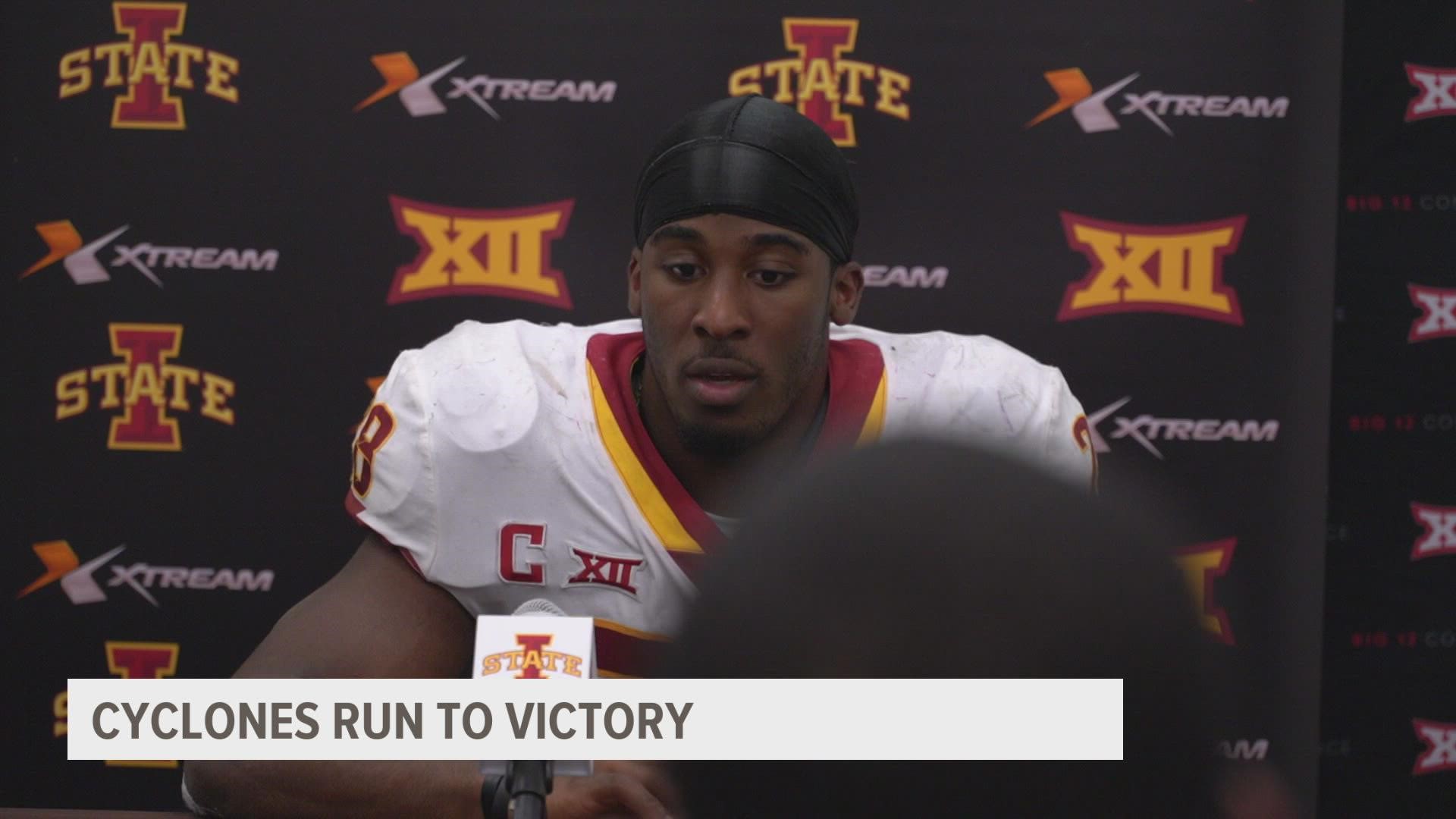