By nearly doubling the hourly rate and offering a $250 bonus, BEST Crowd Management was able to fill all 600 open positions to work at Jack Trice Stadium this fall. 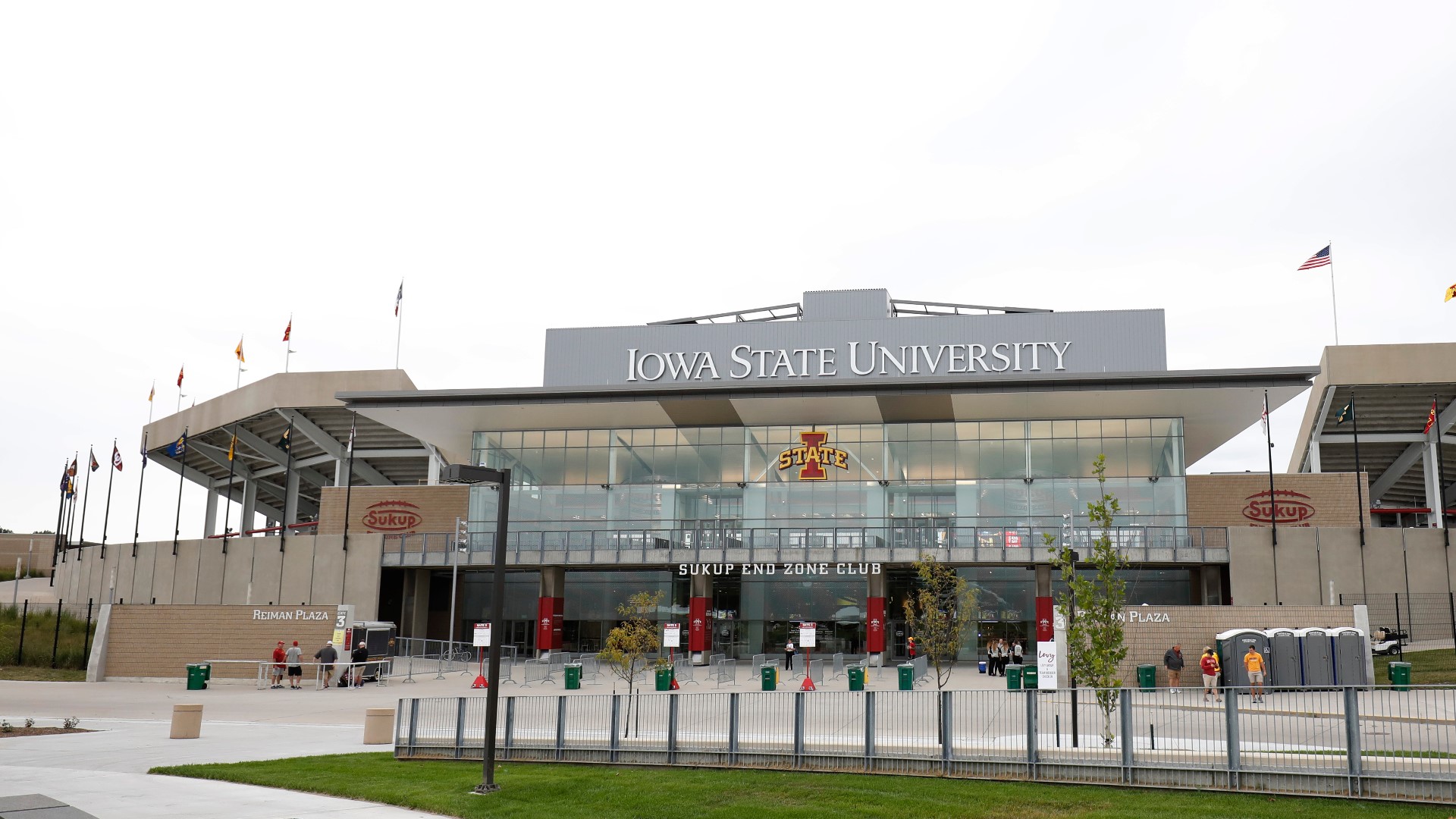 BEST Crowd Management, which provides event staffing and security services for both Jack Trice and Hilton Coliseum, announced 600 open positions back in June.

This is the first year the company has a contract with the university.

As of Aug. 30, all of those positions, which include parking attendants and security, are filled.

"We expect a full crew of employees that will be there to operate the facility," said Jeff Spoerndle, the vice president of BEST Crowd Management. "We're still accepting applications for any good candidate that is interested in working but we're set up. We're really, really thrilled."

Spoerndle said while there are not any positions available currently, the company is hiring extra people to give workers more flexibility in case they need a gameday off.

If new hires work all six home games, they receive a $250 bonus, which "basically equates their wage to approximately $15-16 an hour," according to Spoerndle.

He also said the bonus has been "critically important" in finding employees.

"I think wage rates in the hourly sector are going up. You know, we're competing against everybody else looking for the hourly worker, and being able to provide a competitive wage, I think was critical to us being able to staff our positions," Spoerndle said.