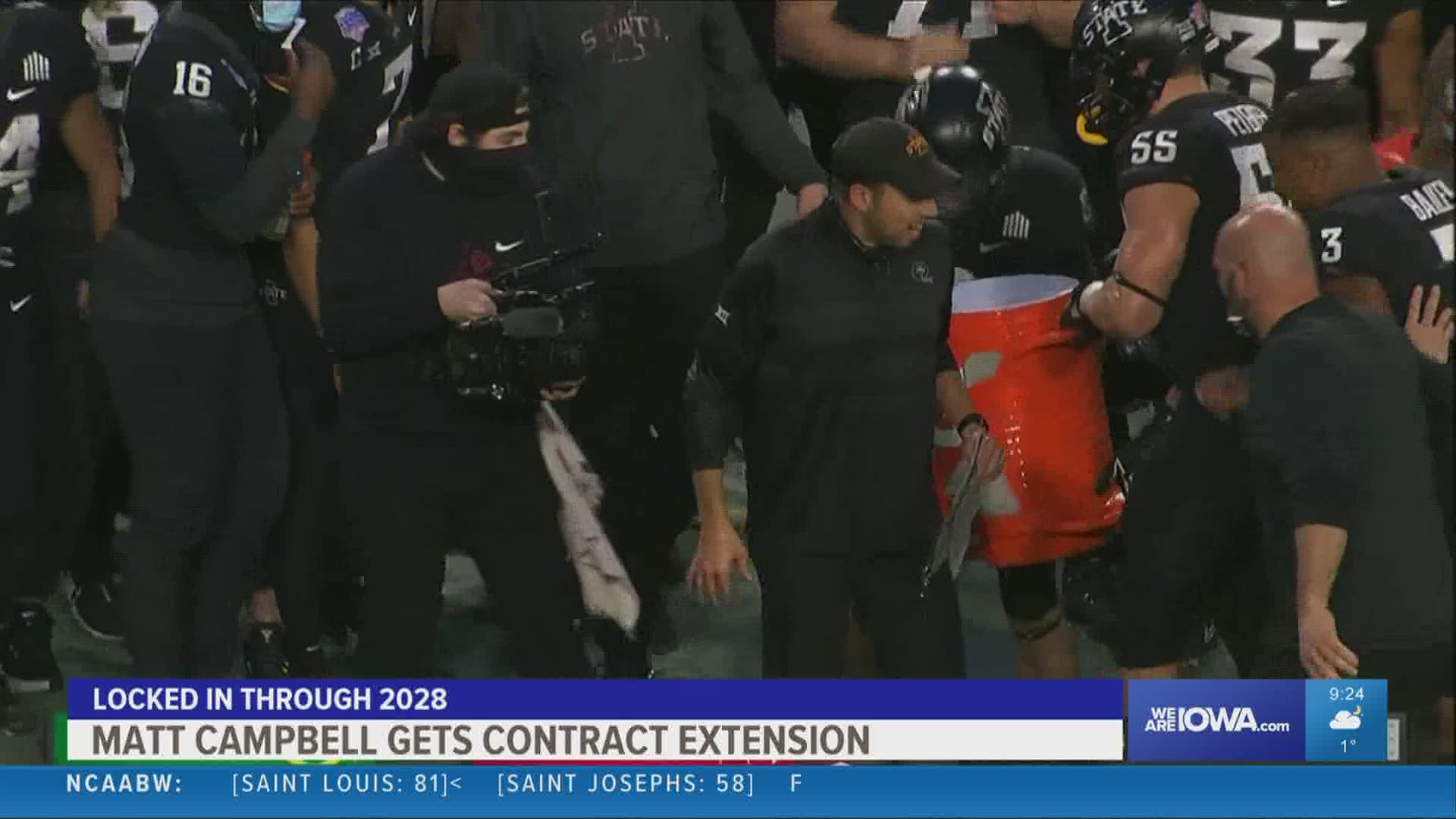 AMES, Iowa — Former Iowa State defensive back Deon Broomfield is returning to the Cyclones to coach the safeties.

Broomfield was a defensive assistant with the Houston Texans last season.

Before that, he coached cornerbacks at Indiana State for three years and at Western Illinois for one.

He replaces D.K. McDonald. According to media reports, McDonald is set to become safeties coach for the Philadelphia Eagles.