Quarterback Brock Purdy proved to be Iowa State’s most consistent performer, completing 21 of 26 passes for 197 yards. 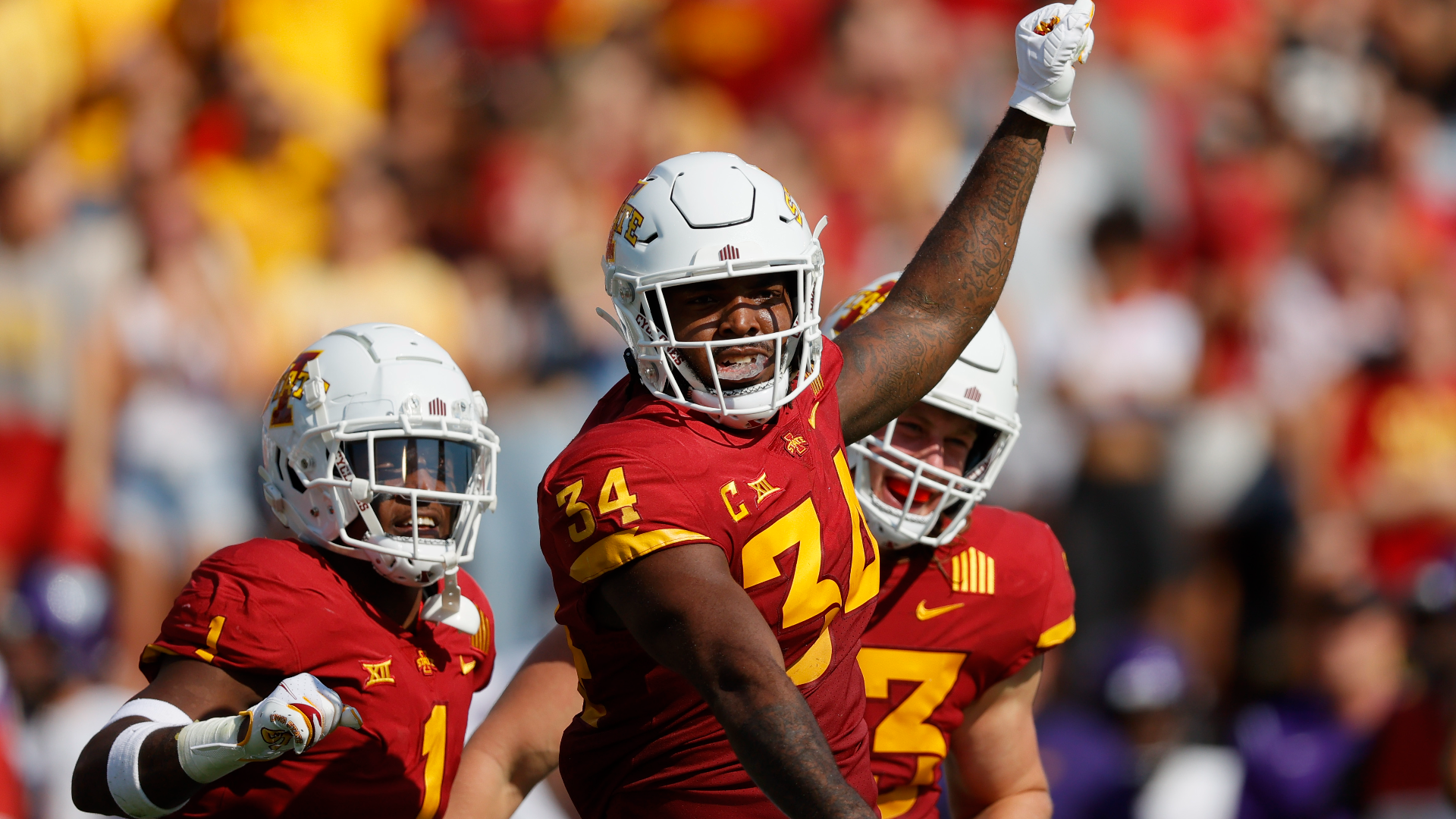 AMES, Iowa — Iowa State began the season with its highest preseason ranking ever, but could have become the victim of college football’s biggest upset since Appalachian State beat No. 5 Michigan in 2007.

Northern Iowa, an NCAA FCS school, kept the Cyclones offense off balance throughout the contest.

Quarterback Brock Purdy proved to be Iowa State’s most consistent performer, completing 21 of 26 passes for 197 yards.

All-America running back Breece Hall, who rushed for 1,572 yards and averaged 5.6 yards per carry last season, finished with 69 yards on 23 carries Saturday.