No. 7 Cyclones looking to be more polished right out of gate 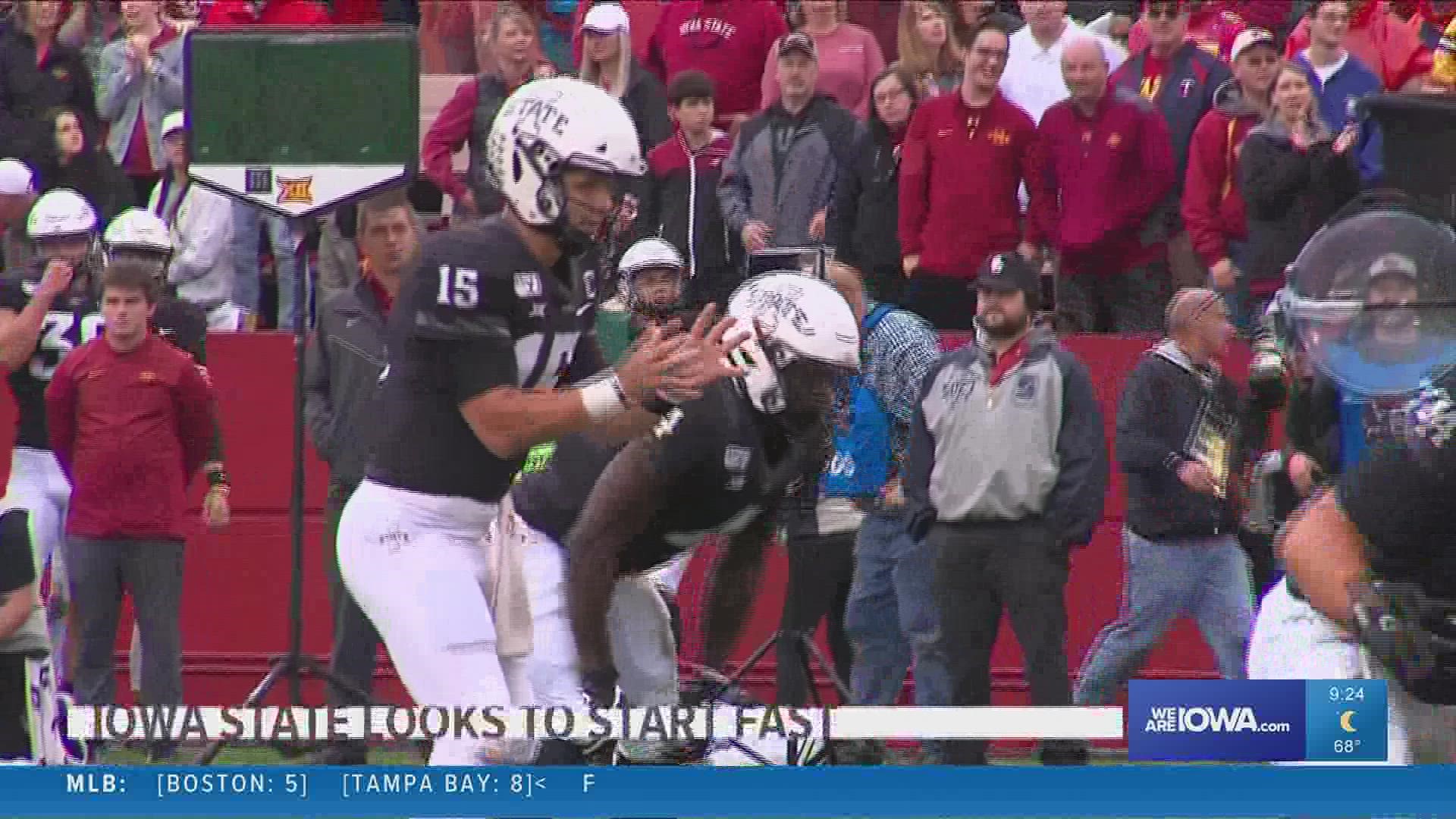 AMES, Iowa — Iowa State will be looking to get off to a fast start this season—which has been a problem in coach Matt Campbell's first five years. The Cyclones are 2-3 in openers under him.

"You almost felt like you were in such an awkward environment and setting and you know felt a little bit of in my own right of 'Boy I did a poor job of preparing my team for whatever this is,'" Campbell said Tuesday, reflecting on last year's 31-14 season-opening loss to Louisiana.

Northern Iowa is the opening opponent Saturday at Jack Trice Stadium in Ames.

The Panthers have been a traditional power in the Football Championship Subdivision. They played a spring season because of the pandemic and went 3-4.

Campbell said that's deceiving because of the circumstances and he expects to get the Panthers' best shot. They've beaten Iowa State three times since 2007. 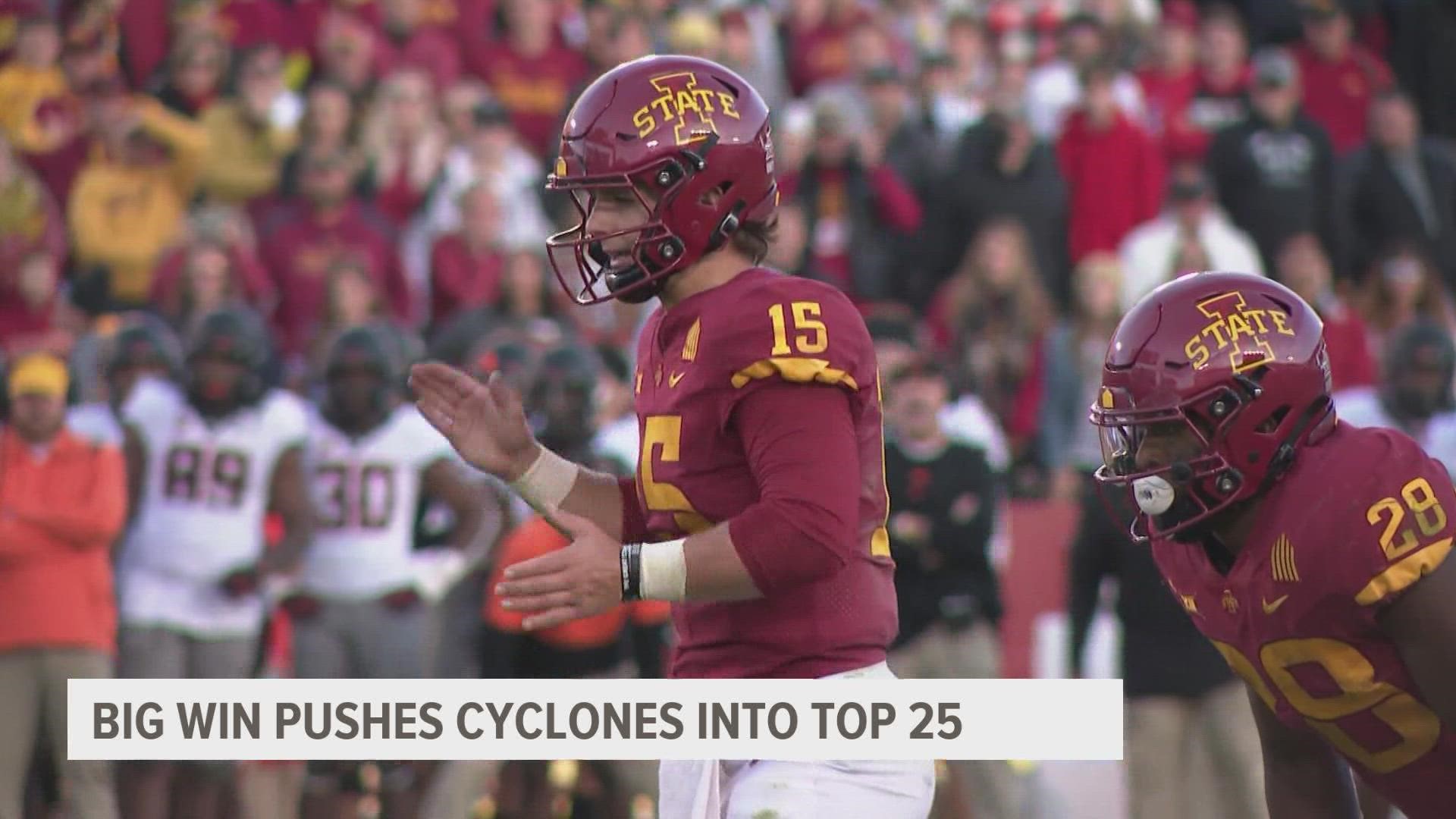