'Your community is everything': Cowboys' Dak Prescott hands out 1,000 meals to homeless in East Dallas 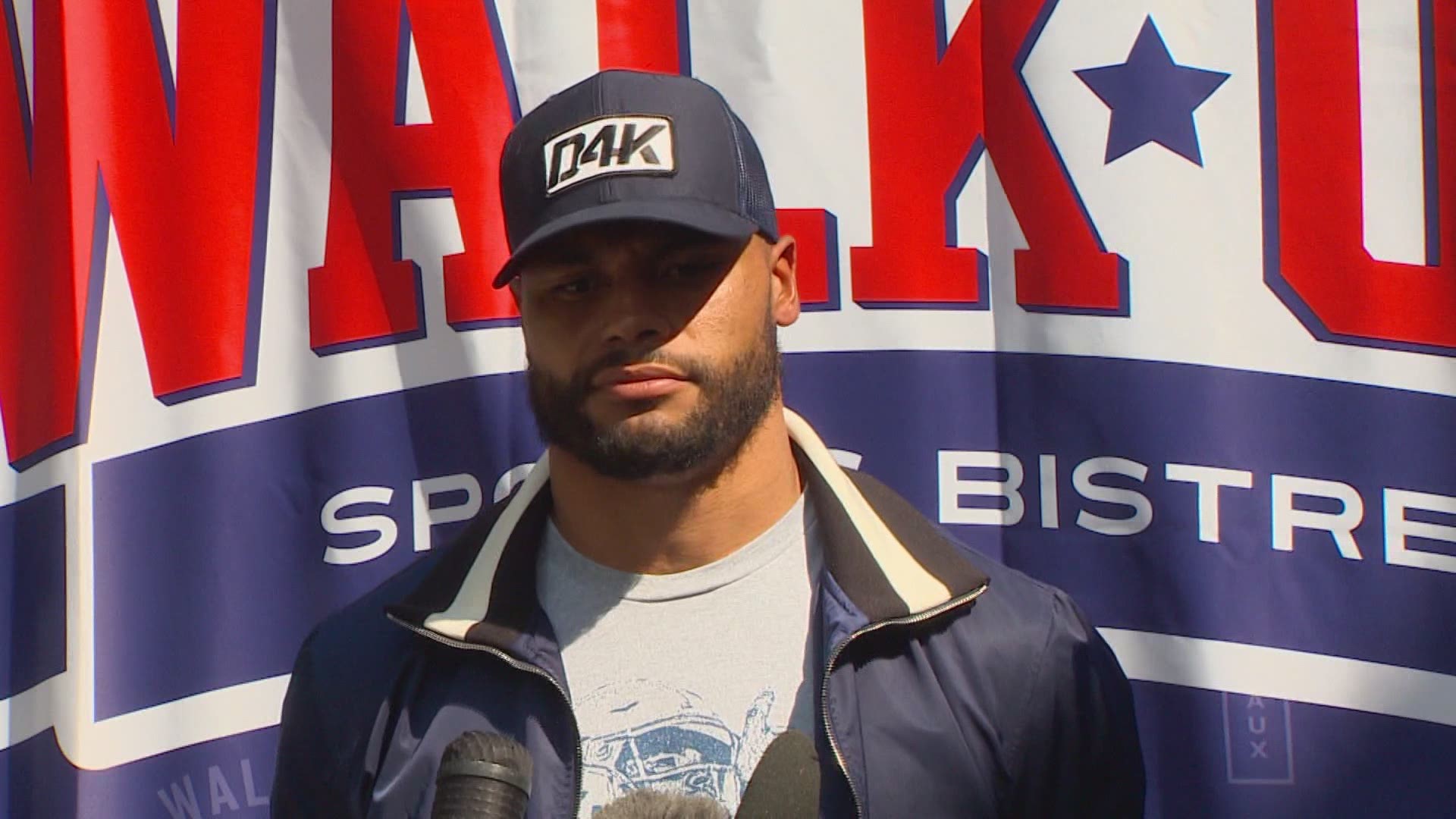 "My foundation, Faith, Fight Finish, as well as OurCalling, Walk-On's," Prescott said, as he rattled off his partners for Tuesday's project. "I've got some great help from some great friends at the Promise House, some kids from the Carter High School's 'Just Keep Living' program."

Prescott handed out a thousand meals Tuesday afternoon, at OurCalling, a ministry for the homeless in East Dallas.

"Your community is everything," Prescott said. "That's your support system, that's the people that pick you up when you're down, help you get through adversity.  And I think there's no better place than right here, to exemplify that."

But it's Dak's own history, and his experiences over the last several years, that make him so relatable, on a day like this.

"He's still going strong," Weed said. "And it's about how we come through it.  And so to see him, and to meet him, and to see that smile... yeah, that makes a difference. It keeps you going. It keeps me going."

The Cowboys quarterback did talk a little football on Tuesday, and the status of his right ankle.

"I mean, I'm close," he said. "I can go play in a game right now, and in my head, be very, very successful.  So there's no doubt that when I need to be successful, when I need to do the things that it takes to be on the field, I'm gonna do exactly that, and the timing will be right."

But not right now. Because on Tuesday, the timing was right for doing some good. 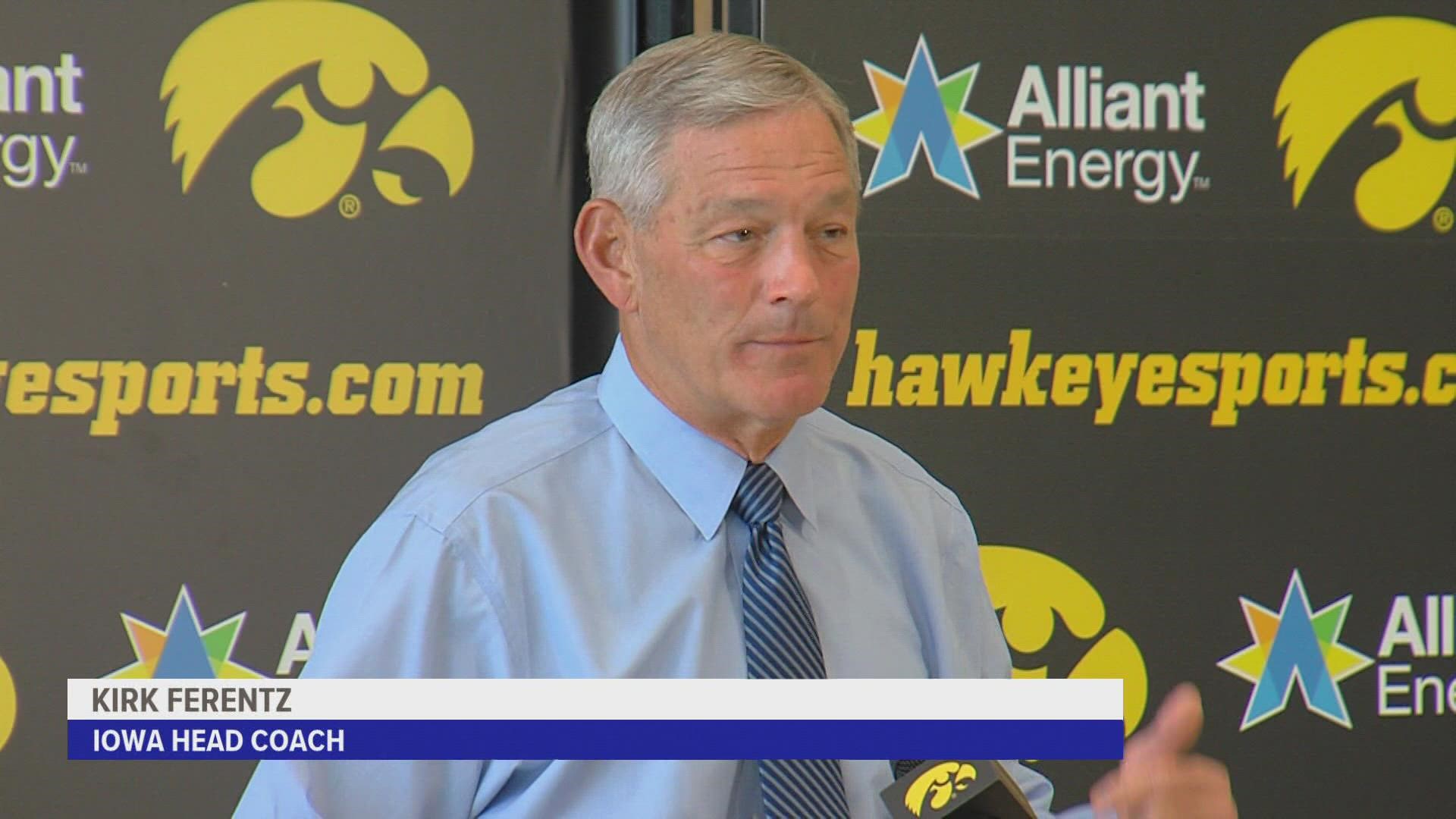 Hawkeyes come out of bye week ready to roll, Cyclones know WVU will be a hostile environment