Bondurant-Farrar football 'climbing the hill' as they chase history

The Bondurant-Farrar Bluejays have gotten out to a fast start. But their focus is one week at a time and not looking too far ahead. 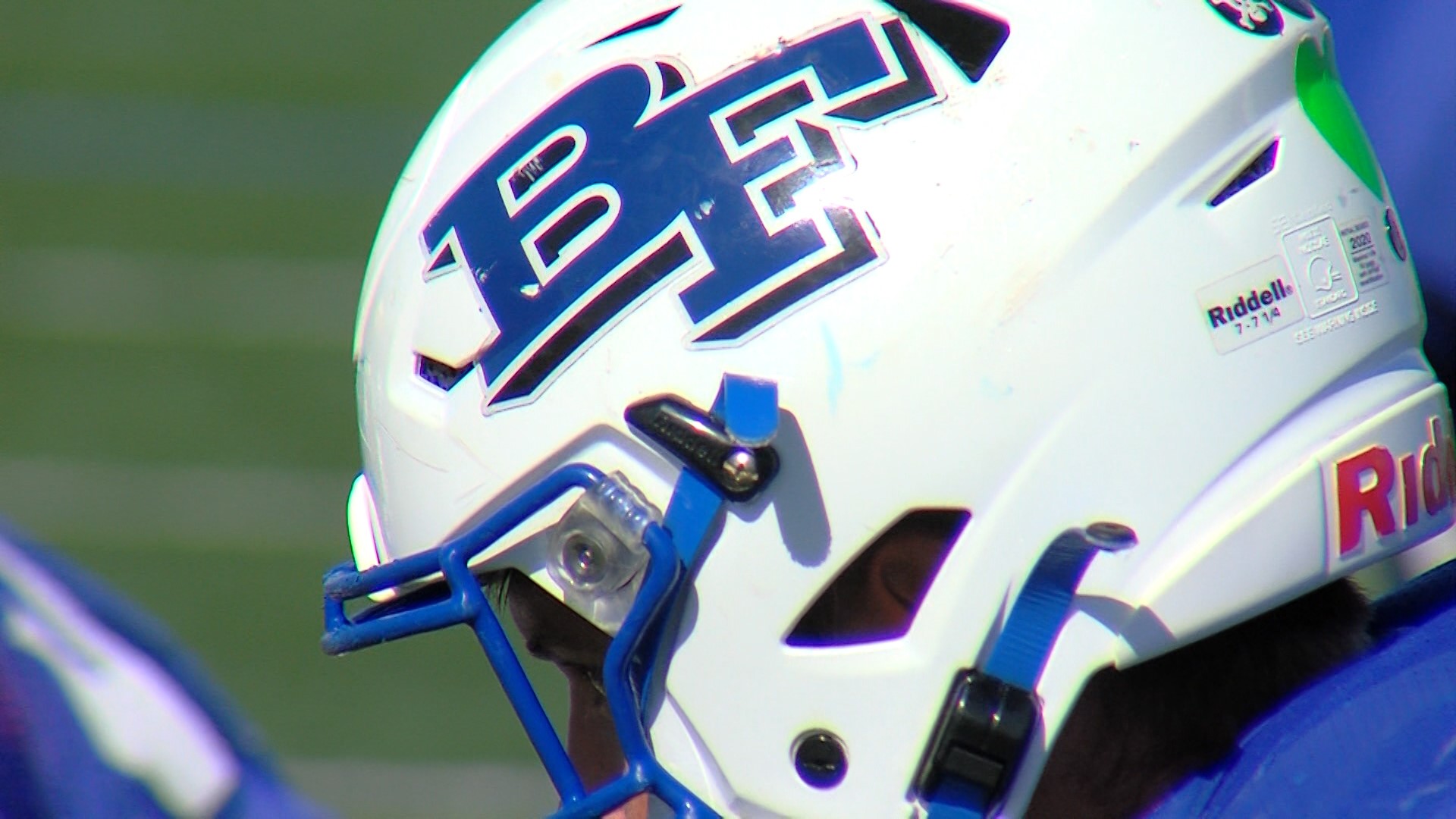 BONDURANT, Iowa — Bondurant-Farrar football is a force to be reckoned with.

“We got a ton of talent on this team, a lot of athletes, hard workers. We’ll prepare as hard as we can each week,” fellow senior Cameron Meislahn said.

It has paid off so far. The Bluejays are 2-0 to start the season.

“I felt like we were a little bit slept on at the beginning of the year,” said Nolan Meyer

No one is sleeping now, but the Bluejays remain focused on not falling into the same traps that have failed them over the years.

“You just look at the past and what’s tripped us up at times in the past, I think it’s either looking too far ahead or behind,” said head coach Zach Pfantz.

“We have like a thing going where we are climbing climbing a hill and after each Friday there’s a base camp. So we just worry about the climb ahead of us,” said Meyer.

An idea from Coach Pfantz that came to him over the summer.

To keep the team on track, there are nine seniors.

“I think everyone has bought into what we’re trying to do here and I think us seniors really realize that this is our last year and we want to make the most of our opportunity,” said Mitchell.

So, for a guy like Cameron Meislahn, he’s not going to let his last season go to waste. Especially after missing all of his junior year with a torn ACL.

“We’ve never had a team go to the Dome and we want to be the first. And every team needs some leaders to help do that,” Meislahn said.

Coach Pfantz said, “Just to have him back and the way that he has played, he is a leader in every sense of the word.”

But it will take a team effort to climb that hill.

"We say 'Hey if you do your job, you play hard and your physical good things will happen.'"