The North High Polar Bears haven't won a game since 2016, but after having their season cut short in 2020 North is embracing every snap. 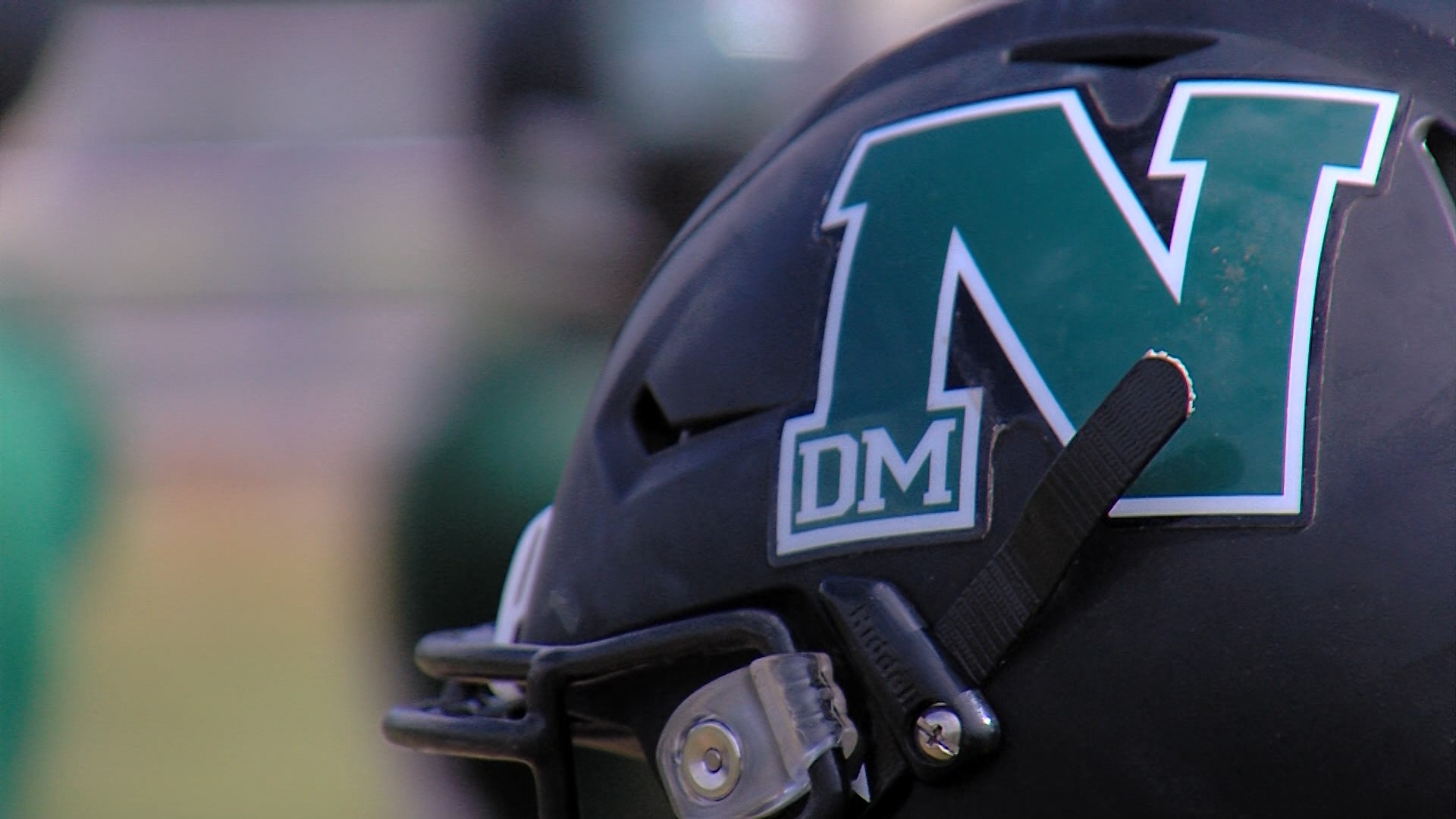 "It feels great man last year we only had a couple of games couldn't really practice that much it feels so good to be back out here,” said North High senior, Douglas Lee.

Two games. That's all North was able to play last year after having the season shut down due to covid restrictions implemented by Des Moines Public Schools.

"It wasn't a good deal for anybody, so we're just happy that these kids get an opportunity to play nine games,” Head Coach Eric Addy said.

It could have hurt a program like North's, but the culture Addy has instilled in the last few seasons has this team getting after it every day at practice.

"Since Coach Addy has been here it's been real different ... everybody is stepping up, getting in the weight room participating and just loving it,” Lee said.

RELATED: Van Meter Bulldogs fueled by runner-up finish in 2020 as they take the field in 2021

Every practice has served a purpose, chasing a win.

One win may seem small, but for North High, they've been hard to come by. You have to go back five years to find one.

"I don't want to say too much but we really want to get that win,” Lee said.

They'll get their first shot at ending the 34-game losing streak, against their rival, Des Moines Hoover, in Week 1.

"That's what we're aiming for. That's the goal and from there move on we just can't really wait until this game Friday man because it's been a long off season so we just really can't wait to play football,” said senior Israel Kelai.