Catch all the highlights and scores at 10:35 p.m. on Local 5 and WeAreIowa.com/watch. 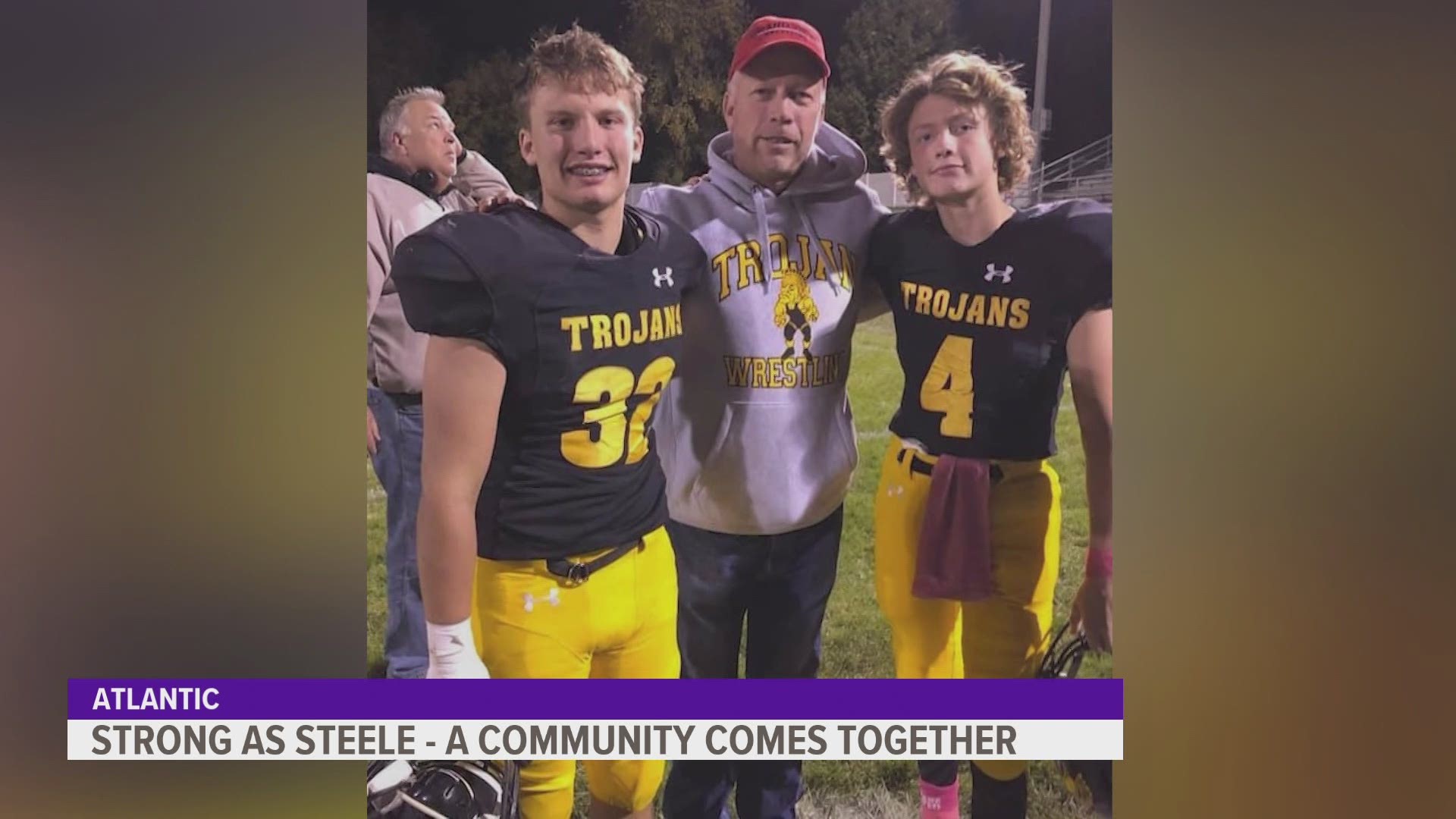 As Round 3 of the Iowa high school football playoffs kicks off Friday, the Atlantic Trojans are battling for more than just a Class 2A title.

It was on Sunday that senior Brandan Atkinson was driving to hunt with fellow senior Steele McLaren. McLaren fell out of the back while watching the gear, and was hospitalized.

Right now, he is in stable but critical condition.

"It was hard for me to go to school on Monday," Atkinson said. "I broke down quite a few times."

The community is coming together, with a donation line running around the block and a GoFundMe page that has raised more than $13,000.

On Friday night, it will be Steele's younger brother Garrett donning the No. 32  jersey.

"He would be delighted just to know that there's so many people in his corner fighting his battle with him," Garrett McLaren said.

RELATED: Grinnell Tigers on the prowl heading into rivalry game with Pella