Longtime teammates Gavin Smith and Carter Andreasen are hoping to lead the team to victory. 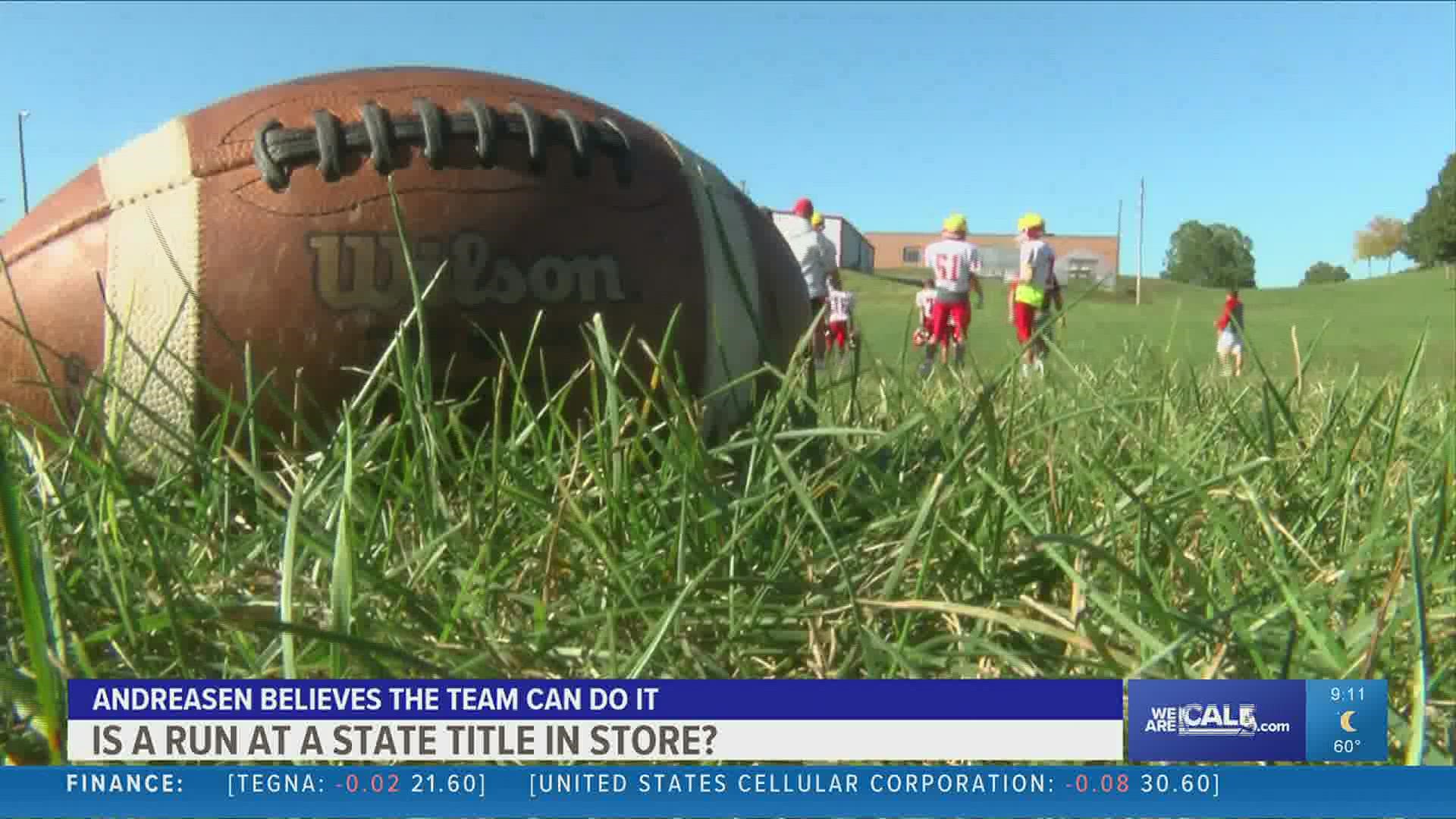 AUDUBON, Iowa — You can watch "Friday Night Blitz" every Friday at 10:35 p.m. on Local 5, WeAreIowa.com/Watch or YouTube.

Share your high school football pictures and videos by using the hashtag #Local5Blitz or texting them to 515-457-1026!

The stakes couldn't be higher for the Audubon Wheelers. They're currently undefeated, with four wins under their belt.

Now, they're gearing up for their upcoming game against the CAM Cougars, who are also undefeated.

"We played them a lot past couple years," said Gavin Smith, quarterback for Audubon. "They ended our season my freshman year, and then we played them twice my sophomore year, and one of them to go to the [UNI] Dome and one of them for the district title. So we've really had a lot of close games and intense games with them the whole time."

Coming off a 56-7 win over the Exira-EHK Spartans, Smith showed his versatility with both passing and running touchdowns. The other major threat at the Wheelers' disposal: runningback Carter Andreasen, who started playing football with Smith in fourth grade.

With so much time spent on the field together, the two have a strong respect for each other.

"We've obviously gotten bigger and stronger and faster. And he's crazy, strong and fast. And hopefully, I'm just as fast and strong as him," Smith said.

Now, the big question: Can Smith and Andreasen help lead the Wheelers past the Cougars and to a state championship?

"It'd mean everything. That'd be insane," Andreasen said. "I've always dreamed of when I was a kid won a state championship, whether in football or wrestling. So it's just been a goal of mine and I feel like we definitely have the team that we can go out and do it. We just got to go out and execute."

RELATED: Wyckoff Heating & Cooling Play of the Week: Dion Hutch takes it to the house 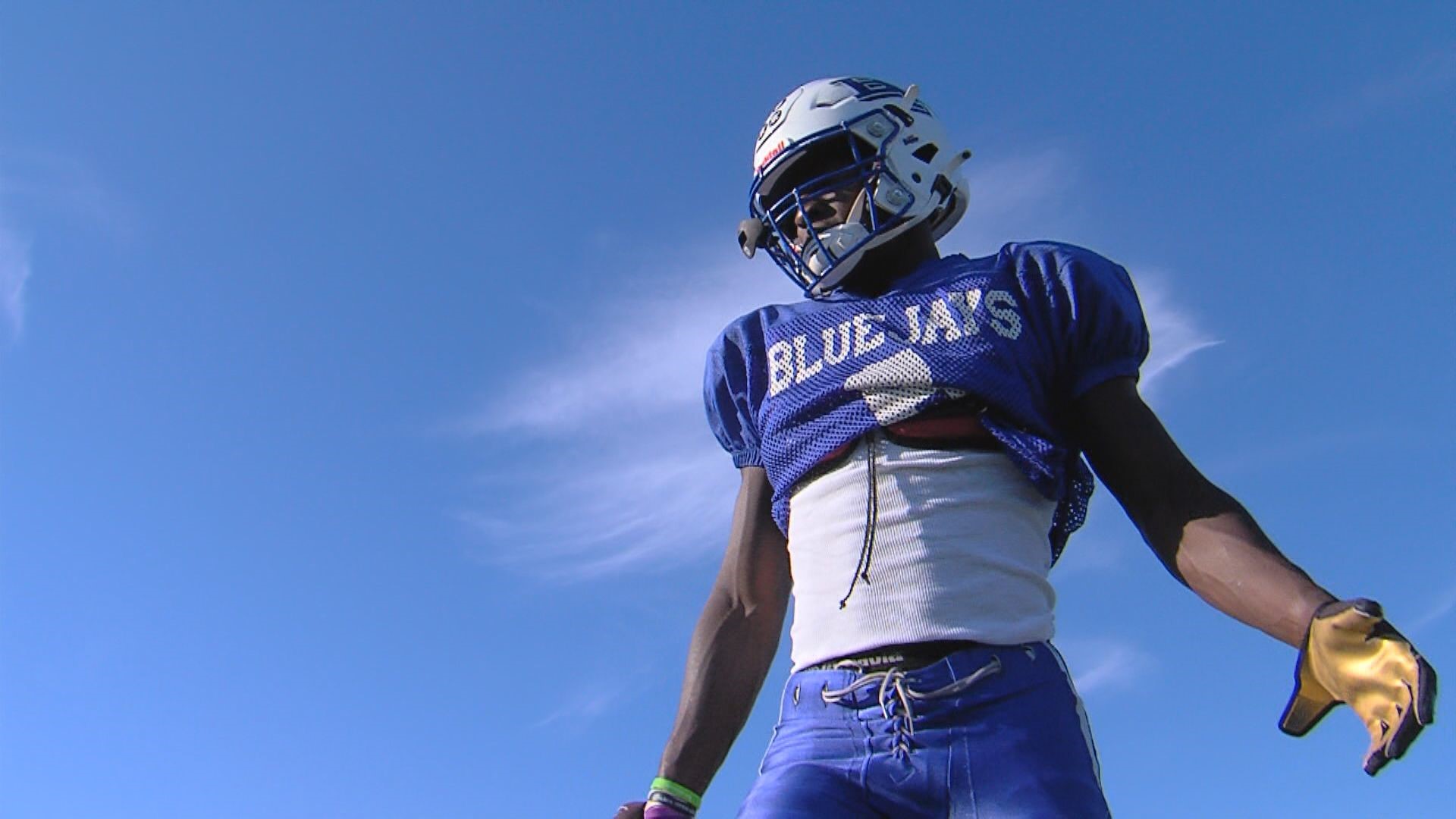