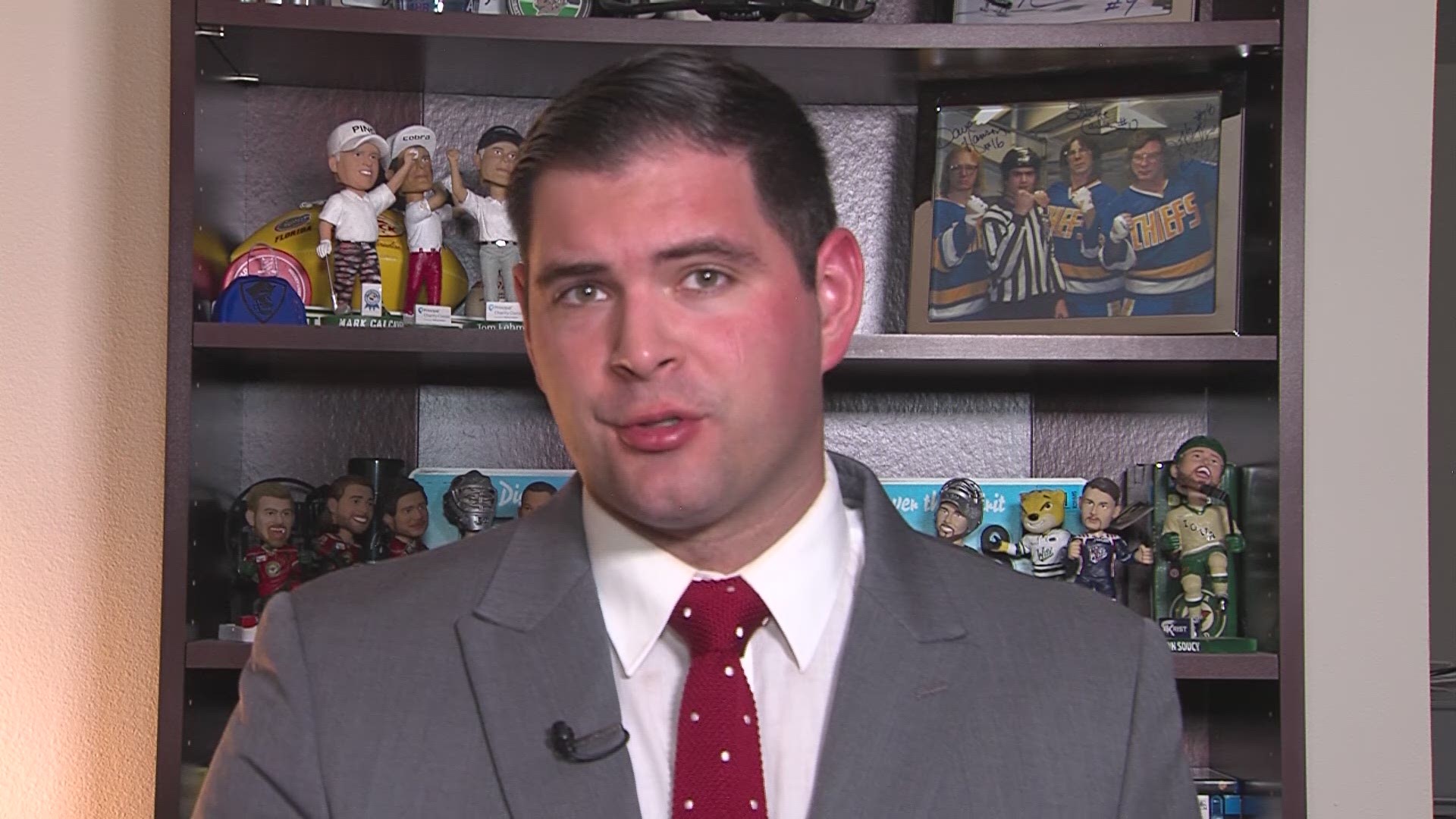 AMES, Iowa — Jamie Pollard announced to Cyclone Nation that he is being proactive in trying to handle the shortfall in the budget due to the fallout of the Covid-19 Pandemic. He will cut four million dollars out of the budget for the next year.

He is cutting salaries in a couple of ways.

1.    A one-year, temporary pay reduction for athletics department coaches and certain staff. This comprehensive plan will reduce total payroll by more than $3M.

2.    A one-year, temporary suspension of all bonuses/incentives for all coaches. This decision will save the department $1M.

He's also made the decision to delay the price increases for the cyclone Club annual giving levels among other aspects that should save Cyclone fans money.

We talked with Pollard today about the forward thought of this move- as college athletics as a whole prepare to deal with a shortage in money compared to years past.

Pollard says the discussions with coaches on staff have been going on for the last three weeks, and they'll be taking about a 10 percent cut to their salaries across the board.

really wasn't really like calling them together to surprise him with anything. They were all talking about what can we do and I will tell you this. Some of our coaches have said, I want to do more. Let me do more.

When asked about the future, and football specifically, if it does not come back in the fall, Pollard had a great analogy.

"This is bigger than a blizzard that were shut down for the weekend. We're probably in a phase right now that we're in a long hard winter. But if we can't play football this fall. I mean, it's Ice Age time, because there is nobody, there's nobody in our industry right now, that could reasonably forecast, a contingency plan, or how they would get through, not playing any football games."

None of this will impact the progress of the sports performance center being constructed on the north side of Jack Trice Stadium."

RELATED: NCAA tried to save March Madness with 16 teams instead of 68, report says