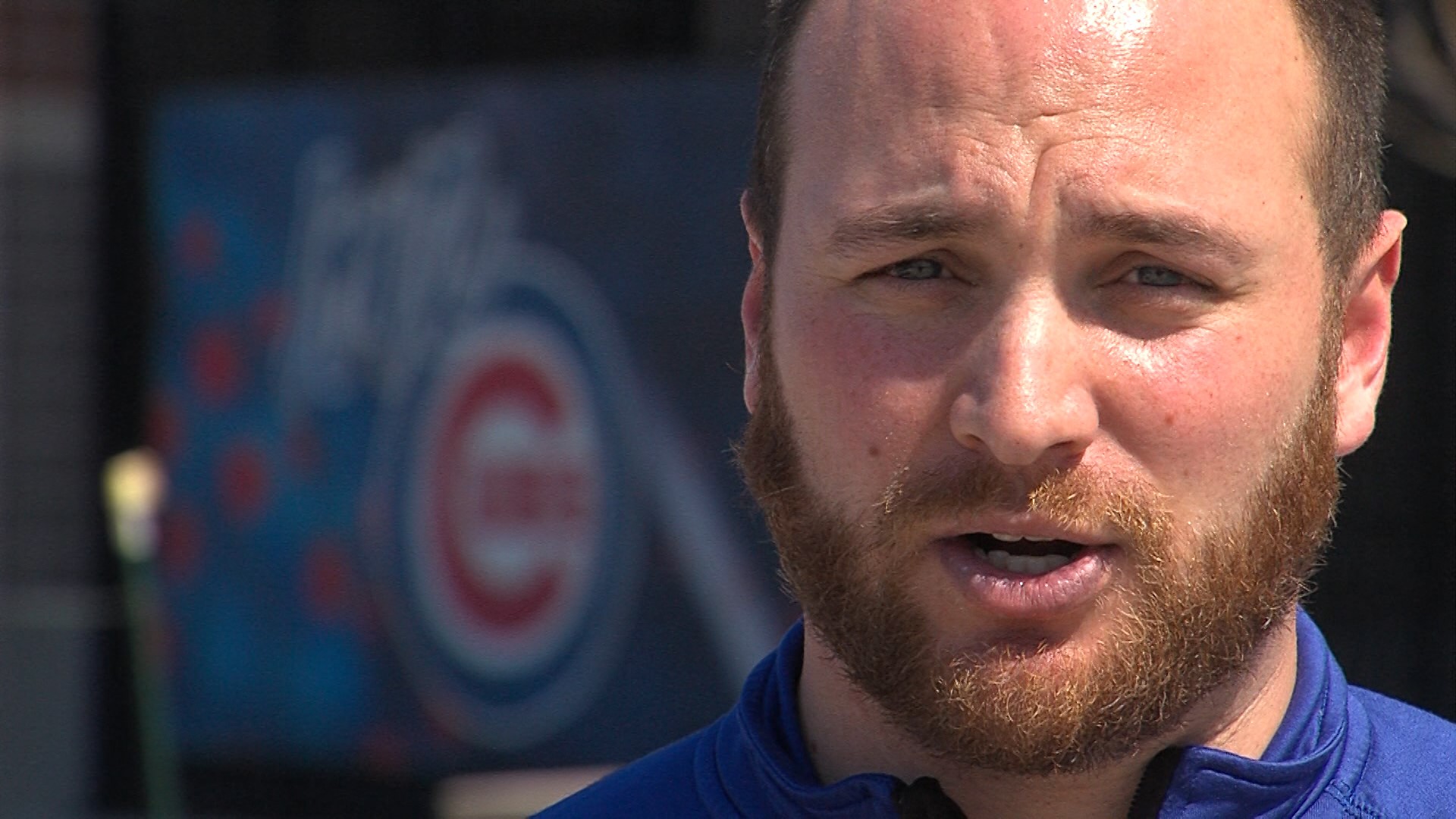 Triple-A baseball was slated to throw out the first pitch April 9th-that won't happen either.

"It's a complete Culture Shock."

Alex Cohen is the voice of the Iowa Cubs, doing play-by-play for the game broadcasts.

"It's definitely a learning moment and it lets you know that you're part of a much bigger fraternity. It's not just the broadcasters all of the broadcasters that work in sports that are being effectively halted not just baseball but basketball, hockey but college sports. We're all in this together."

They're not just exchanging stories but advice and even calls from past games.

"So when the season starts whether its may one June one July one we can get back to our best tape and we've just been sending tapes back and forth whether it's a rookie level broadcaster or a big league broadcaster."

Because eventually we will get back to the ballpark to watch America's pastime at it's finest again.