Tamin Lipsey was a top priority for Iowa State Men's Basketball in the Class of 2022. He announced his commitment on Twitter Wednesday evening. 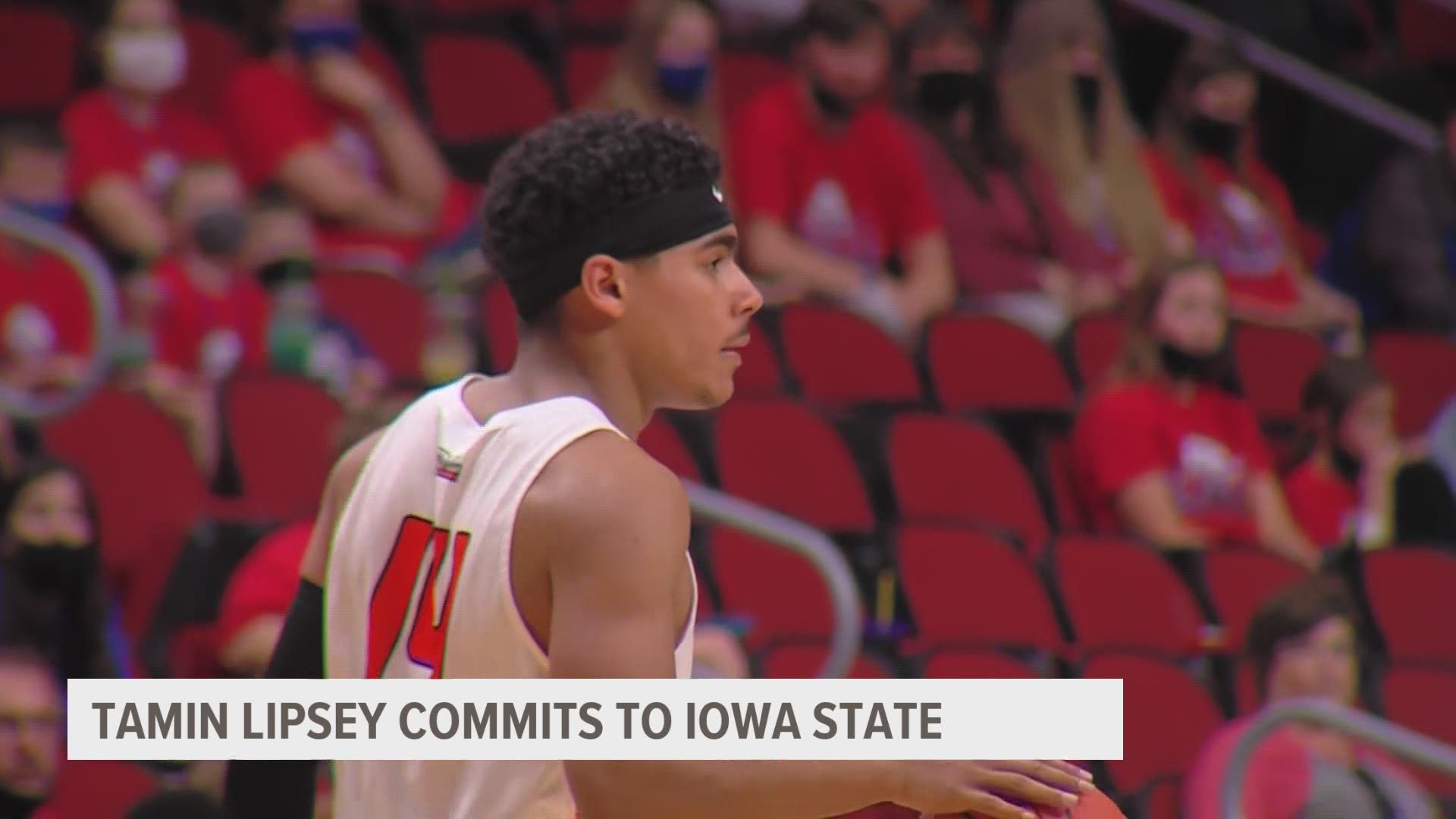 The Little Cyclone will have a chance to be a big contributor for the Cyclones when he gets on campus in just over a year.

After leading Ames his freshman year in points, three pointers and assists, Lipsey missed all of his sophomore season with a knee injury that he suffered while playing in the summer of 2019.

In his junior season, Lipsey was back and even better, leading the Little Cyclones in points with 359 and more than 100 assists. He also shot 51% from the floor.

This is a big get for the Cyclones new head coach, as he lands a star basketball player in his own backyard.