Baxter Bolts playing with house money the rest of the playoffs

The Baxter Bolts are coming off their first postseason win since splitting from Collins-Maxwell. Now, they're hoping to make some more noise in round two. 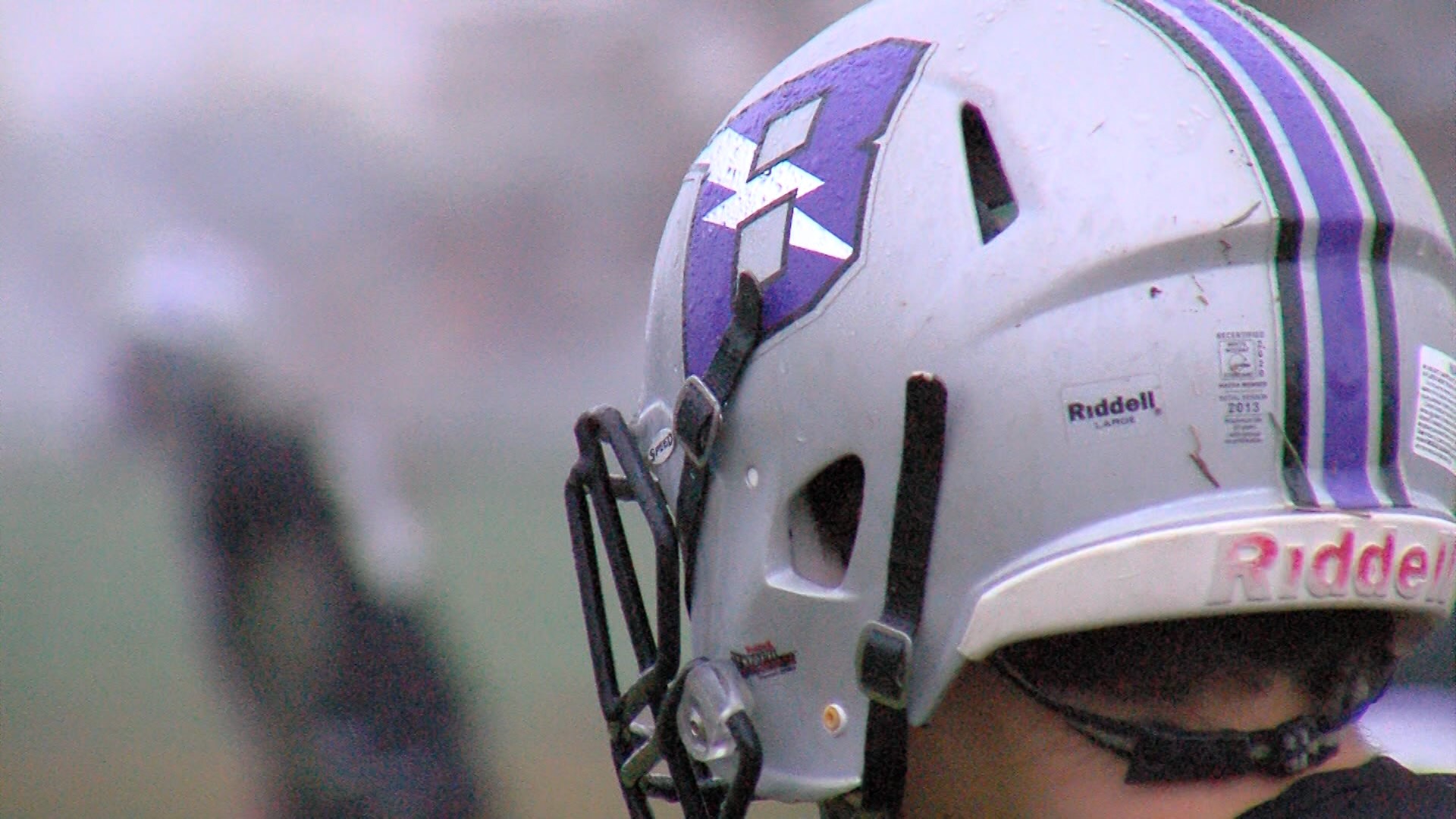 BAXTER, Iowa — Since the split between Collins-Maxwell and Baxter, neither team has found much success in getting to the post season.

That changed this year, thanks in part to every team making the playoffs. Still, the Baxter Bolts are doing all they can to make the most of their chance.

“One of the most crazy sporting seasons I’ve ever been a part of," said junior running back Rory Heer. "I mean, COVID hit and then things started kind of getting back to normal, we’re allowed to practice and stuff."

"And then the derecho blows through and now we’re in the second round of the playoffs. So it’s been a wild ride.”

You can say that again.

The bolts have had to push football aside at times this season.

“We had to rally hard in August with the complex and some families that really got damaged and we put football to the side for a while," said head coach Rob Luther. "And I think we’re paying dividends on the back side of that football wise.”

Case in point, in the words of the players.

“The first ever Bolts playoff win and then to go and play another playoff game, it’s big.”

“That in and of itself was it was almost like a surreal experience. It was another football game but you could tell the atmosphere was just different.”

Up next, round two of the playoffs

“This week, all I’m looking for is us to come out strong, get ahead early, and then finish.”

That last part is the key.

Baxter will face Gladbrook-Reinbeck for the second time this year. That first time, finishing was the problem.

“I think we played more aggressive than them and we were more focused the first half," said junior offensive lineman Nate McMinamen.

Luther says the rest of the postseason, the Bolts are playing with house money, and every win here on out is an added bonus.

“All of the work we put in seeing it pay off that makes it all worth it.”