Waite has shown not to judge a book by its cover. She may only be 5'3", but plays much bigger. 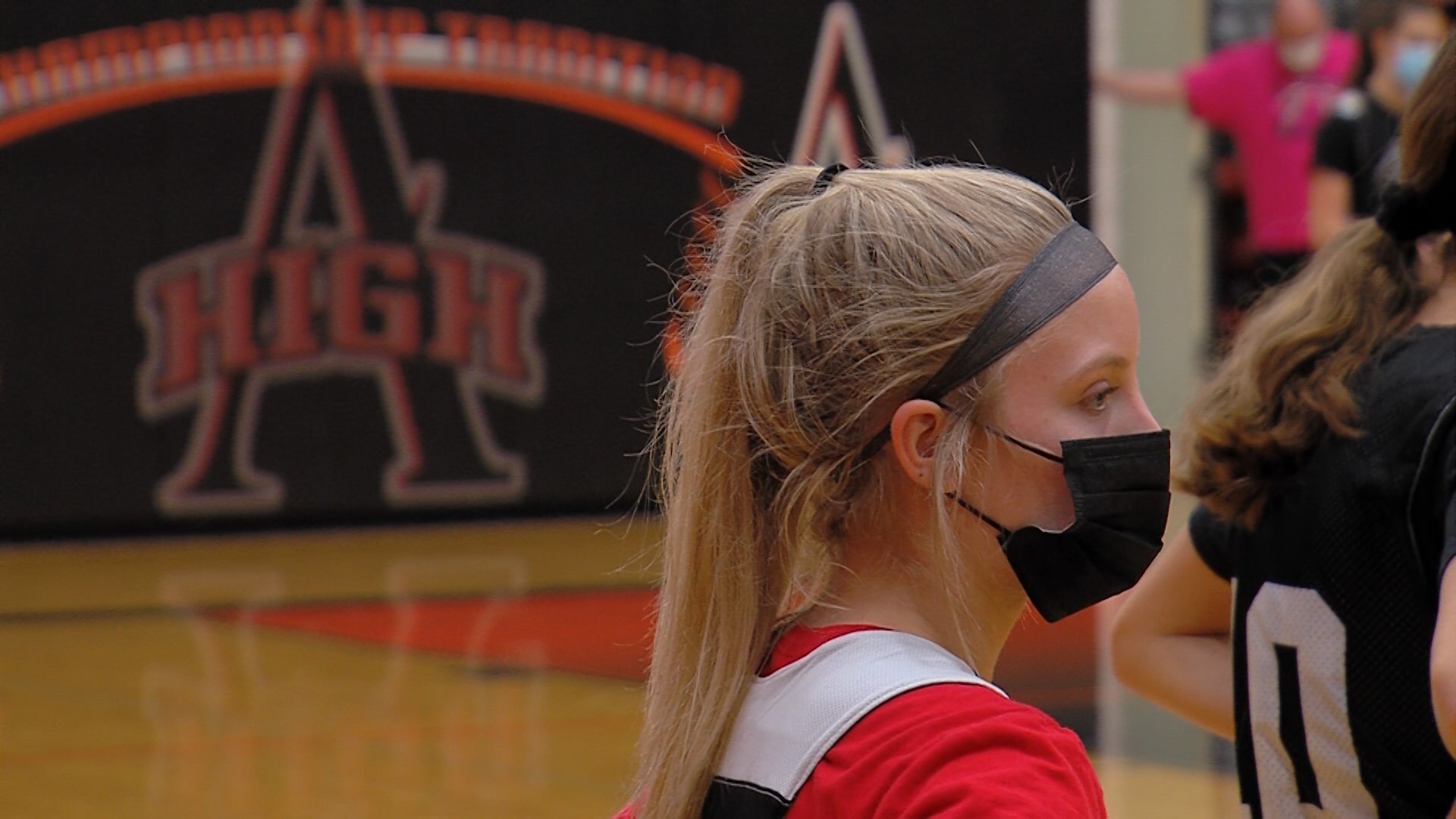 The CIML has a long line of successful girls basketball players, and Ames certainly has a couple of stars in their senior year. One of them may be tough to find in a crowd, but when Caroline Waite is on the court, she’ll get your attention instantly.

“I’ve been in the league for 23 years and she is a unique talent with her size and her engine her motor and her ability to play she’s in the conversation as some of the best to ever come through this league,” said Ames Girls Basketball Coach, Joel Sullivan.

“A lot of people might look at me and not see a basketball player,” says Waite.

“She’s had a chip on her shoulder since she was in third grade and she was the smallest kid out there," said Sullivan.

Sullivan said, “She’s the kid you don’t want to tell her she can’t do something because then she’ll go prove she can.”

“It’s kind of nice to prove them wrong, and that’s kind of what I lived by every day.” said Waite.

In her four seasons as an Ames Little Cyclone, she’s put in the work finding different ways to get to the hoop. Scoring bucket after bucket. In December she became Ames’ career points leader for girls basketball.

Caroline Waite knocks down a 3️⃣ at the 2:58 Q3 mark to break the career scoring mark at Ames.

“So she’s just posting a bigger number that someday someone will come along and try to beat.” said Sullivan.

Still left to achieve though, is a trip to the "Well". Something Ames hasn’t done since 2012.

“It’s just one of our goals that we have and it’s our last year so we really want to reach that.”

It would certainly be an exclamation point on an already prolific career with ames.

Caroline sits with 1303 points right now and plenty of season left to add to it. She will play college hoops at Bradley.

RELATED: Hoover Huskies ready for season opener after so much uncertainty