How many schools in Iowa still use Native American names for their sports teams?

Local 5 found about 25 Iowa schools that have team names, mascots or symbols that reference Native Americans history or culture. 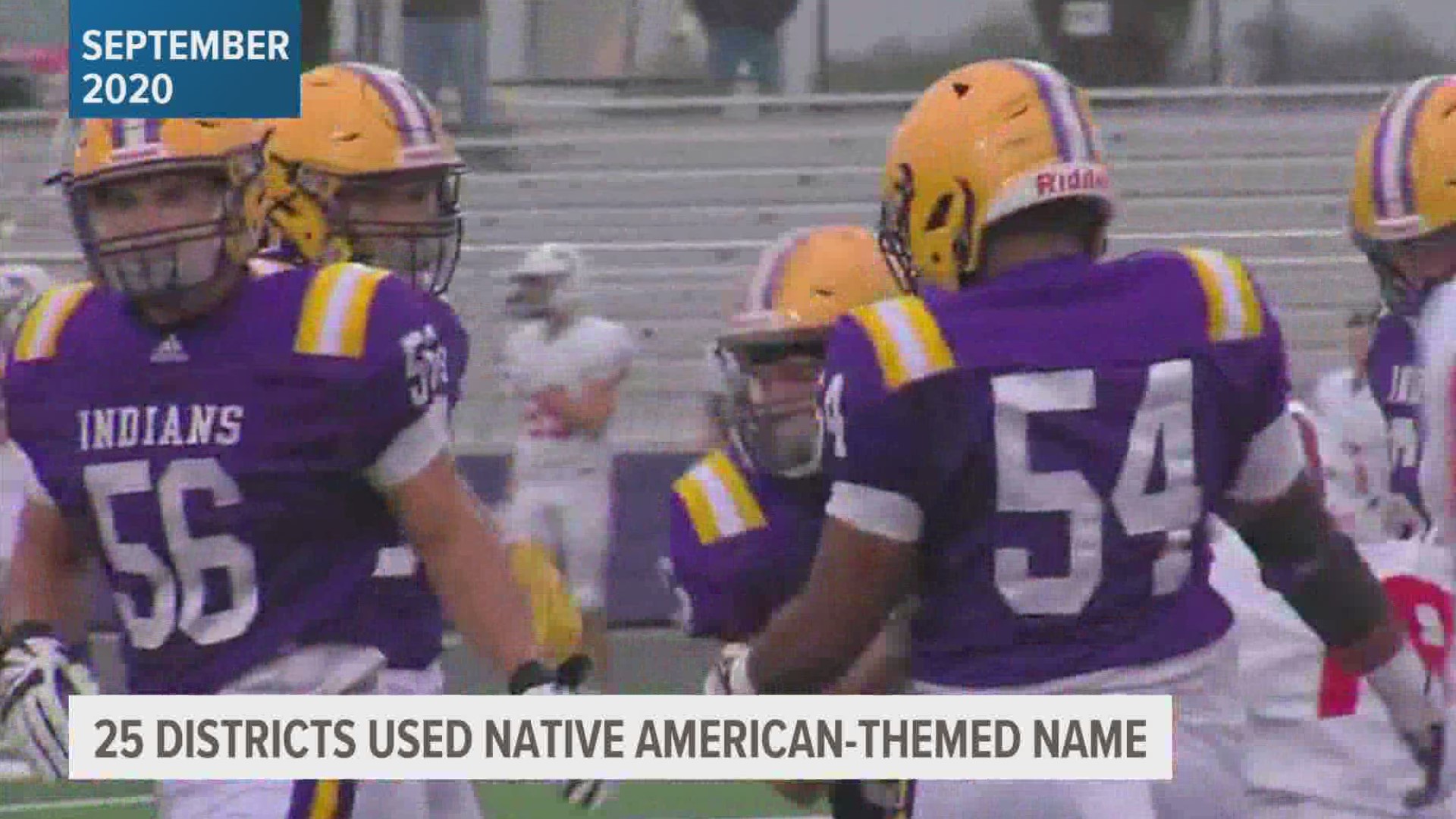 IOWA, USA — If it weren't for the Iowa State Cyclones going to the Big 12 Championship, there would likely be a different top story the sports world: On Sunday, the Cleveland MLB franchise announced they're changing their name from the "Indians."

They're not the only ones.

Back in July, the Washington NFL franchise announced they would drop the name "Redskins" after pressure from the community and corporate sponsors.

It is a topic that has also come up in Iowa.

Marion Independent School District in eastern Iowa decided to drop their Indian mascot back in October. A letter from the Meskwaki Nation in Iowa urging them to make the change was read aloud during that school board meeting.

Lawrence Spottedbird, of the Meskwaki Nation located near Tama said Iowa still has a long way to go when it comes to removing Native American-themed names and symbols from the schoolyard.

"It's referring to a whole race of people in an anecdotal way, in a less-than-human way, in a caricaturized way," Spottedbird told Local 5. "When you do that, people don't think of you as a human being, either subconsciously or consciously after generations and generations of the same message."

There are 367 school districts in Iowa, and of those, Local 5 found about 25 that have team names, mascots or symbols that reference Native Americans history or culture.

Of the 25 districts here's a break down of those names:

Local 5 reached out to a number of school districts on the list, including some in the Des Moines metro. So far, the Norwalk and Indianola Community School Districts are the only ones to respond.

A spokesperson for the Norwalk Community School District sent Local 5 the following statement:

The Norwalk Community School District recognizes that imagery associated with Native American culture is sacred and specific to the heritage and traditions of the Native American people. The District surveyed our students, staff, parents and community this past spring and determined necessary steps to update our current brand. At this time, the District is currently going through an imagery rebrand to remove the spear and feather in our current athletic and activities logo. We will remain the Warriors, but our new image and brand will not depict or reference Native American culture going forward. We are scheduled to reveal our new image and branding in January of 2021.

COVID-19 is all-consuming this year. There have been a few people who have reached out on both sides of the Indians name issue. I'm sure there will be a larger board and/or community at some point.

Considering Marion was able to make the change during the pandemic, Spottedbird is skeptical.

"If you're an intelligent human being, you know it's not right," Spottedbird said. "But for some political or external influences, you think you don't want to rock the boat."

RELATED: What is Indigenous Peoples Day? And what happened to Columbus Day? 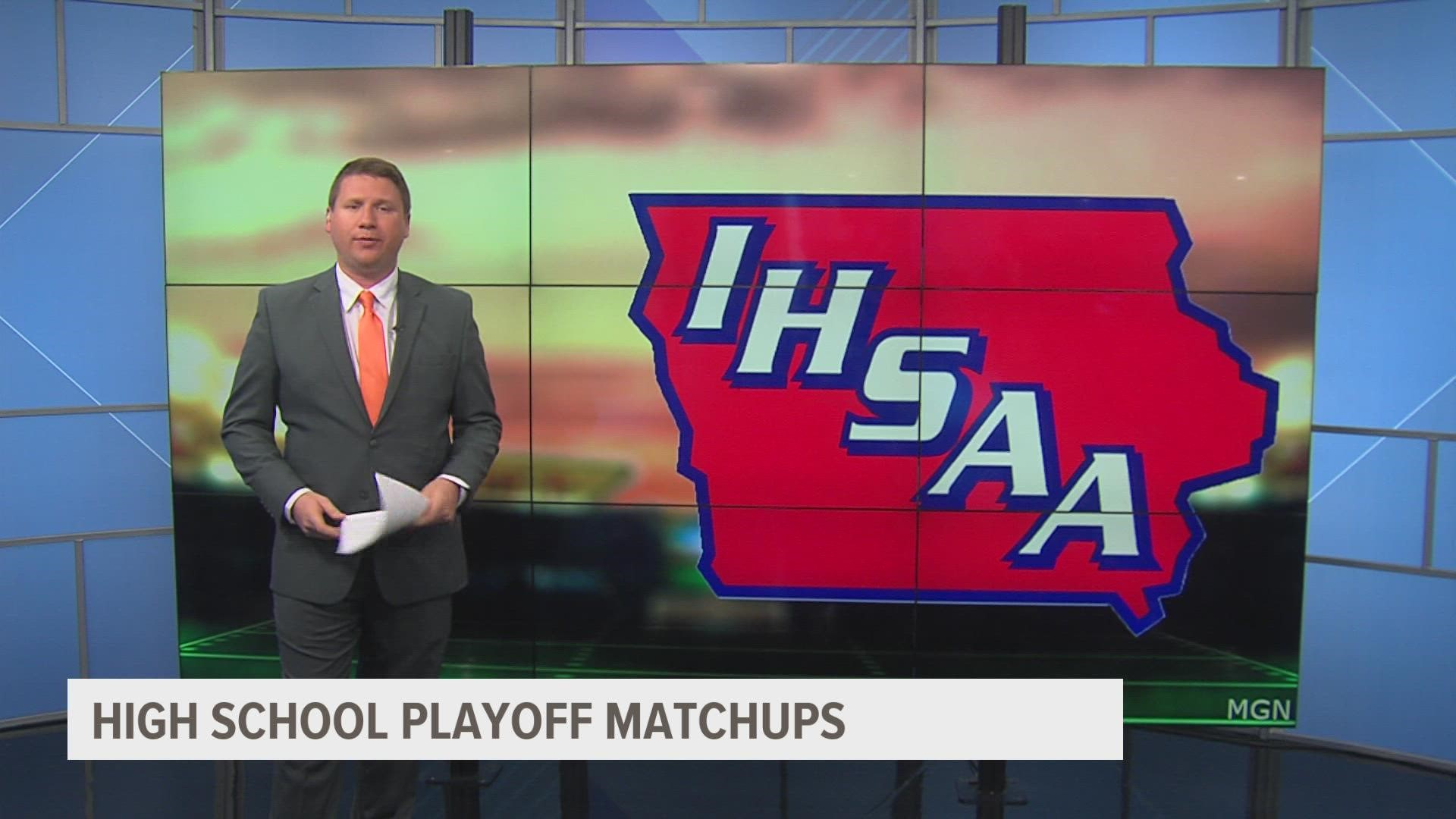