Des Moines Christian came back to top Panorama 3-2 on Tuesday. This will be their second ever trip to the state tournament. 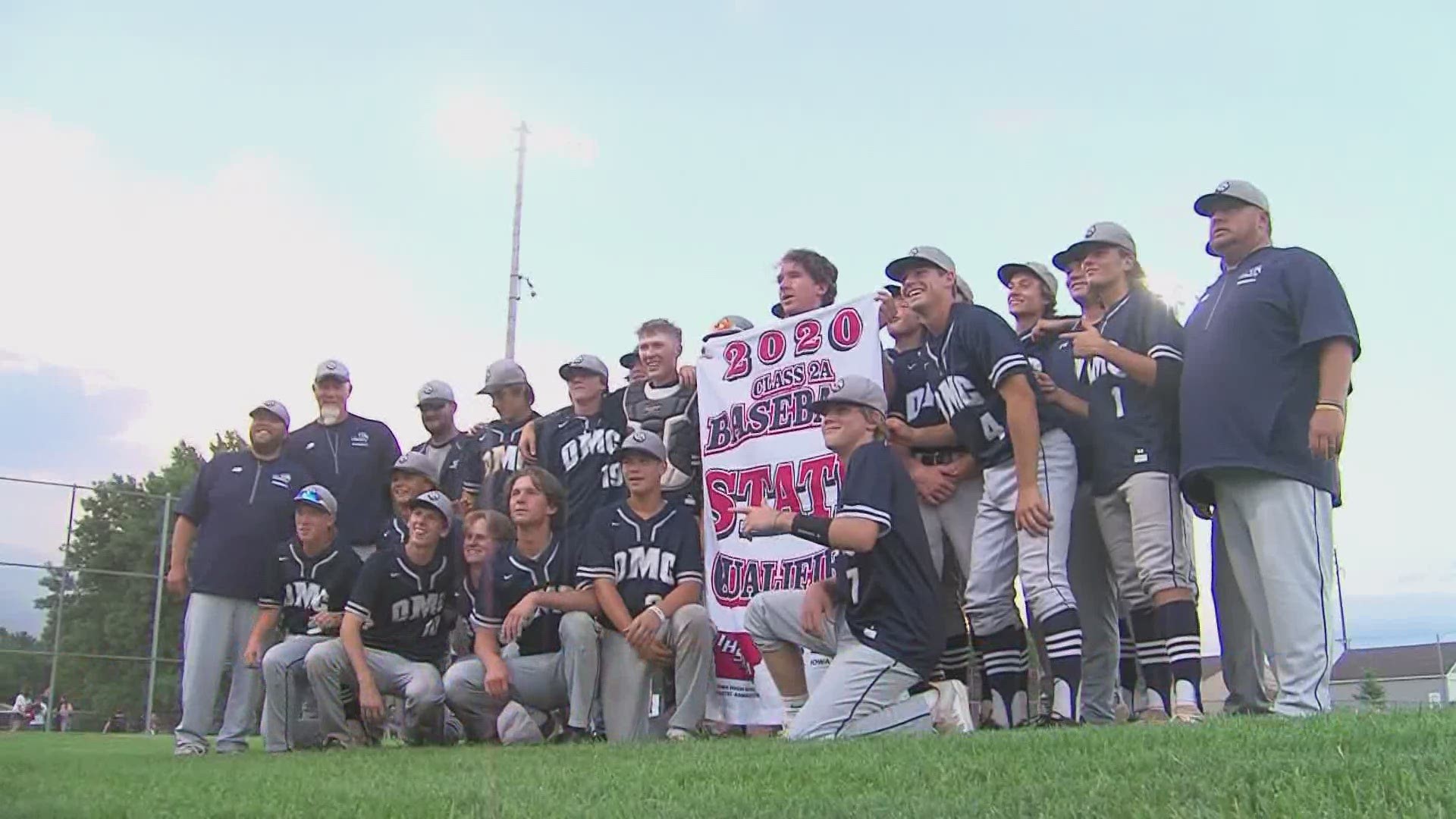 ALLEMAN, Iowa — A Year ago Des Moines Christian made their first ever appearance at the State Baseball tournament. This year, they’re on the way back to Principal park but it took some late game heroics to get them there.

“We fought til the end we were down 2-0 and the boys kept fighting.”

Tuesday night, Des Moines Christian pulled off the comeback. The winning run driven in off the bat of Colby Shelton

“I was ecstatic coolest moment of my life," said Shelton.

Meanwhile Kole Bradley cruised on the hill, thanks in large part to the song in his head.

Bradley said, “I sung the Eminem song Til I Collapse over and over in my head and you know it worked out.”

All of that helped send the Lions to Principal Park for the second straight year.

That’s makes the effort of this season worth it.

“We’re just blessed to have the opportunity to play baseball with the coronavirus and everything most states don’t get to do that.”

“With all of that the shortened practice before the season just to come to this point made it all pay off.”

A year ago, Des Moines Christian fell in the State semifinals.

“There was so much nerves going on in that game and just from that I don’t feel nervous ever after because I felt like I’ve been through it all.”

This time they’ll look for more, but coach Derek Flack is making sure they embrace the trip to state. 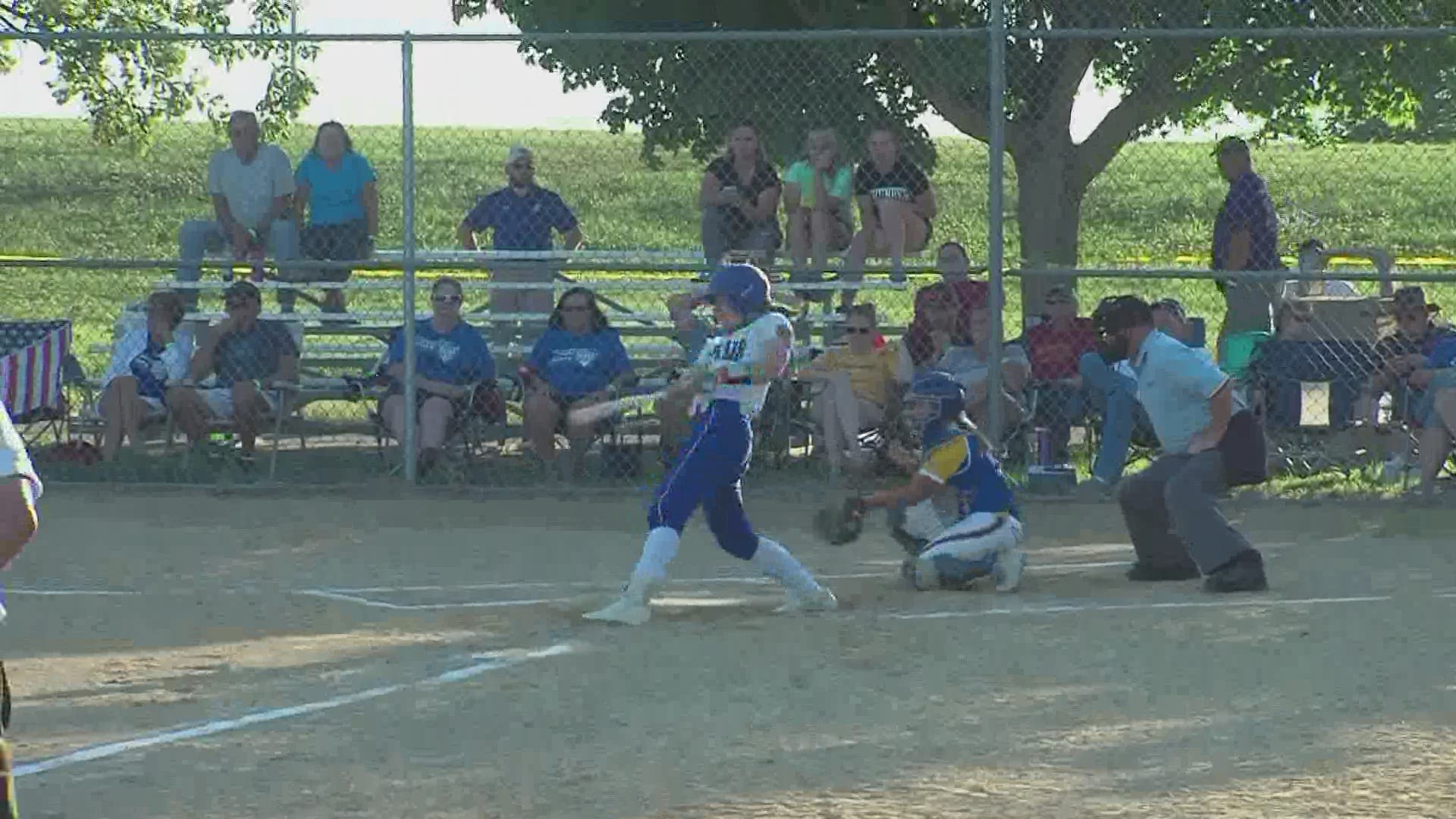