The stock car veteran will step away after 16 years of racing.

MOORESVILLE, N.C. — NASCAR veteran Michael Annett, a Des Moines native who won a race at Daytona Speedway two years ago, is retiring after the season.

The 35-year-old announced his decision to step away from full-time racing after the end of the current NASCAR Xfinity season.

Annett raced in all three NASCAR series in his 16-year career, most notably opening the 2019 season with a win in the Xfinity series at Daytona. Annett made 106 starts in the top-tier Cup series, but he found most of his success in the Xfinity circuit.

Annett had 93 top-10 finishes in the Xfinity series, including 22 in 2020 alone. He also finished fourth at Iowa Speedway in 2012 despite starting 17th.

"I’m just so grateful for the opportunities I’ve had,” Annett said. “Being able to drive racecars for a living is honestly a dream come true for me. It’s been a privilege to work with some great teams and alongside some of the most talented folks in the garage.”

RELATED: NASCAR truck series to return to Knoxville in 2022 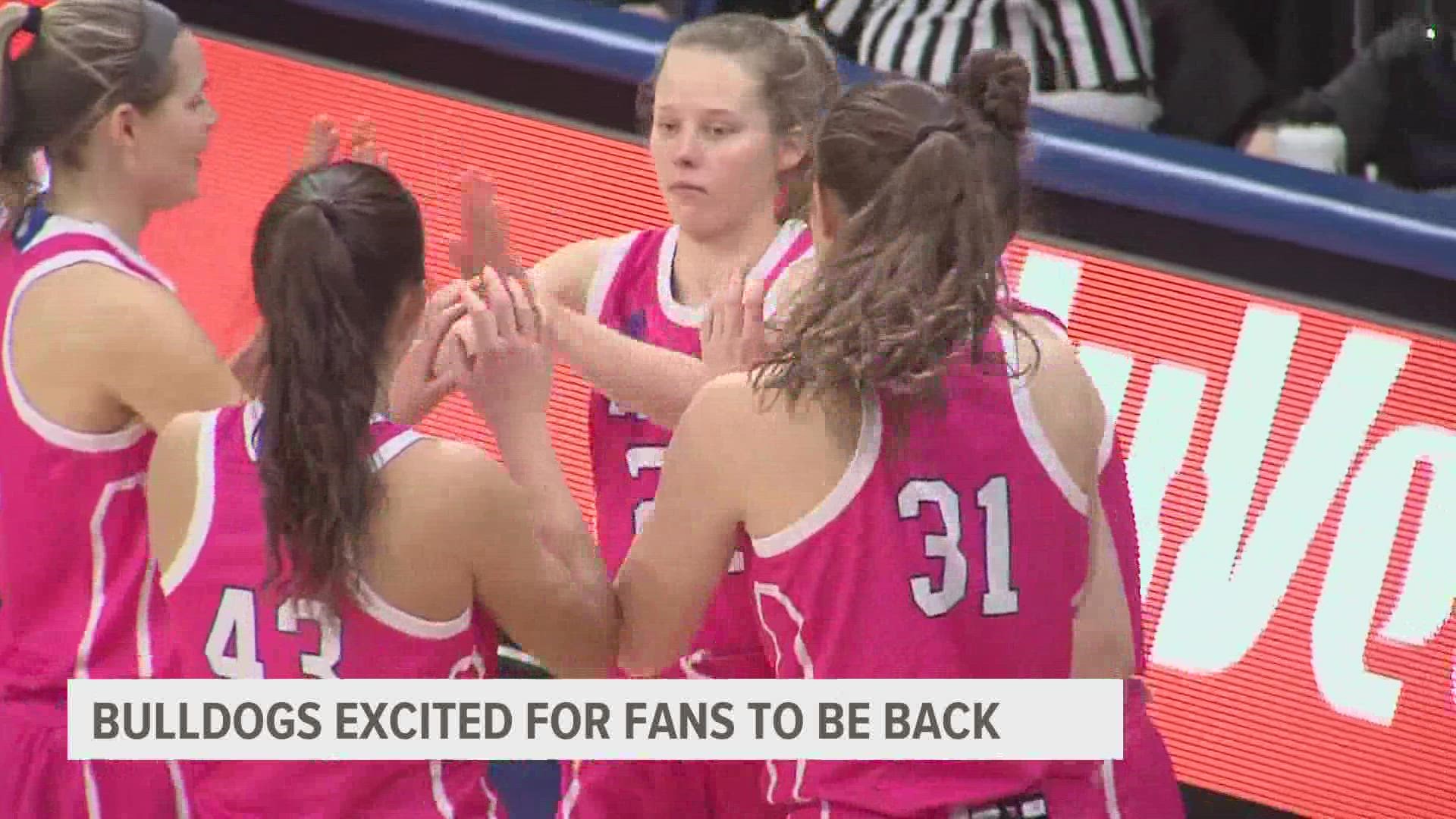