The Bulldogs limited to the Bears to only 20 points in the second half of Tuesday night's game. 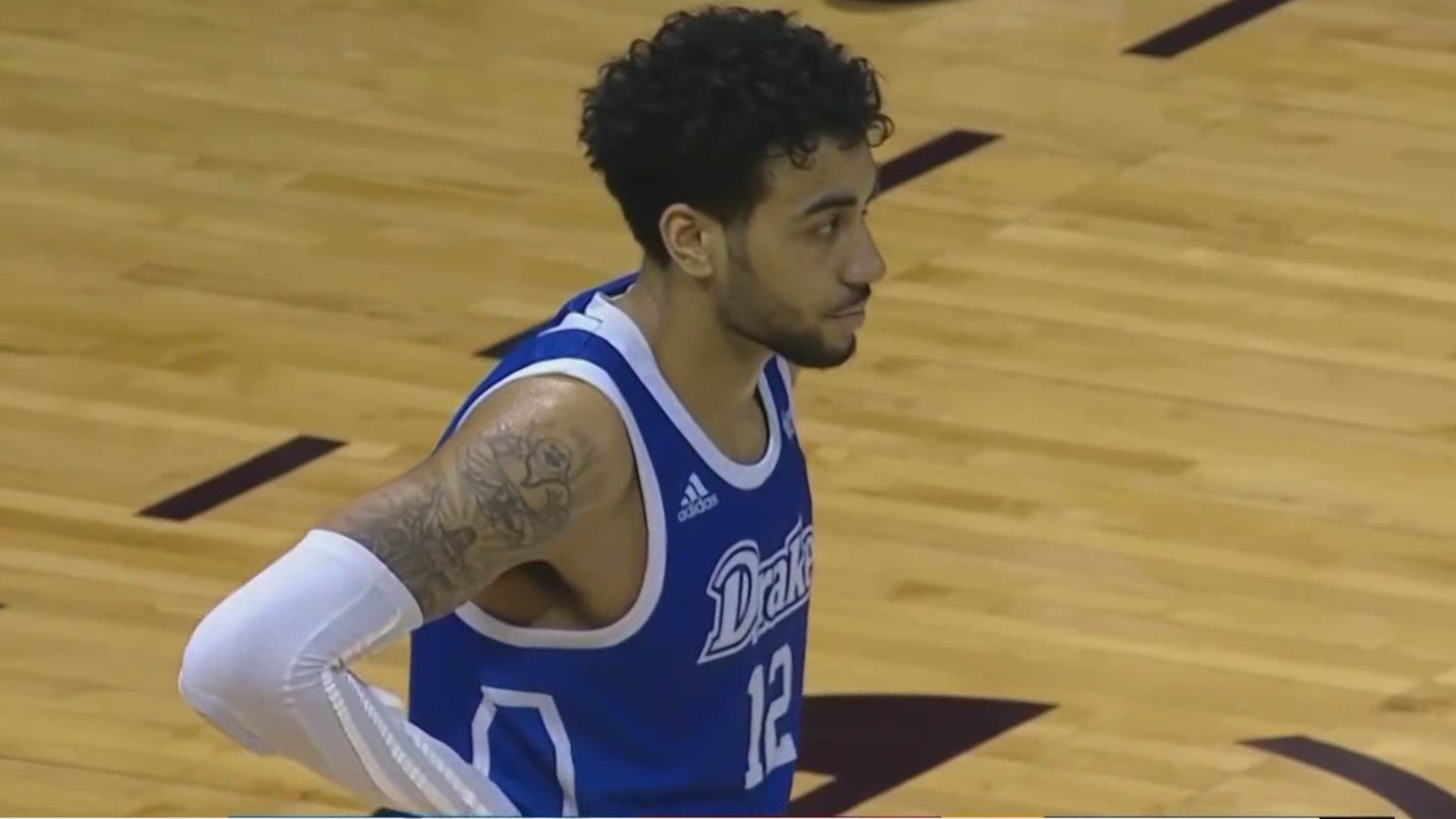 Missouri State totaled 20 second-half points, a season low for the team. Gaige Prim had 18 points and 16 rebounds for the Bears (9-2, 5-2), whose five-game win streak was snapped. Isiaih Mosley added 17 points and 10 rebounds.

RELATED: 6,000 miles: A runner's journey from Japan to Iowa