The board voted Monday to join Mason City, Marshalltown and Ottumwa to form their own athletic conference, which may soon include Ames and five Des Moines schools. 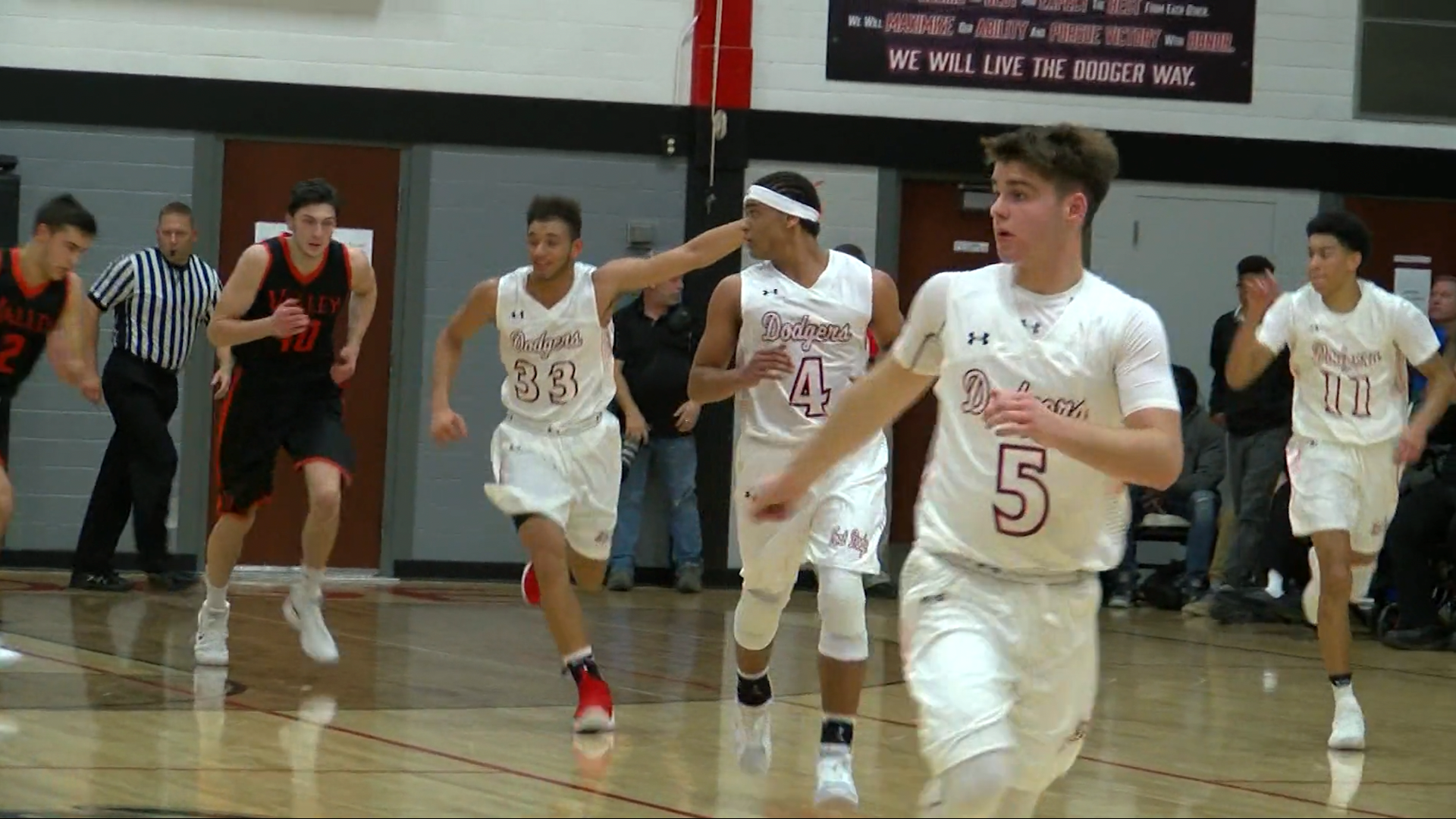 "There's a reason that David and Goliath was a one-time event," said Supt. Ullrich. "When we're literally going against schools that are two-to-three times the size of us, that's no longer competitive."

That's why the school board unanimously voted Monday to split from the CIML, joining three that have already voted to officially form their own league. Two other districts, making up six more schools, are expected to follow.

There are currently 19 schools in the conference. Fort Dodge, Marshalltown, Mason City, and Ottumwa have now voted to split and form their own league.

Below, highlighted in red are the schools that have proposed to split from the CIML, forming their own conference.

Credit: WOI-TV
Highlighted in red are the schools that have proposed to split from the CIML, forming their own conference.

BREAKING: Fort Dodge School Board votes to split from their athletic conference, the Central Iowa Metropolitan League, citing a 16% win average in their conference. They join Mason City, Ottumwa, and Marshalltown who also have voted to split. DMPS and Ames have yet to vote. pic.twitter.com/1iDn4axpz3

The change would not affect football, which is not governed by the CIML; instead, that's grouped by the Iowa High School Athletic Association. It would affect all other sports, including basketball. Ullrich attributes Fort Dodge CDS's 16% win rate in the conference to numbers.