Deavin Hilson is the first Polar Bear to sign a Power 5 football offer in more than three decades. He knows the work is just getting started. 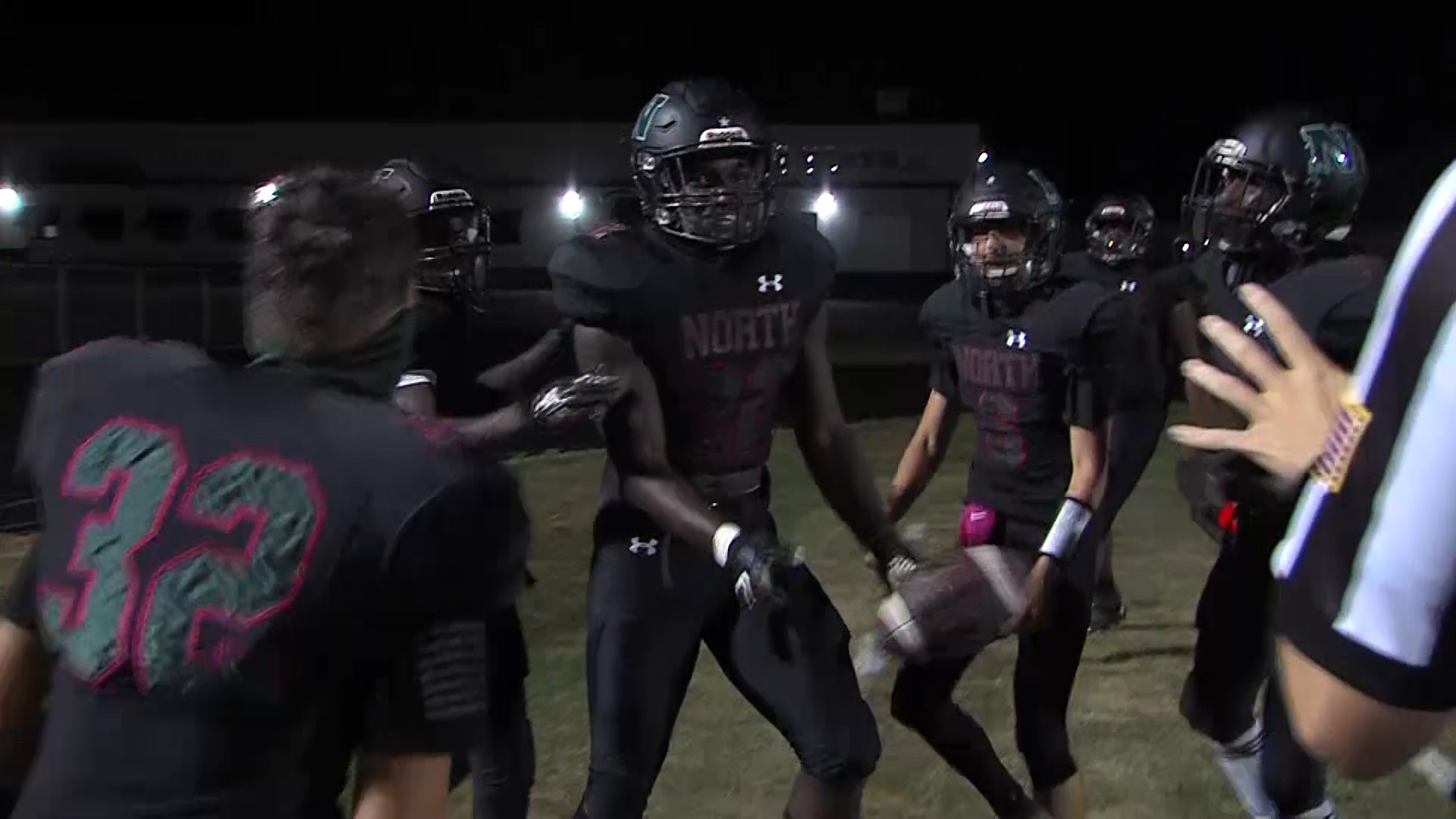 DES MOINES, Iowa — Deavin Hilson is like most high school basketball players in the state of Iowa, giving it his all on the court. That’s where Kirk Ferentz first took notice of the North High Polar Bear

“I was actually surprised, I take basketball very seriously but just not thinking a football coach is going to take a look at my basketball tape,” said HIlson.

The truth is, there wasn’t a ton of tape for him to work with this year after the metro schools saw their season cut short.

But there was enough to get an offer.

“I wanted to play college football I’ve known about Iowa my whole life I never thought I’d get the opportunity to play there,” he said.

Giving Hilson a scholarship spot with the Hawkeyes if he wanted. His mom couldn’t have been happier.

He said, “Soon as I told her she was screaming on the phone I had to back the phone up a little bit but I mean for her she loved it.”

It was a no-brainer. Hilson signed with the Hawkeyes on February 7th.

“That whole day was a dream come true I was so happy that day I mean there was nothing you could tell me that day or even still now that can ruin the vibe or how I was feeling,” he said.

Hilson tweeted that this wasn’t just for him, but for the whole city, and more specifically North High.

I want to thank Coach Ferentz for the SCHOLARSHIP OFFER!! With that I decided to COMMIT to the University Of Iowa🐤 This is not only for me but for the whole city of Des Moines✨Do You Believe In Shooting Stars.....⭐️⭐️⭐️@CoachD_Foster @Coach_Niemann @TylerBarnesIOWA pic.twitter.com/yJqbTds2EY

Hilson wants to represent the Polar Bears the right way, and realizes the work is really just getting started.

RELATED: Montezuma's high-octane offense propelling them to another special season