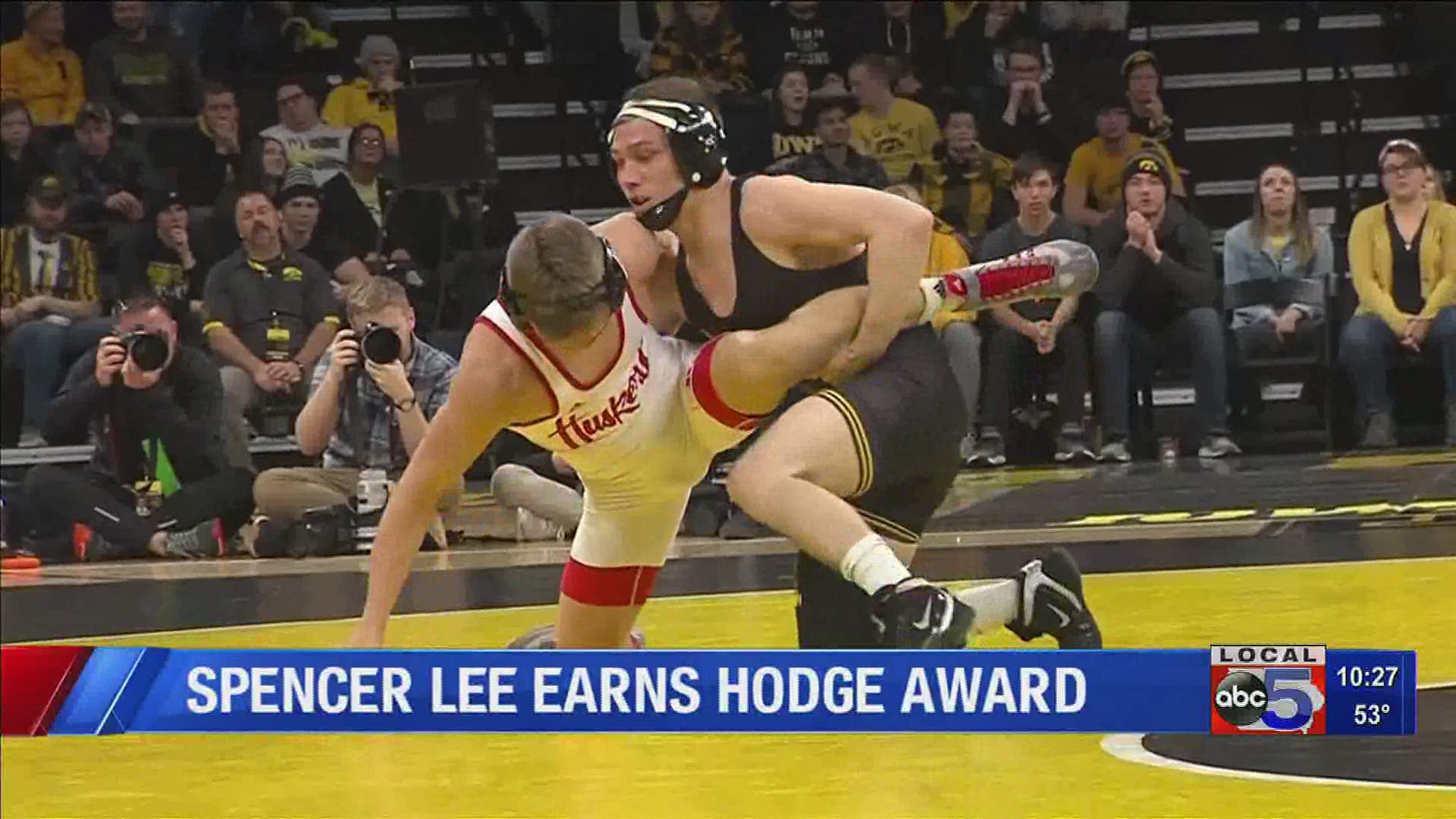 IOWA CITY, Iowa — Iowa led the nation in NCAA wrestling attendance for the 14th straight year and the state’s two other Division I programs ranked among the top 13 nationally.

The National Wrestling Media Association announced the Hawkeyes averaged a record 12,568 fans over seven dates at Carver-Hawkeye Arena. This was the first season a program drew more than 10,000 for every home dual. Penn State was second in attendance with an average of 7,604.