The Hawkeyes are coming back and diving straight into Big Ten play, opening their season at Purdue on Oct. 24. 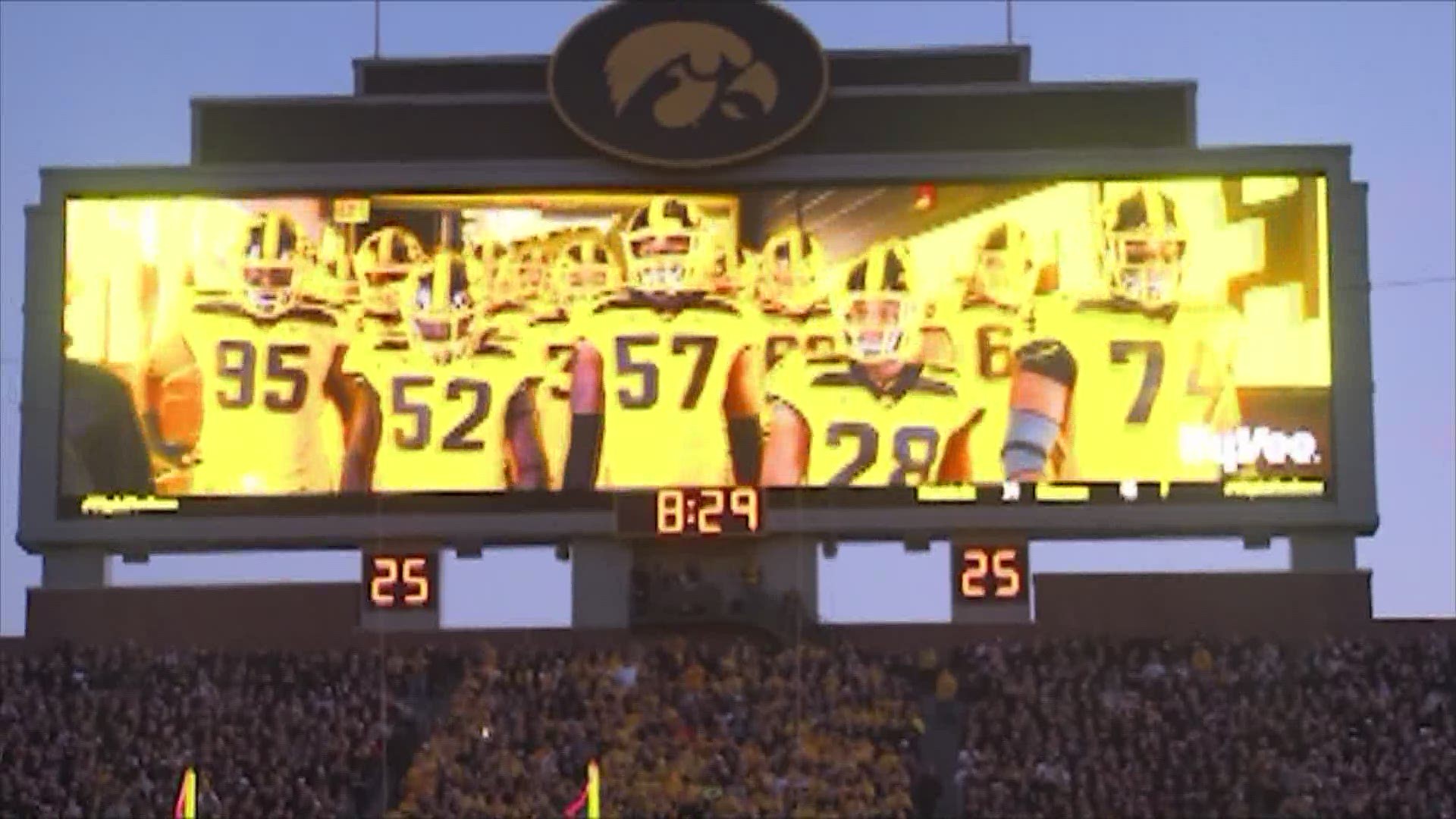 Get ready, Hawkeye fans: Big Ten football is coming back.

Monday, the Big Ten Conference released their full Week 1 schedule, as well as a handful of other matchups throughout the rest of the season.

The University of Iowa will start their season next Saturday, Oct. 24, jumping right into conference play on the road against Purdue at 2:30 p.m..

The Hawkeyes are 7-3 against the Boilermakers in their last 10 meetings, but the last four years have been split between the two teams, 2-2.

The countdown to kickoff begins now!

Start times and television designations for games during the first week of the 2020 Big Ten football season were announced this morning, along with other select games later in the season. pic.twitter.com/Ho2eaVylXy

A couple more of the Hawkeyes' games were also announced Monday:

Before the Big Ten shut play down for a while, Iowa was ranked 24th in the AP Preseason Top 25; one of six Big Ten teams to make those rankings.