The lack of fall sports is expected to result in a significant financial loss, with a budget deficit between $60 and $75 million. 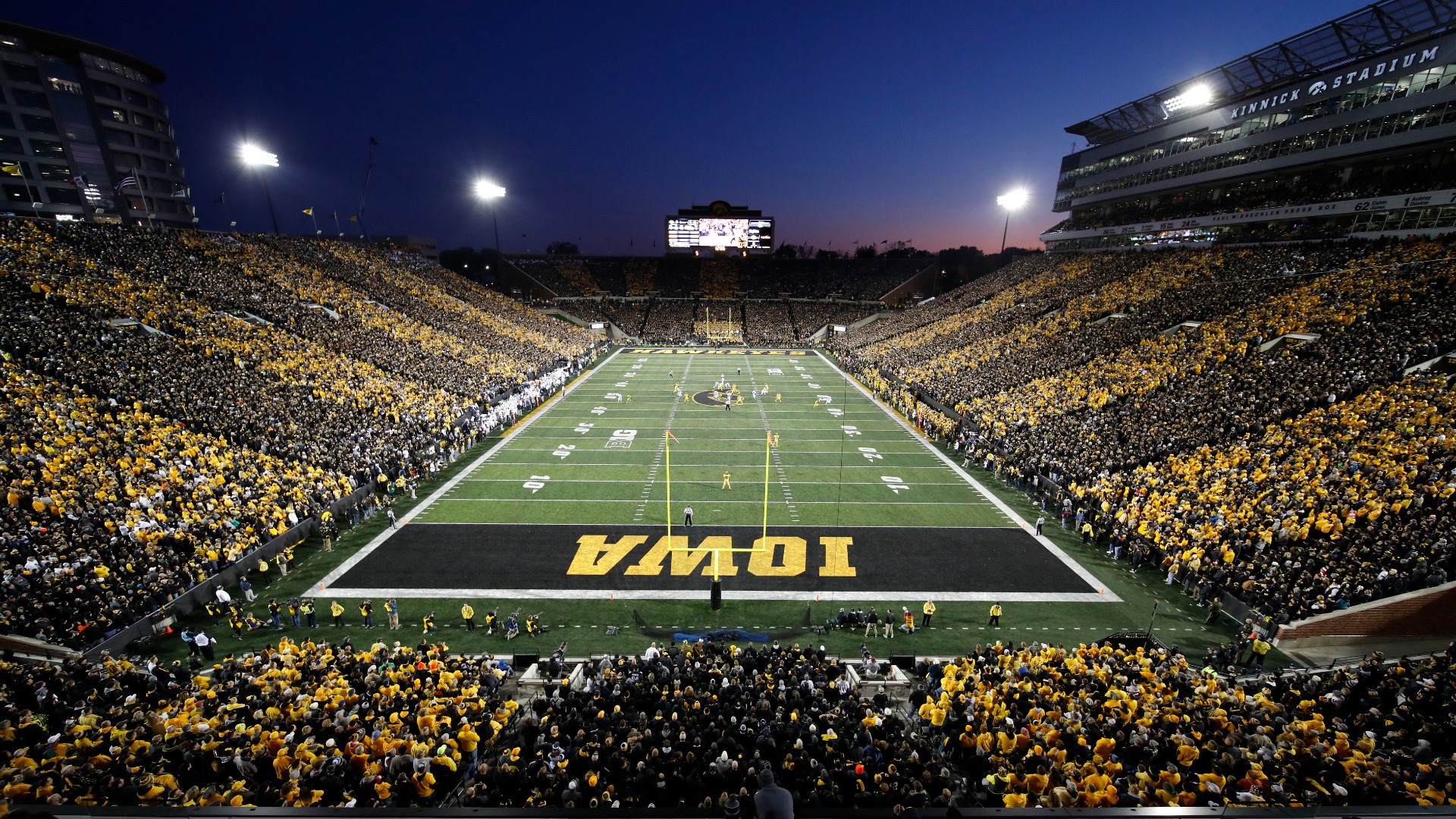 After many questions as to why the Big Ten decided to cancel, Barta says the conference determined there were just too many uncertainties to move forward.

"We have said from the beginning, the health and safety of our student-athletes, coaches and staff is our priority," Barta wrote. "Our athletics department is fortunate to have the expertise and guidance of our medical team and partners at University of Iowa Health Care."

Barta anticipates the lack of fall sports will result in a loss of $100 million, along with a budget deficit between $60 and $75 million.

With the fall sports season canceled, Barta says Hawkeye athletics promises to work diligently on their winter and spring sports seasons with the Big Ten.

They will also work on determining how spring seasons for the fall sports might work.

Season ticket-holders are eligible for a full refund, and may request one via email. You can still hang onto them for 2021, though, as Barta says priority and seat locations are guaranteed for next year.