With virus cases across high school baseball and softball, are fall sports in jeopardy? 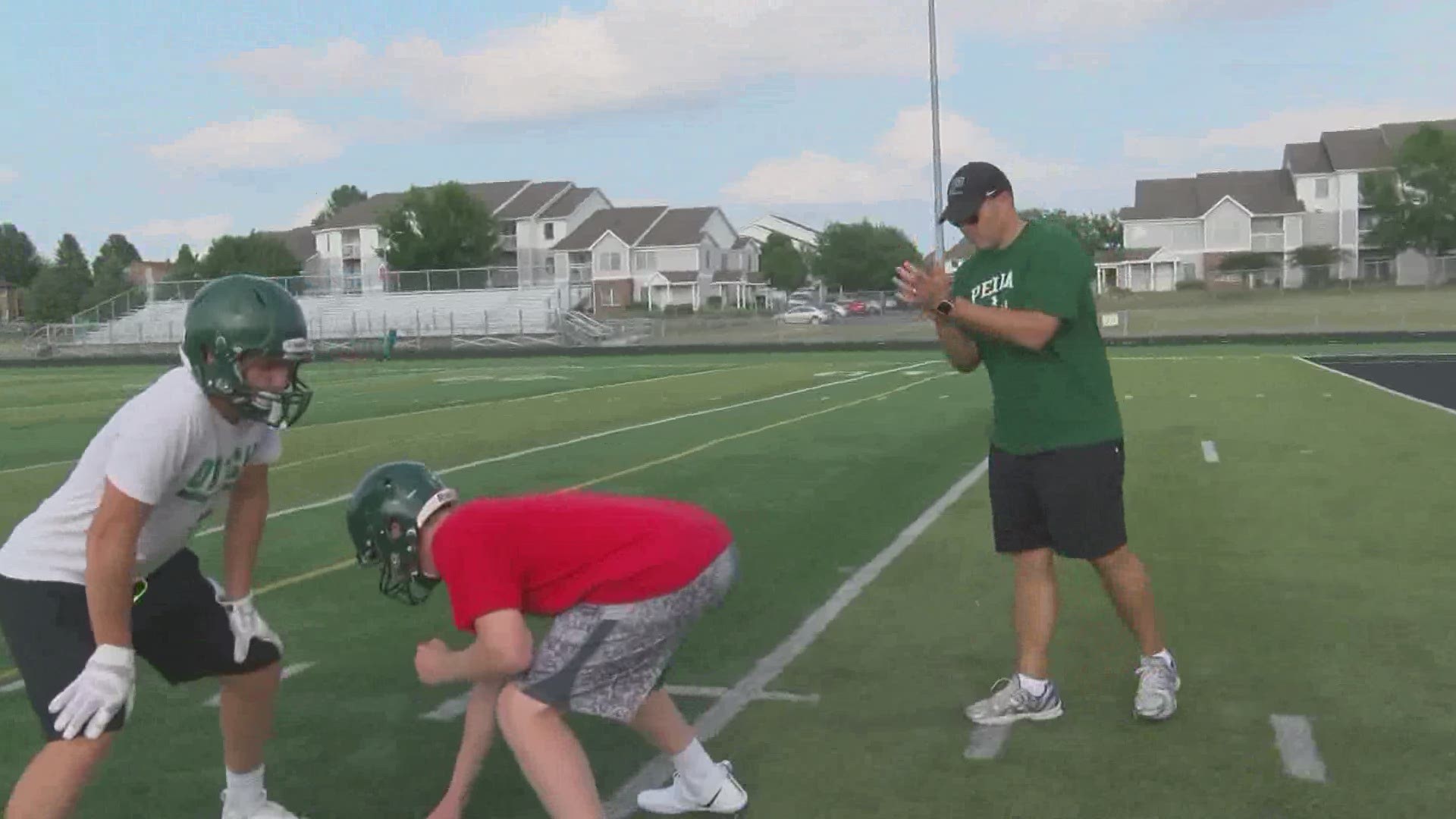 One positive test was all it took to quarantine both Dowling Catholic baseball and softball teams and end their seasons.

"It's just really disappointing for teams that had started their season and have to see it end off the field," said Chris Cuellar of the Iowa High School Athletic Association.

Tuesday night, Dowling baseball split a doubleheader with Ankeny. 16 hours later, their season was over.

"There are 338 teams that were lined up originally on brackets and now we've lost two in the last week," Cuellar said.

All of this comes as the Association and Iowa Girls High School Athletic Union try to figure out what the rest of the summer season will look like.

The Iowa Department of Public Health recommends that an entire team quarantine for 14 days if a player tests positive. Not every county adheres to that guideline, but Polk County does

"If you have a positive player on your team, the games or the actual practices, it all needs to be cancelled," said Nola Aigner Davis with the Polk County Health Department.

And if those guidelines don't change, that could spell trouble, because it won't be long before before the summer give way to fall, and team sizes will triple.

"I don't know that just rolling out 90 guys and expecting them to be able to go to practice 20 days in a row then play a game and nobody will get sick and that the team won't have to stop is pretty realistic at this point," Cuellar told Local 5.

So if one positive test still sidelines a team for two weeks come football season, the association could be facing a logistics nightmare.

And what to do with the band, cheerleaders and thousands that pack in every Friday night?

"I would anticipate a lot of measures like those that have been implemented through baseball and softball which is limited bleacher seating and in many cases more limited crowds than what people are used to and concessions stand still closed," Cuellar said.

Still, concern abounds at the association as they try to make the best decision in an uncertain situation.

"Anybody that says they know what's going to happen in two months is not telling you the truth."