'Heartbreaking': Metro football teams prepare for season to be put on hold

With school beginning online, high school seniors are trying to prepare for a suspended season. 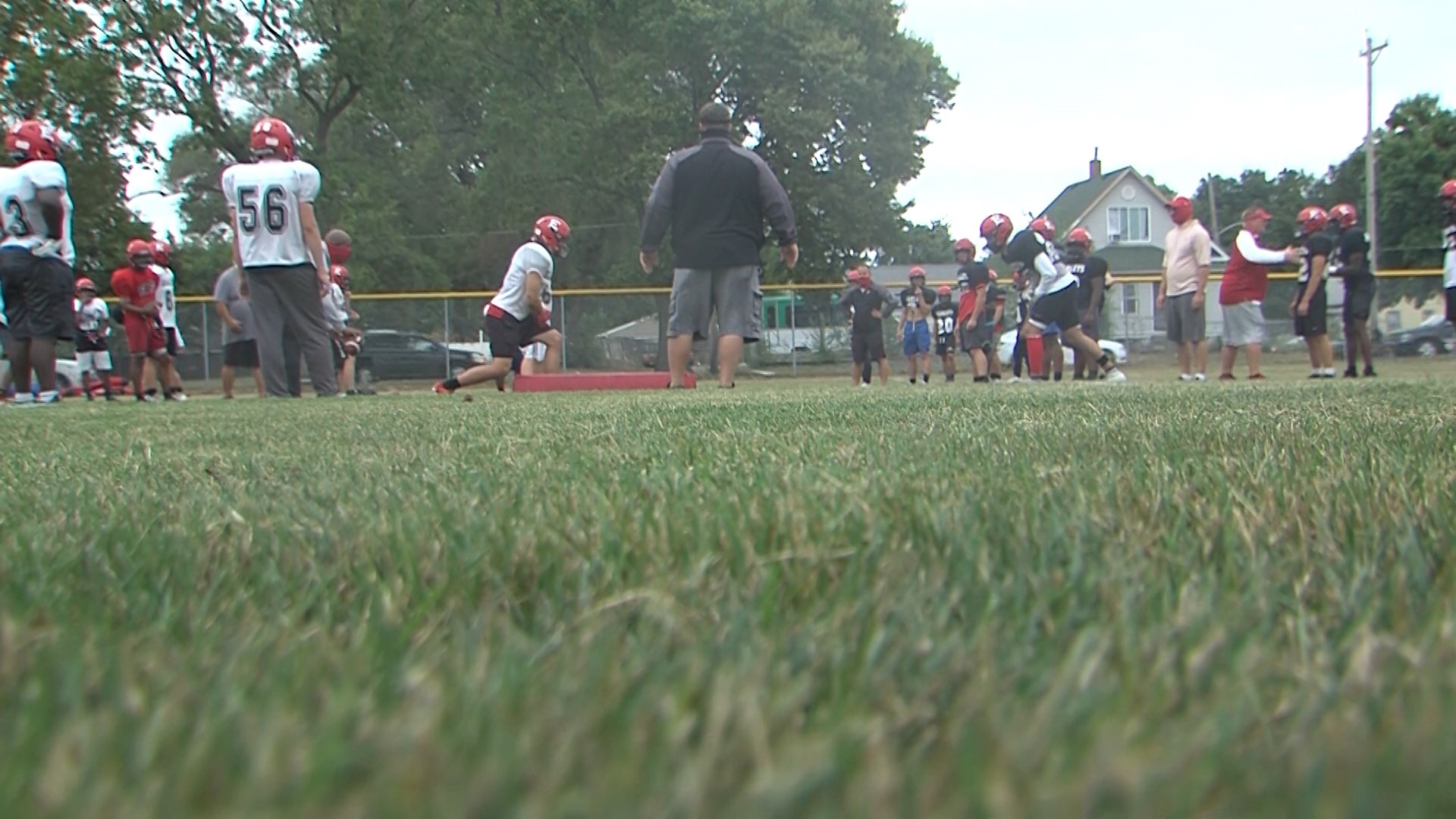 DES MOINES, Iowa — On a practice field at East High School in Des Moines, it's practice as normal

The Scarlets are preparing for a tough test Friday night against Des Moines Roosevelt, but the opponent they face in Week 2 is not much compared to the uncertainty they deal with every day.

"It's been a roller coaster."

"No one was expecting this, Truitt added. "Right now it's just going by ear and taking it one practice at a time, playing football and enjoying every minute of it."

With Des Moines Public Schools set to begin online Tuesday, Sept. 8, players realize what that means for their season.

"Every practice I'm seeing these seniors with me and it could be the last game this Friday," Truitt said.

Des Moines teams will not be allowed to play again until schools are in person.

"I love football and for it to get taken away, especially for my senior season it would be heartbreaking," Head said.

Over at Roosevelt, head coach Mitch Moore sees firsthand how kids are handling the uncertainty.

For now, seniors make the best of whatever is left of their playing days.

"It makes every practice, every minute, every second of every hour during football that much more special and enjoyable and fun," Head said.

The Scarlets, just like everybody else, are simply waiting to see what the next couple of months hold.