Athletic Director Jamie Pollard made the announcement Thursday, along with other updates to the upcoming seaon. 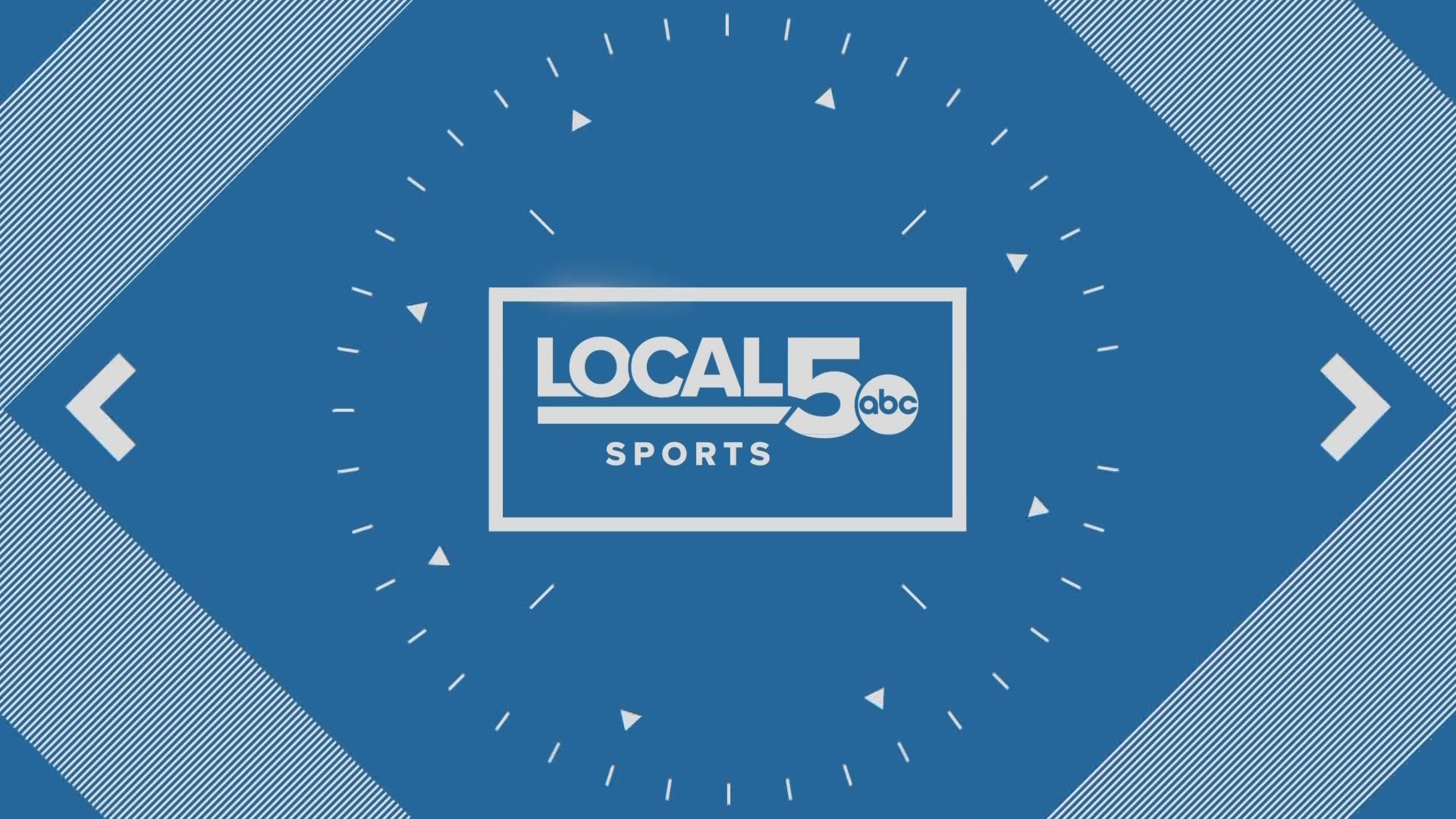 AMES, Iowa — The college basketball season is fast approaching, and with the COVID-19 pandemic still very much at large, it will be yet another sports season that can't return to normal.

For Iowa State, a 'very limited amount' of fans will still be allowed at games for both the men's and women's basketball seasons, with the capacity limited to less than 10% of the normal maximum, according to a letter to fans from athletic director Jamie Pollard.

1,373 is the maximum number of spectators allowed in the arena at any given time, out of a regular capacity of over 14,000.

Additionally, face coverings will be required for everyone at all times (except when eating or drinking), and anyone who refuses to properly wear one (nose and mouth both covered) will be either be denied access or be kicked out of the arena.

Other services fans may be used to will also not be offered this season, including Johnny's and Stagedoor both not being open and not allowing courtside seating.

All this information is subject to change based on campus and community COVID-19 trends, according to Pollard.

HIs letter also said season ticketholders can soon expect an email from the Cyclone Club and Athletics Ticket Office detailing how tickets would be allocated, on a single-game basis, amid the limited seating.

Currently, there is only one non-conference game on the schedule, which is against Mississippi State in the annual Big 12/SEC Classic in January.