The Iowa State football team will sport a new shield created right on campus by the industrial engineering department and will be tested by the team later this week. 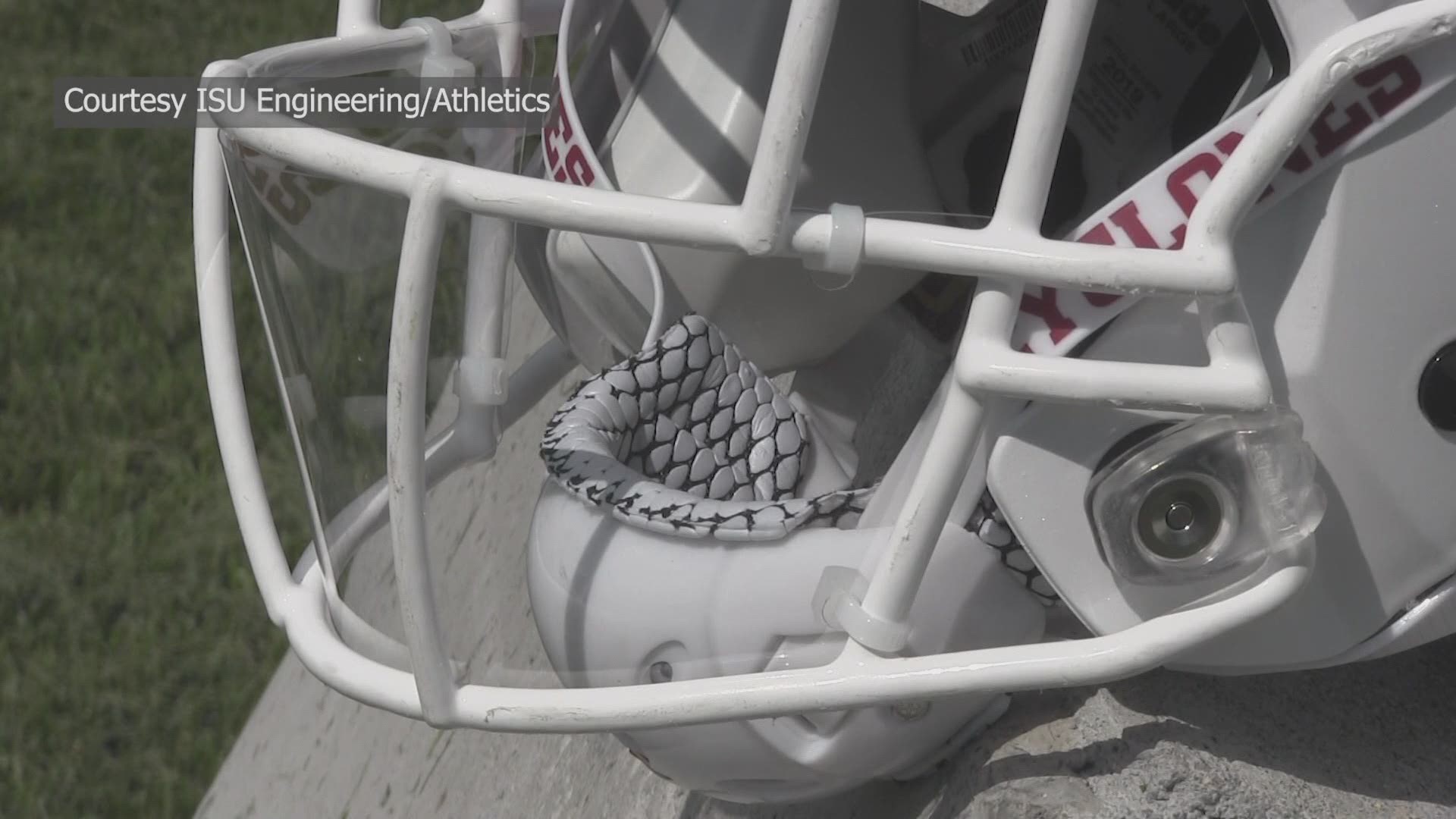 AMES, Iowa — The Iowa State athletics department, in partnership with the industrial engineering department, is putting face shields on the football helmets that go in front of the player’s mouth.

It’s a collaboration that may make it safer for players as they get ready to take the field.

“Obviously it's not going to prevent 100% of a person's breath from moving past the helmet, but we think that it will certainly cut down on those direct exhalations that you know that you're [offensive line] and your [defensive line] have when they're three feet apart."

They’ll be tested by the team later this week-seeing them put into action is the ultimate payoff for Dr. Matt Frank and the IMSE Department.

“The first time I saw a piece of equipment we developed work in a factory. That's really exciting and this is extra exciting because it's something that, you know, we're gonna see on television a bunch of teams out there and you know using this product that we developed."

Best of all-one of the students in the industrial engineering program happens to be a cyclone football player as well.

“Blake Clark is a quarterback on the team and we were able to get some of his input and and having him be industrial engineer with a different perspective of how this could be used. Oh that was, that was neat. 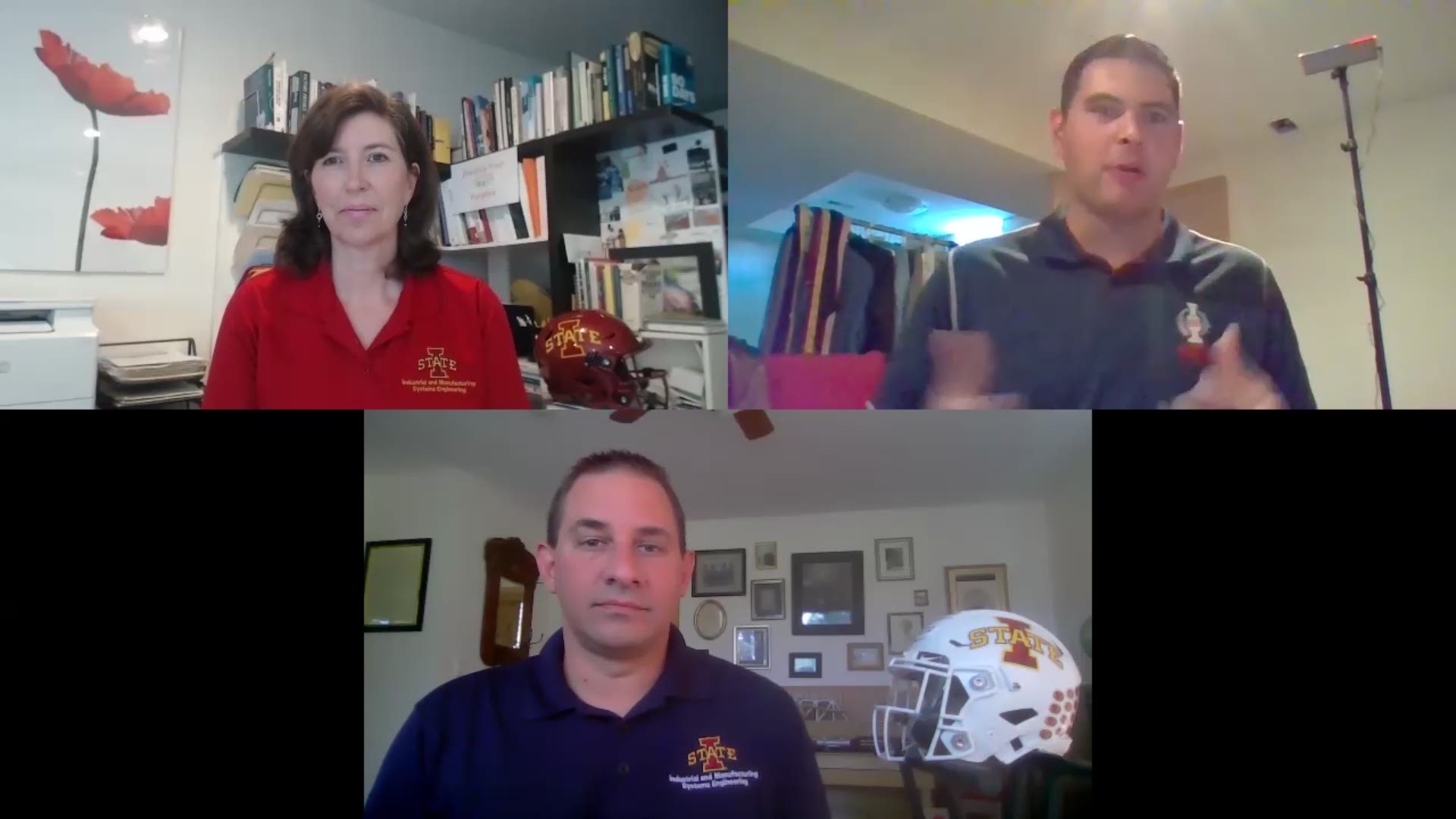