The sophomore guard is widely-believed to be a lottery pick in the upcoming draft. 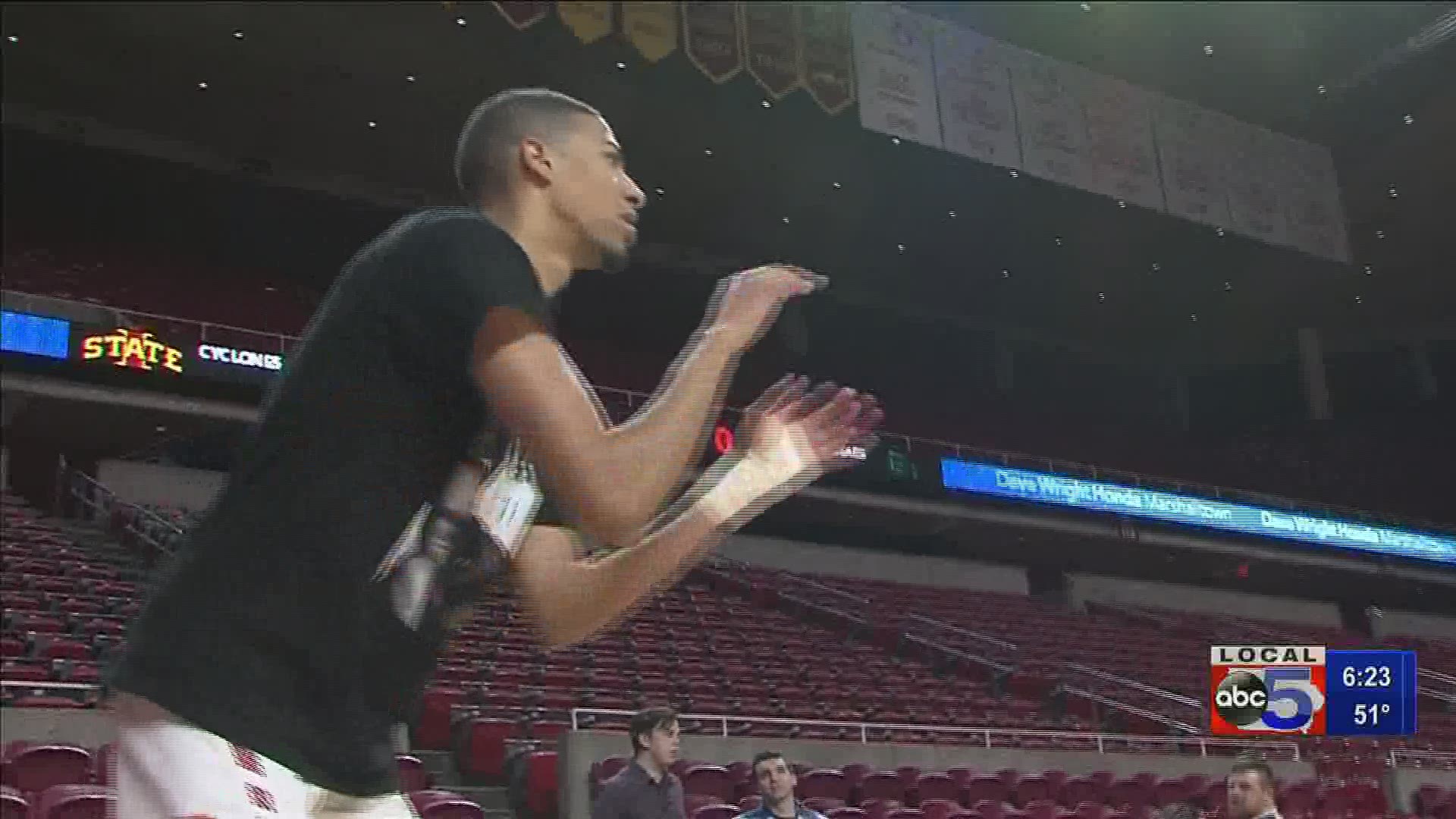 "Once a Cyclone, always a Cyclone," Haliburton wrote on Twitter.

"After talking with my family, we have decided that it is in my best interest to declare for the 2020 NBA Draft," Haliburton said in a statement.

His freshman year was highlighted by a 17-assist game against Southern in 2018.

As a sophomore, Haliburton started all 22 games before suffering a season-ending wrist injury on Feb. 10. He averaged 15.2 points per game, 6.5 assists per game and 5.9 rebounds per game.

Haliburton is widely-believed to be a lottery pick (Top-14) in the 2020 NBA Draft.

RELATED: Haliburton set to lead the Iowa State Cyclones as they search for scoring