No team has won back-to-back championships in 5A girls basketball since the state moved to five classes in 2012. Johnston is trying to change that. 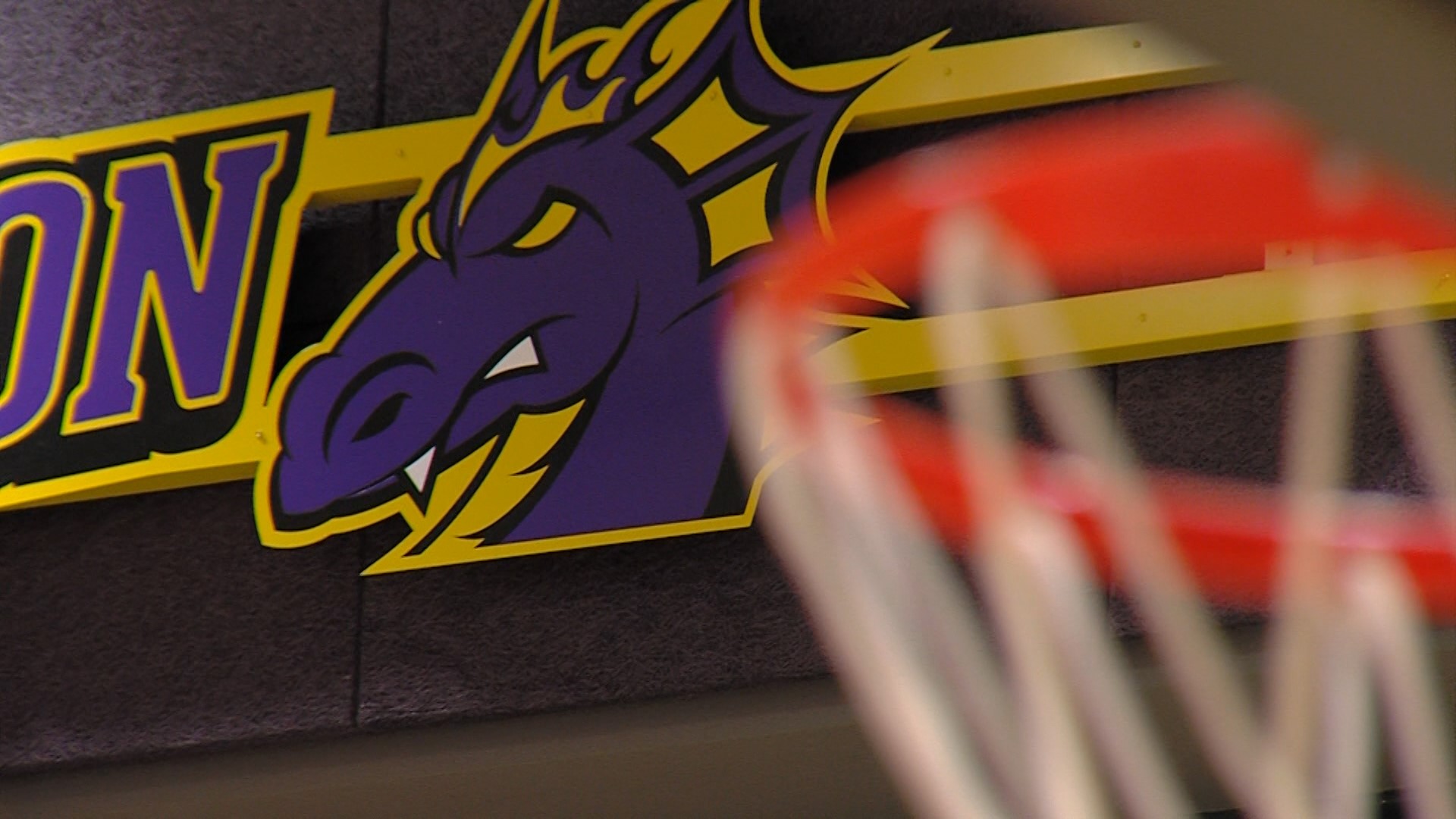 JOHNSTON, Iowa — “Those three seniors have been with us for four years. And it seems like they've been here forever. So it was kind of sad to see him go but on the other hand, you know we've been thinking a lot about hey well what, what are we gonna be able to try to accomplish with this group now,” said Johnston Head Coach, Chad Jilek.

For the Dragons they have history in sight. They want another 5A crown.

2020 had a lot of challenges but also provided us with the greatest moment in our programs history. Hears to a safe and successful 2021 to all the Dragons out there. Happy New Year🎉 pic.twitter.com/GOC7eqWT70

“Very badly if we can, we can do that which I think we have a very good shot,” said senior, Kinsey Jilek.

“I don't think any class 5A team has been able to repeat that's just because 5A basketball is really good,” said Coach Jilek.

Chad Jilek is right, since girls basketball moved to five classes in 2012, no team has won back to back titles in class 5A. For Johnston junior, Jada Gyamfi, she's having a trip to “The Well” in her first season with the Dragons.

“It would be my first championship game so that's something that I'm really excited and looking forward to but for everyone else it would be their second time around so it's a little more normal for them but for me it's something, it's like my dream and for them it's like, we've done this before,” said Jada Gyamfi.

They know a second title doesn't come easy though.

“We've all worked really hard over the summer, played a lot of AAU practice got into it so all of our hard work has really paid off,” said Kenzie.

Kenzie Jilek is in her senior year and playing her last season with her dad as her head coach.

“I guess you could say I should probably keep the time I haven't embraced it a little,” said Kinsey.

“That's fun. You know, she might not say it's fun all the time but for me it's fun,” said Chad.

With Kinsey being a captain, occasionally basketball does get brought home.

Chad said, “I'm probably pretty bad at that I'm probably the first one to maybe make a sarcastic joke or say something to her about basketball or what happened in practice.”

“I would never really say I get fully away from basketball. Sometimes I’ll just head up to my room. Get away from him a little bit,” said Kinsey.

Still, they'd love nothing more than to finish the season the same place Kinsey's junior year ended on top of five a basketball once again,

“Everybody's out to beat us and, I mean, we'd have to work hard for everyone if we want to win it again.”

Johnston is ranked number two in class five a right now they should bump up later this week to number one after taking down top ranked Waukee on Friday.

RELATED: Cyclones' freshman Xavier Foster to have surgery, out for season