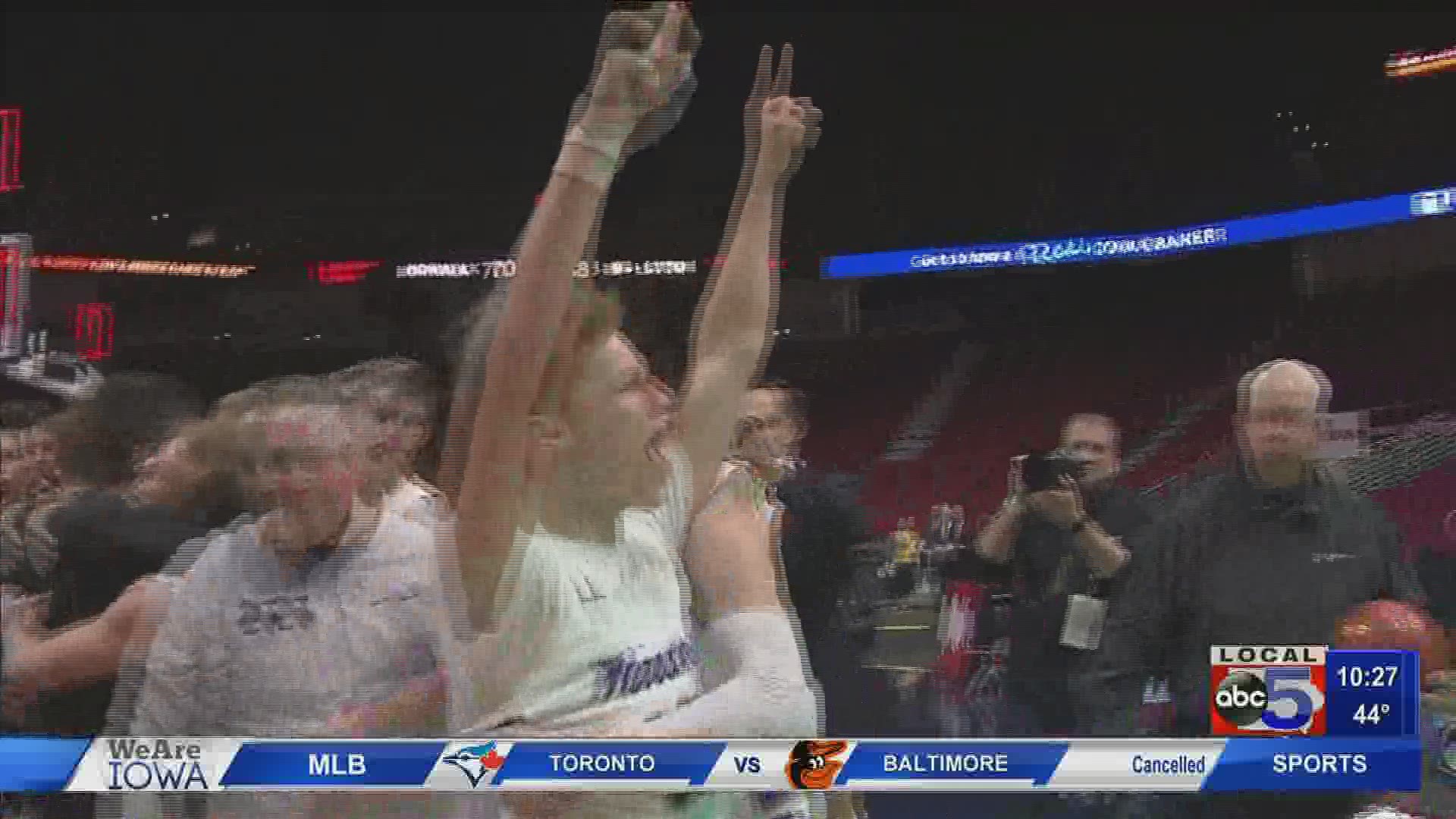 DES MOINES, Iowa — This year's boys state basketball tournament is one that won't soon be forgotten.

Despite concerns amid COVID-19, which left Friday's games with a much emptier arena, state champs were crowned.

Norwalk defeated Sergeant Bluff-Luton to win its first ever state boys basketball trophy. Bowen Born led the way all week for the Warriors and was named the 3A all-tournament team captian.

Ankeny topped the Warriors to win their first state title since 1995.