Kevin and Jason Strand are the No. 1 and No. 2 tennis players for Marshalltown this season, chasing multiple goals together. 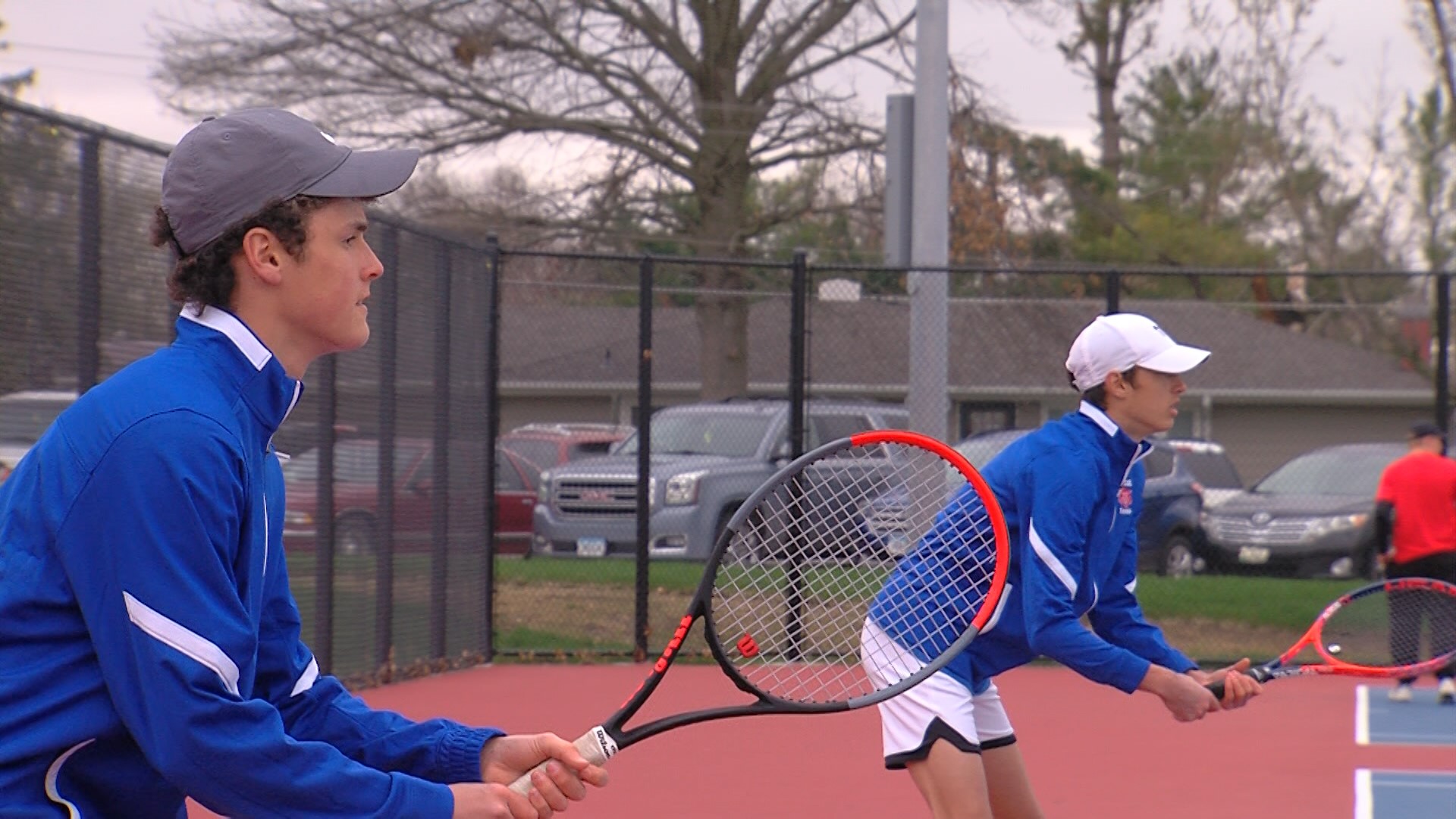 MARSHALLTOWN, Iowa — A year ago, Marshalltown boy’s tennis saw their hopes of tracking down a trip to the state’s final four go to the wayside as covid-19 shut down spring sports.

This year, though, those sights are again set on snapping a 19-year drought of not making the State Tournament led by a couple of players who share more than just the bobcats colors.

The Bobcats certainly have a team capable of doing that, led by their top two who push each other every day.

“It’s pretty competitive, I mean singles wise we play and we both try the hardest and whoever comes out on top we’re never disappointed,” said Kevin Strand.

“We both want to be the better brother. It’s kind of just how the match goes if it’s our day but we have fun either way,” said Jason.

Kevin Strand and Jason Strand have been going toe-to-toe on the tennis court since they were just kids.

“Whenever we’re not at practice we’re always trying to play each other,” said Kevin.

Jason said, “I remember our cousin taught us top spin when we were really little and it’s just kind of been a thing in the family.”

And their games couldn’t be more different.

Had some fun with @MHSBobcatTennis @KevinStrand19 and his brother Jason. They are the #1 and #2 for the Bobcats this season. See how well they know each other ⬇️⬇️

“He’s more control keep the ball in play and yeah, I like to play aggressive so if I get a short ball, I’m going to try and pounce on it,” Kevin said.

It works for them individually, and even better when you put them next to each other on the court.

Jason said, “When we’re doubles partners we kind of blend well together.”

Kevin said, “Doubles I mean we have that chemistry you need to be a good team.”

So, whether it’s individual goals, doubles goals, or team goals, the Strand brothers are excited to go after it together.

Jason said, “We want to do singles if we’re going to go to state but doubles is fun to do it with him.” “Whatever happens, as long as I’m with him and we have that chemistry going but obviously I want to go as far as I can so if we make it to state, that’d be really cool.” 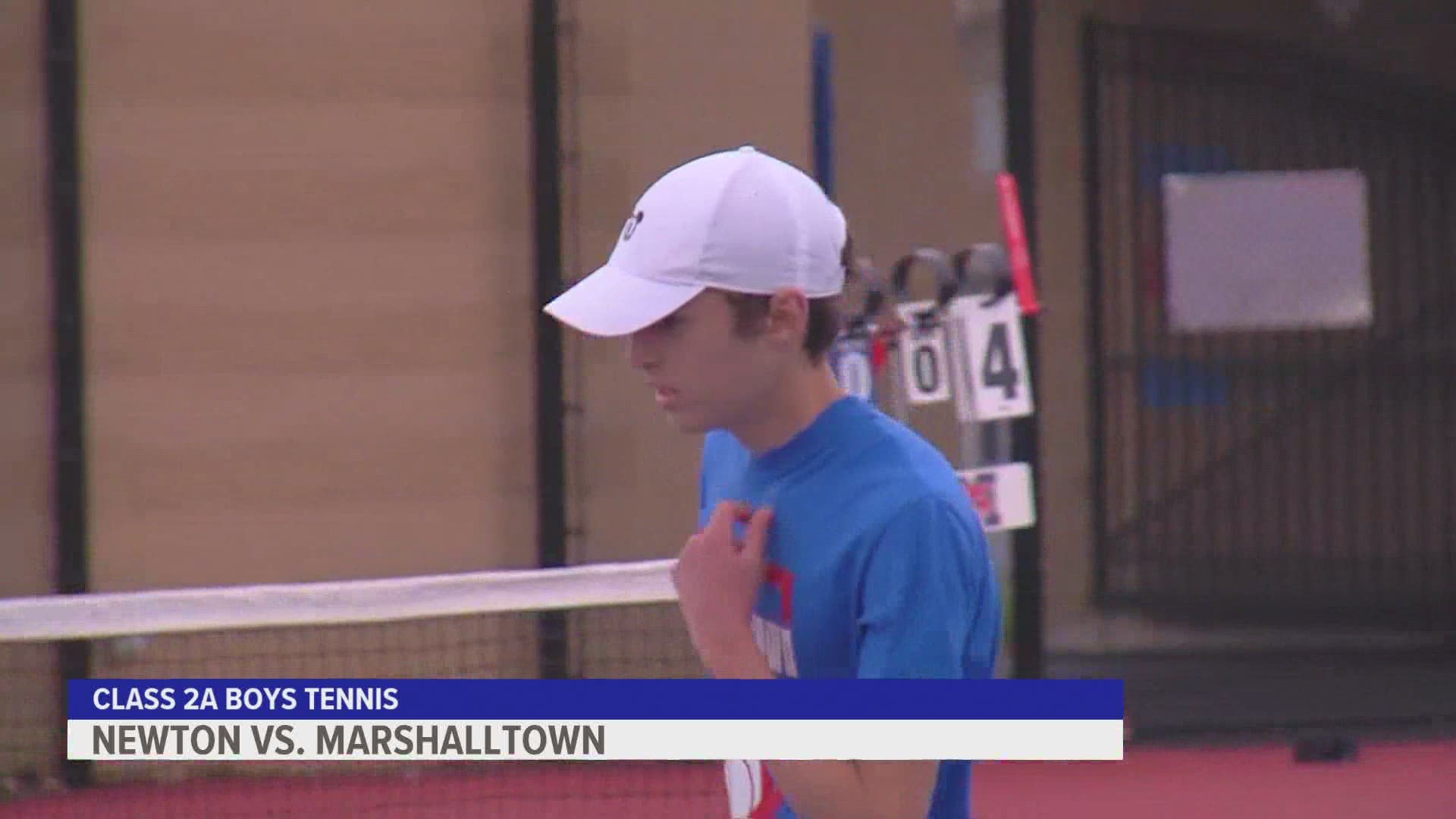