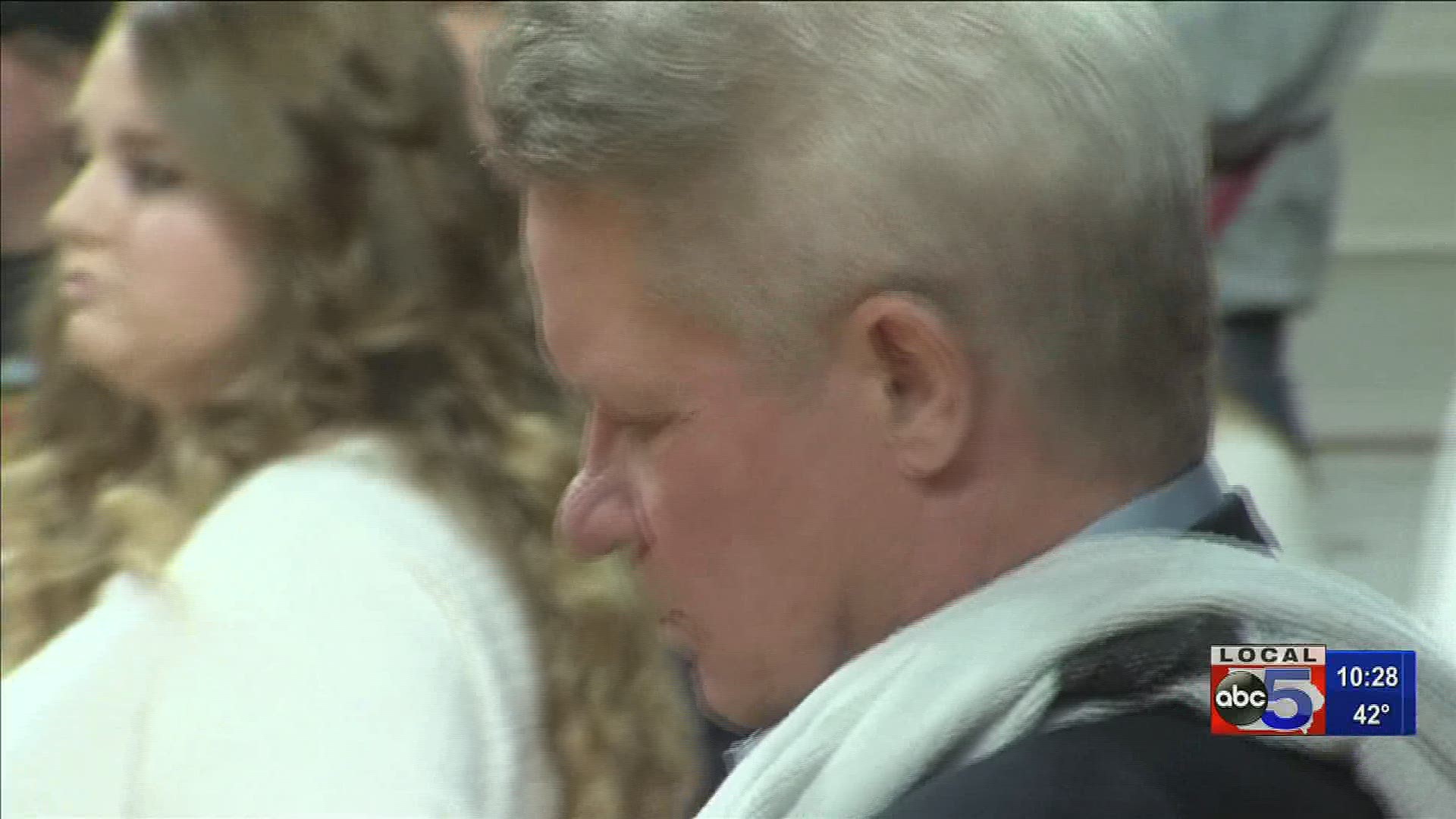 AMES, Iowa — Iowa State's season ended abruptly. Before they could even take the floor for practice at the Big 12 Championships in Kansas City, the tournament was canceled due to the Covid-19 outbreak. It eventually led to the end of the season as the NCAA tournament followed suit. Local 5 talked with Bill Fennelly, Head Coach of Iowa State Women's Basketball, about the highs and lows of that week and what he's doing now as his attention turns to next season.

"You go from literally, the highest this group has been to maybe the lowest in five days."

The week of March 8th was a roller coaster for iowa state women's basketball.

That Sunday it started with arguably the biggest win in program history beating number two Baylor 57-56 snapping the Bears' 58-game big 12 regular season win streak. The following Thursday, it was a total 180, the lowest of lows.

"It might be the hardest thing I've ever done in coach, I don't know that I did it very well."

The big 12 tournament was canceled before the Cyclones ever took the floor.

Then the NCAA Tournament was next to go-- effectively ending the Cyclones season in an instant.

"You're always trying to explain things to young people They may not like it, but this is why it happens this is why we had to do what we did, and I don't know that there was an explanation."

This was a team that road a wild roller-coaster through this season and had finally put the pieces together to make a postseason run.

"At the end of the day it's a team that would have been in the NCAA tournament. You can't take that away from them."

Just like no one can take away that final win over baylor-- a message Fennelly reiterated to his team in their final meeting.

"I told them not many teams end their season with a win and they certainly ended it with a win that was truly special."

Now as things have settled and reality has set in, Fennelly's attention has shifted to getting ready for next season.

"Number one we're worried about our players the health and safety of their families. They're all gone, all scattered so we're trying to communicate with them on a daily basis."

Then there are the four incoming recruits

"They all want to get going which is great. All four of them have been part of the family, they signed with us is November but they've been with us for a long time."

Outside of the basketball, Fennelly is also focused on the community, giving back however he can, knowing that there's something bigger than basketball going on.

"Whatever we can do because when we come out of this thing we want to be as strong as we were when we started."