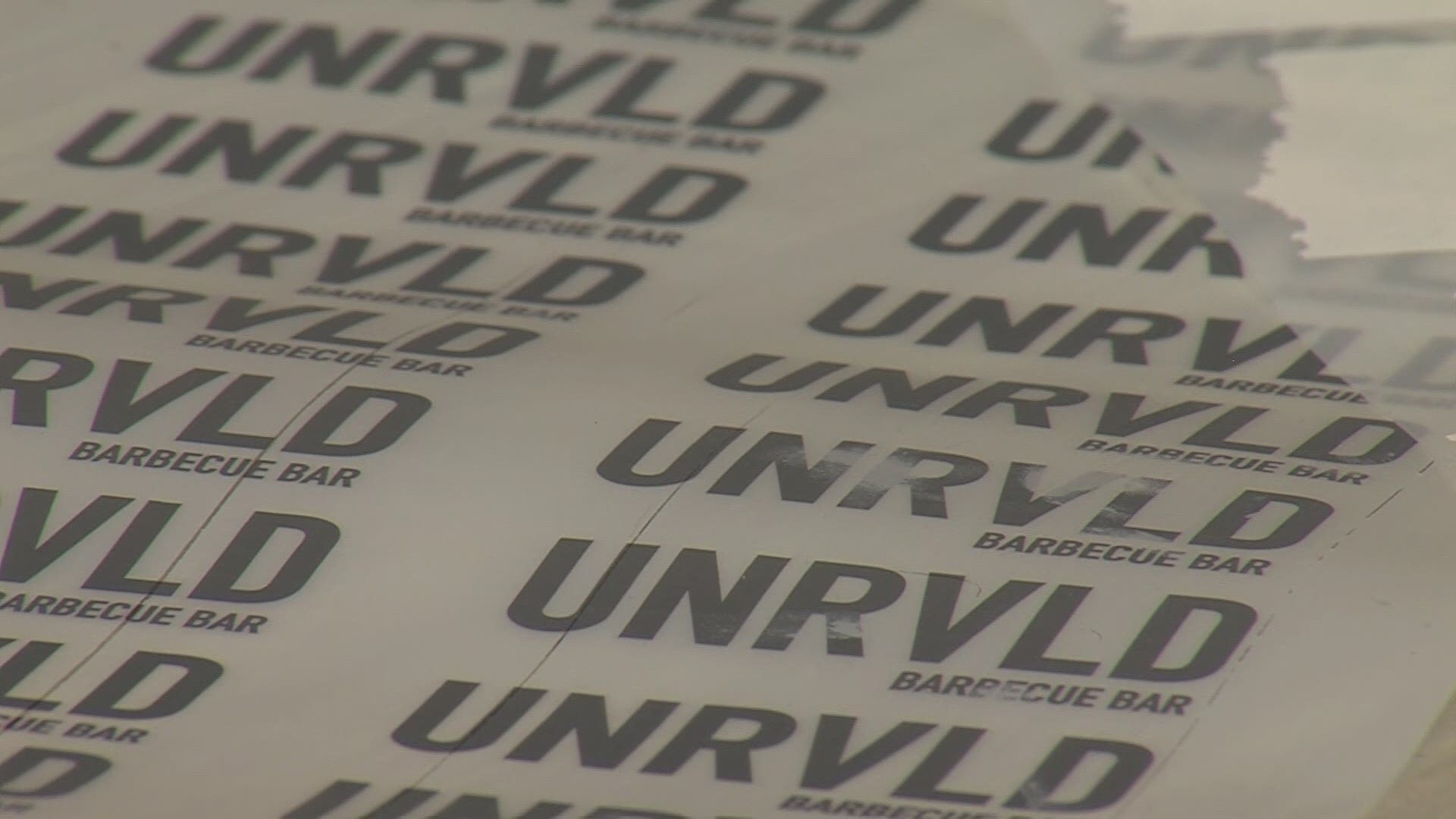 WEST DES MOINES, Iowa — Brent 'Big Play' Curvey has made central Iowa home, all while bringing his favorites from his home state of Texas to the Midwest.

He is at it again—and this time you’ll want to bring your stretchy pants.

The last couple of years, the kolaches Brent Curvey and his wife serve up at Coaches Kolaches have been turning heads.

“It’s kind of heartwarming when you see people share and tell their friends it just kind of shows that whole Iowa testament of community based.”

The success has led Curvey to open another kolache shop. This one will be coming to the Drake neighborhood, with the goal of expanding to more college towns across the state.

“The idea is to start here and then eventually end up in Ames but we got to start somewhere.”

But he has something else in the works as well, bringing more of his home state to Iowa.

“Texas, Texas, Texas. The only way we know man. We’re already doing Kolaches with a Texas theme because it’s something I grew up on down there it’s only right that we bring barbecue up here the way we know."

The new spot Curvey is openin, is UNRVLD Barbecue Bar, and he’s teaming up with another former Cyclone to make it happen.

“DeAndre is from Dallas and I’m from Houston. He’s had a lot of success in the Dallas area. And we’ve always kind of wanted to work together.”

“I always wanted to come back to Iowa  and open up and with Curve being here raising a family it was just second nature." says DeAndre Jackson.

You may recognize former Iowa State Defensive back, Deandre Jackson.

Curvey and Jackson played together at ISU and have built that friendship ever since.

Together they plan to make Texas barbecue a staple with their new shop in West Des Moines.

“It’s DeAndre’s wheelhouse so I’m excited too to get around the process and learn it myself,” Curvey said.

They’re still getting the finishing touches done on the shop, hoping to be open for the 4th of July and share what barbecue means to them.

“It just reminds you of good times think of summer times cookouts somebody’s on the grill music in the background so it’s that same type of things so we’re kind of looking forward to bringing comfort here.”

“We want you to be able to sit down and it smells good it feels good and you eat good.”

Follow them on Instagram UNRVLD BBQ to get the latest on their scheduled opening. The restaurant will be located at 3701 EP True Pkwy West Des Moines, Iowa.

RELATED: Jack Trice Stadium to limit seating capacity to 30,000, only 8,000 seats are open

RELATED: Connor Guess competing for starting spot at Long Snapper for Iowa State Cyclones from his own backyard