2 Cowboys are changing positions. What does it mean for the draft?

How will Reggie Robinson and Jaylon Smith are changing positions next season. How will the moves impact the Cowboys' draft strategy?

In this episode of the Locked On Cowboys Podcast, Marcus Mosher and Landon McCool discuss two Dallas Cowboys who are expected to change positions in 2021.

How will Reggie Robinson fare in his return to cornerback? Will he impact the Cowboys' draft strategy? Also, Jaylon Smith is expected to move to strongside linebacker next season, leaving questions about who will play weakside linebacker in 2021.

Finally, there are three other players who could change teams by next season. Who are they and what would the moves mean for the Cowboys? 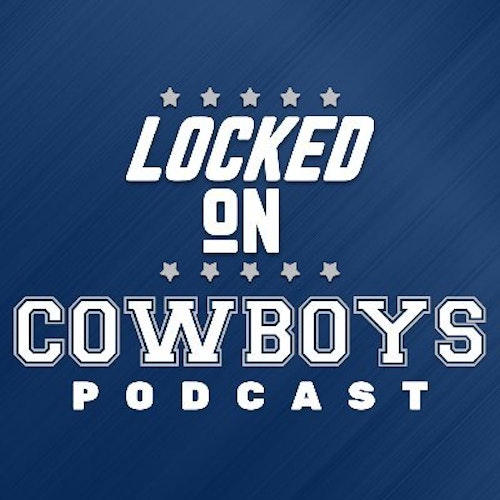