The Kings combined colors of past uniforms as a way to celebrate the team's history and franchise. 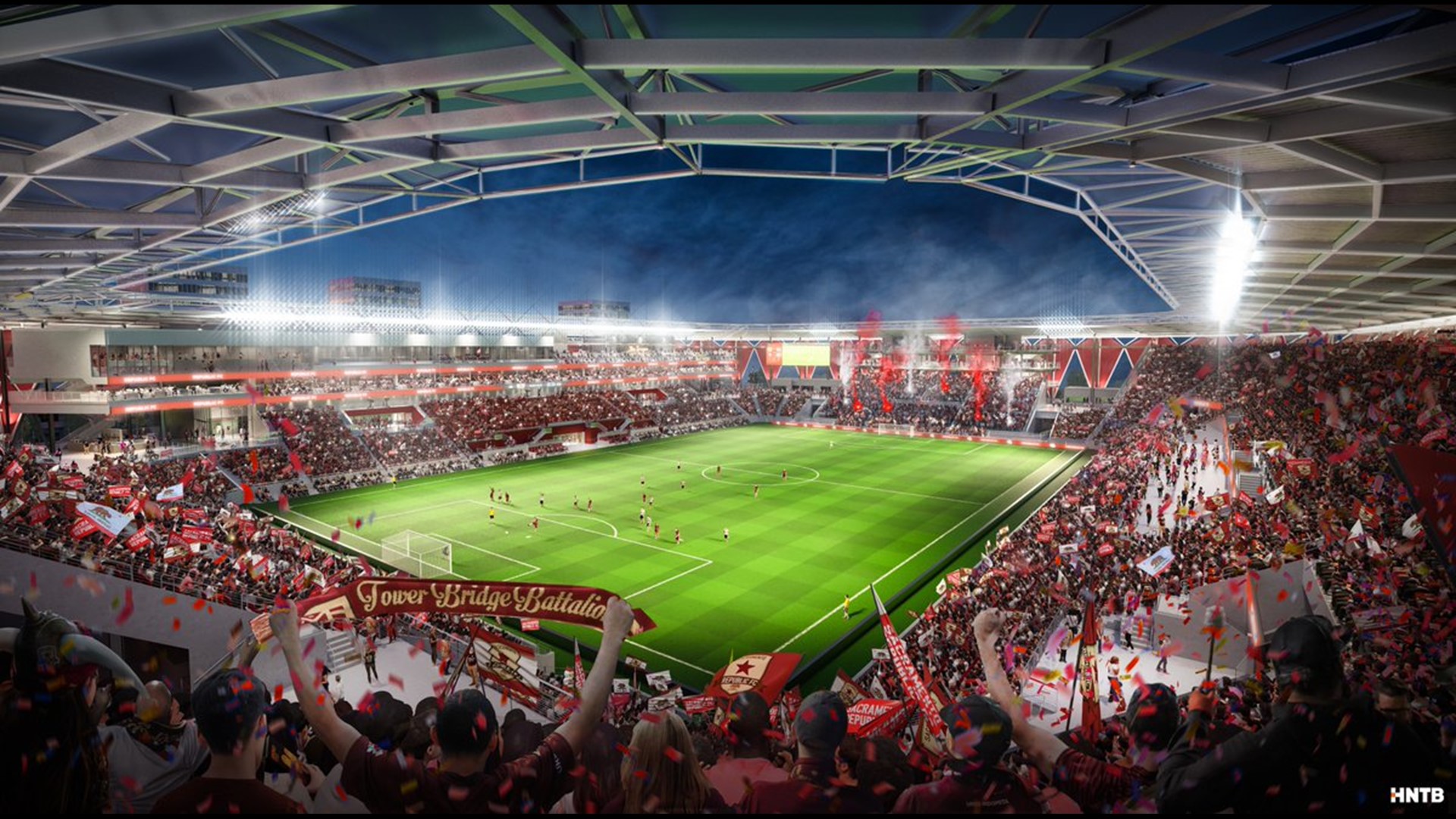 SACRAMENTO, Calif. — The Sacramento Kings are updating their City Edition jerseys once again.

For the 2020-21 season, the colors of the Kings' franchise history have been incorporated into the redesigned uniform, a press release announced Monday.

The color pattern of the new City Edition uniform gets its inspiration from years past: the 1985 Baby Blue Road Uniform, 1994 Checker Alternate Uniform, 2000 Black Road Uniform and the recent 2019 Red Sactown City Edition Uniform. The jersey also highlights the dedication of its fanbase, with "Sactown" displayed on the front of the jersey and "Sacramento Proud" included on the bottom of the jersey.

John Rinehart, Sacramento Kings President of Business Operations, said in the press release that "every year, we evolve the City Edition jerseys to continue to pay homage to our proud past, honor our devoted fans and share our excitement for our proud future."

“These uniforms weave together elements found in some of our fan’s favorite Kings uniforms to provide a sense of nostalgia with a twist," Rinehart added.

►Stay in the know! Sign up now for the Daily Blend Newsletter