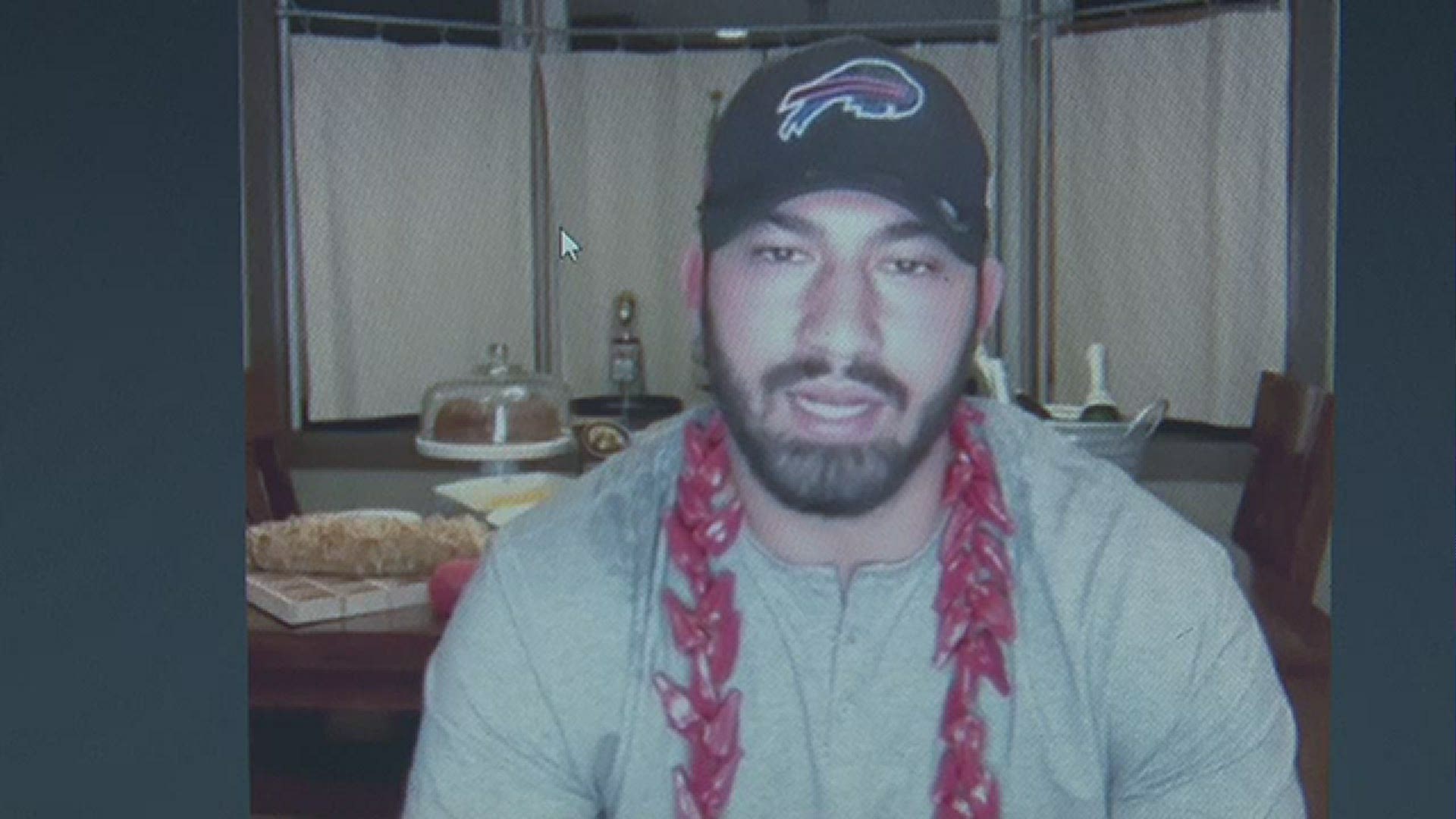 The Buffalo Bills have signed defensive end and second-round selection A.J. Epenesa and two other  players taken in the NFL draft last month.

The Bills announced the signings Friday, a day after inking three other draft choices. Epenesa played at Iowa and led the Big Ten with 10 1/2 sacks last season. A three-year starter, the junior had 26 1/2 career sacks and forced nine fumbles in 37 games. Also signed were receiver and fourth-round pick Gabriel Davis of Central Florida and quarterback and fifth-round choice Jake Fromm of Georgia.

All three got four-year contracts.