An investigative report has found that the Iowa football program has suffered from racial bias against Black players and bullying by a small number of coaches. 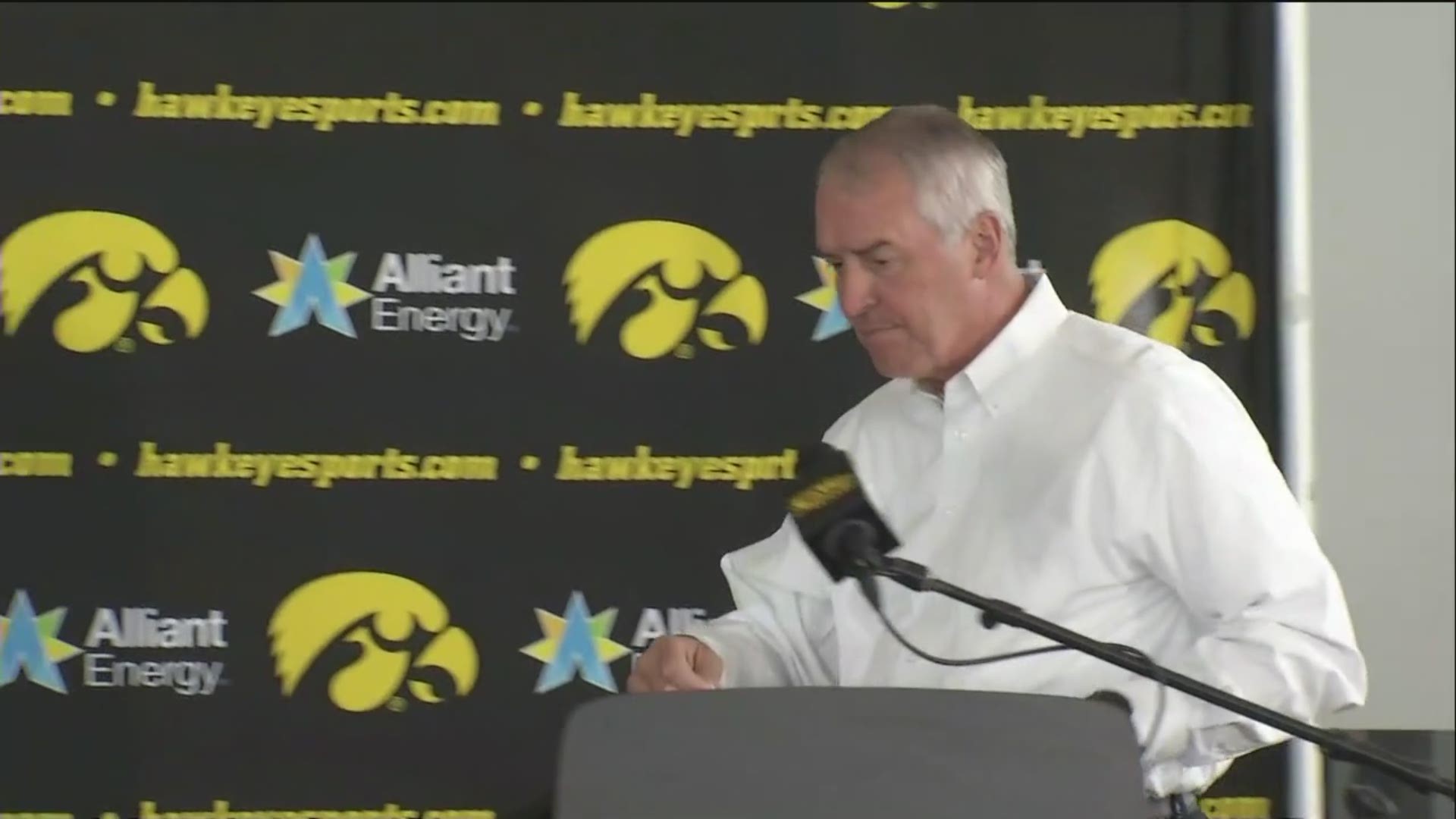 IOWA CITY, Iowa — An investigative report has found that the Iowa football program has suffered from racial bias against Black players and bullying by a small number of current and former coaches.

University of Iowa President Bruce Harreld says the report from a Kansas City law firm shows that the “climate and culture must and will change within our football program.” Coach Kirk Ferentz, the longest-tenured head coach in college football, is expected to keep his job.

The law firm, Husch Blackwell, interviewed 111 people, including 45 current and 29 former members of the football team and 36 current and former employees.

Kirk Ferentz statement on external review which was released this morning.

He will meet with the media during a press conference today at 1:00 p.m. CT: pic.twitter.com/H65uttRiLc

"The interviews revealed that the Iowa football program has historically adhered to a philosophy (the 'Iowa Way') that mandates uniformity and discourages individualism," the report said.

"Many Black players expressed difficulty adjusting to the program’s culture as a result, explaining that they were required to conform to a 'mold' that appeared to be built around the stereotype of a clean-cut, white athlete from a Midwestern background."

The report found that many players believe the football program has already made several positive changes.