Hawkeyes commend Kinnick Stadium crowd for being 'on another level' Saturday vs. Penn State

Hawkeye fans might as well have been lining up in the backfield Saturday, as the team forced four turnovers on defense, all of them interceptions. 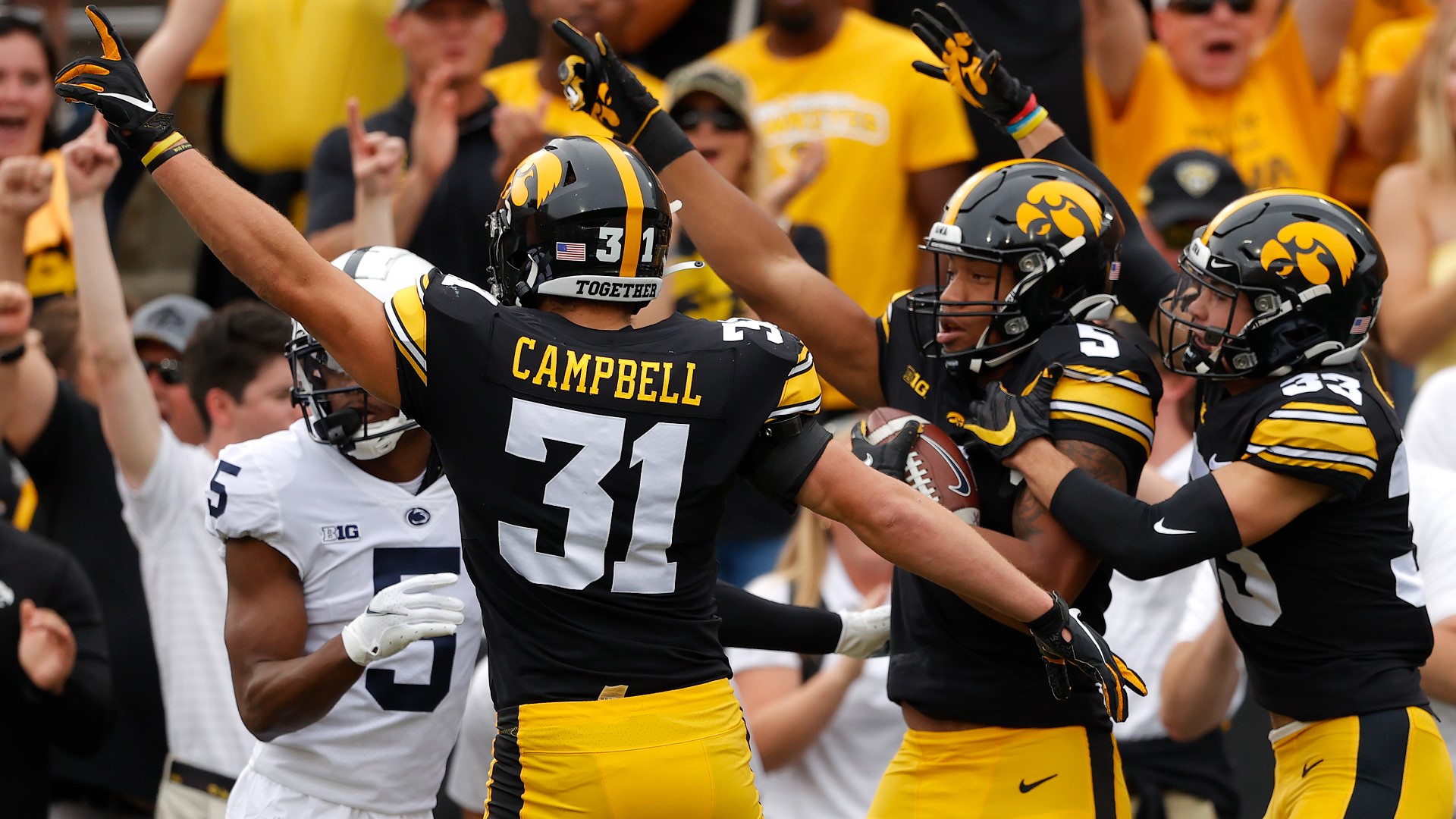 IOWA CITY, Iowa — Kinnick Stadium has a history of incredible finishes over the past several decades.

Those games all impacted by the raucous crowds in Iowa City. But on Saturday, if you ask young fans to older fans, they all say the same thing: it was the loudest they have ever heard it.

“It was a crazy feeling, I mean the fans today were on another level, I have never seen anything like it. It was rowdy, and I will truly never forget what today was like, it was mind-blowing," said wide receiver Nico Ragaini.

Mind-blowing, goosebump-causing, eardrum-blowing. All these things described the crowd for the historic match-up against Penn State in Iowa City.

“65 to 70 thousand people are there to just support you. And they had a huge impact on the game, they helped force a lot of penalties, and that was a big part of the game," defensive end Logan Lee said.

Late the in second quarter—as Sean Clifford exited to the locker room with an injury—Penn State went to backup quarterback Ta’Quan Roberson, who hadn’t played a meaningful snap yet as a Nittany Lion.

The fans capitalized, forcing not one, not two but three straight false start penalties. The overwhelming echoes of the fans causing miscommunication with the young quarterback.

"They were into the game. We knew they would be ready to go at the start, and they were more ready than we were," head coach Kirk Ferentz said. "I just wanted to make sure our team understood that they can’t play the game for us."

They might as well have been lining up in the backfield, as the Hawkeyes forced four turnovers on defense, all of them interceptions.

Each one sent the crowd into a furry of cheers, the pandemonium that occurred during the game overflowed into a full field rush as the clock hit zero.

“I had good security, but like in the old days, when I wasn’t, nobody cared if I got run over," Ferentz said postgame. "I just, you know got up against the wall, and you just move right down there and you’re safe. That’s the only way to get out, I did learn that." 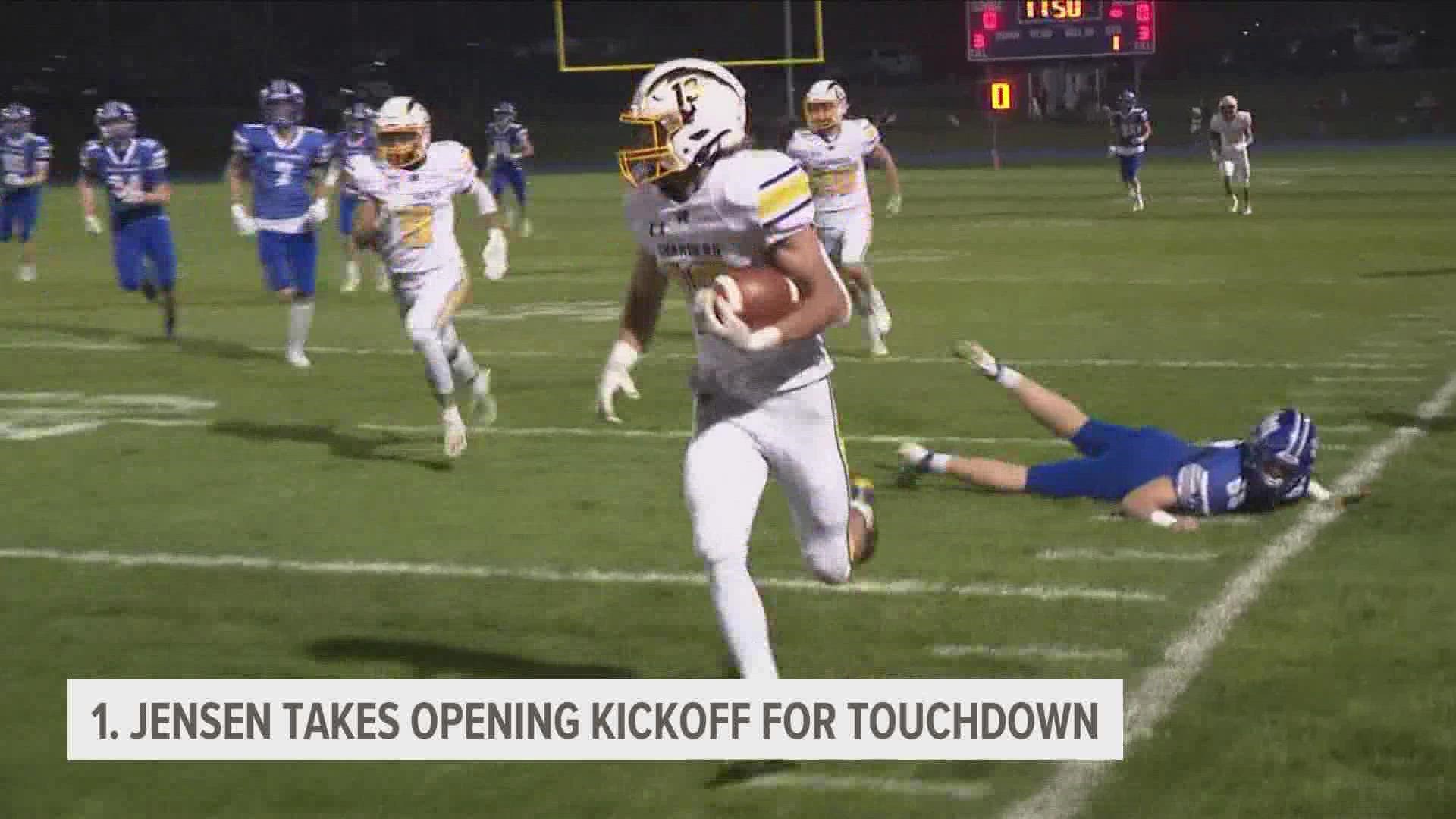 Top 5 plays of the week