Iowa Hawkeyes hitting their stride on the diamond

The Iowa Baseball team has been rolling the last few weeks, winning 11 of their last 13 games. A big part of that has been senior leadership like that of Ben Norman. 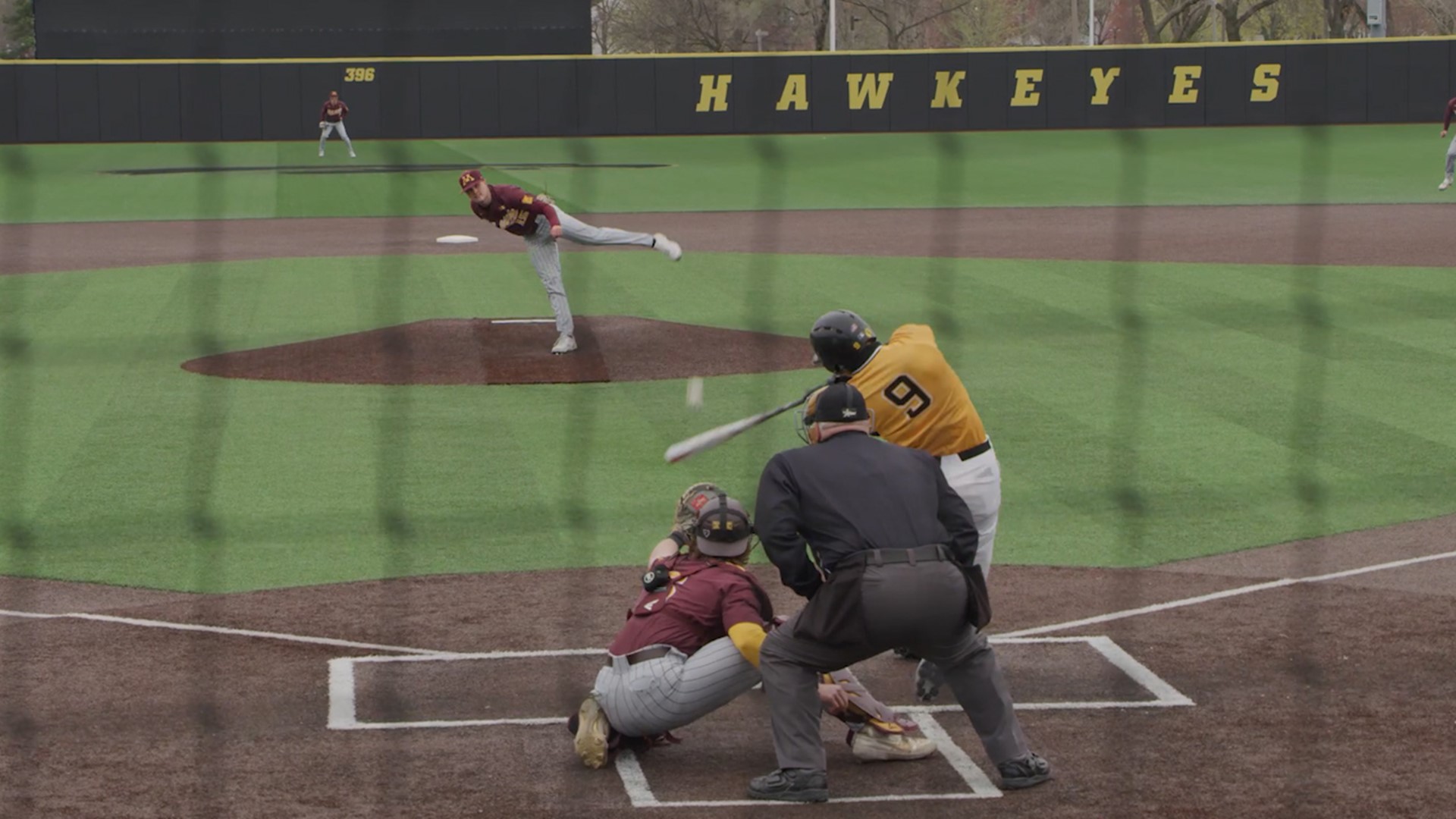 IOWA CITY, Iowa — “We had a shutdown right before the season that really set us back heading into the start of our Big Ten schedule."

Toughness and resiliency, two staples of "Heller-ball," and with that, the Hawkeyes have put it together since that tough start.

“The past couple of weekends we’ve been able to just kind of stick to our approach a little bit better," redshirt-senior Ben Normal said. "Some guys have gotten going and like I said we’ve kind of started driving guys in in those big situations when we’ve needed to."

The Iowa Hawkeyes have won 11 of their last 13 that included a seven-game win streak that was just snapped on Sunday.

A big part of that, Norman, has had to overcome some early-season struggles.

“He got off to a little bit of a slow start he was one of those guys that we didn’t have for 20 days heading into the first game,” Heller said.

He started the year 0-16 at the plate, but Heller stuck with the senior because he brings so much to the table.

“He plays for the right reasons, he’s great in the clubhouse, he’s great with the younger players, he leads by example with his work ethic, he’s putting up numbers in every category offensively,” Heller explained.

“As you get older you get a little bit stronger and that correlates in your swing, but then I think also too just kind of experience. I really think playing this summer helped a lot,” Norman said.

Heller says the output for Norman puts him in elite company.

The personal accolades would be great for Norman, but he just wants one more shot at making a run to the College World Series.

Norman added, “We want to win the big ten and then go on to a regional and then once you get into the regional anything can happen so just once we get in the tourney we leave it all out on the field and play to get to Omaha.”