Jordan Bohannon averaged 8.8 points and 3.3 assists in 10 games before undergoing season-ending surgery on his left hip in December. 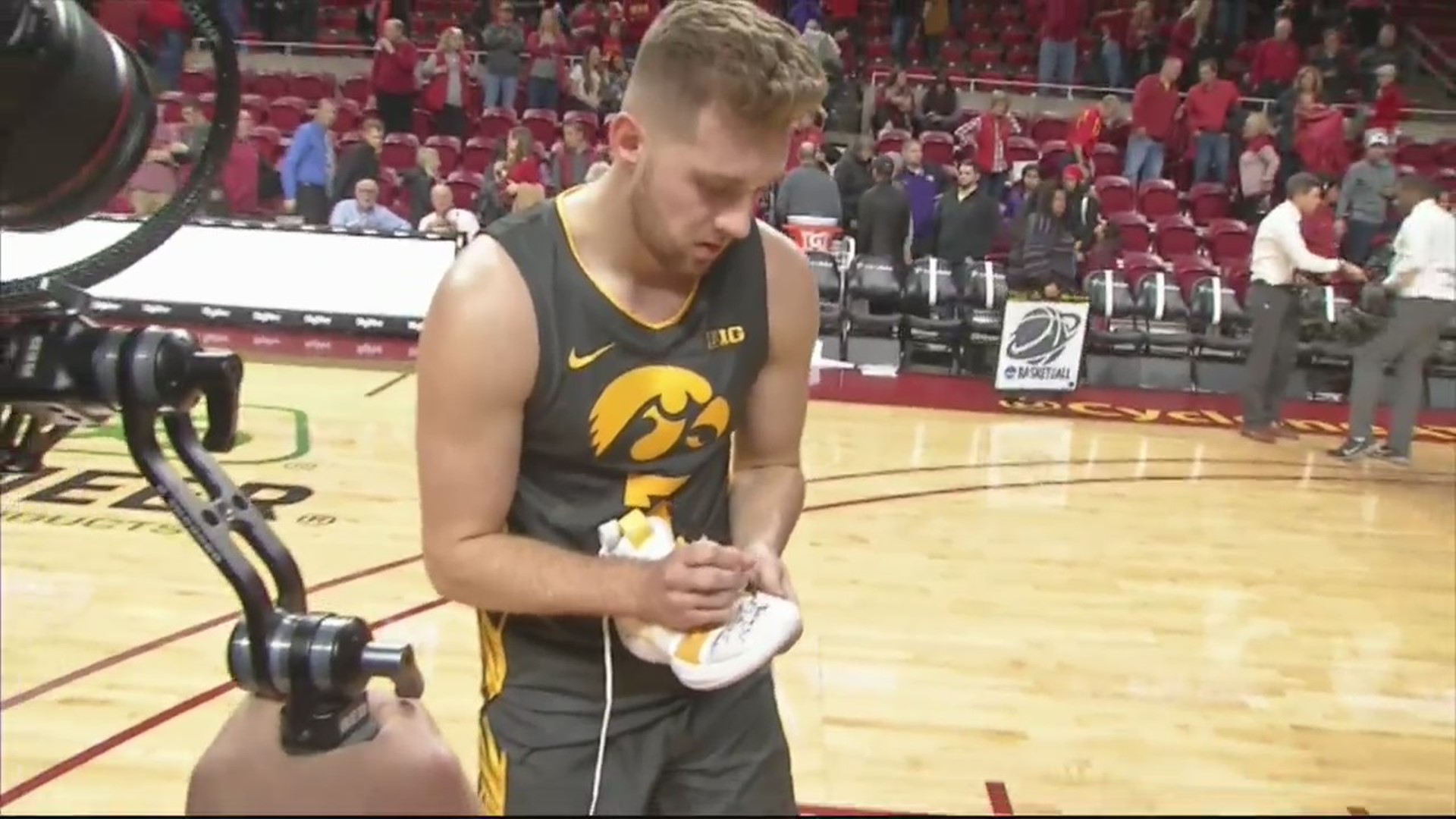 IOWA CITY, Iowa — The Big Ten Conference has approved hardship waiver petitions for Iowa basketball players Jordan Bohannon and Jack Nunge to give each an extra year of eligibility.

Bohannon averaged 8.8 points and 3.3 assists in 10 games before undergoing season-ending surgery on his left hip in December. He had the same procedure on his right hip last May.

The Marion, Iowa, native holds the Iowa record with 284 career 3-pointers made. Nunge started five games last season before tearing the ACL in his right knee.

RELATED: Jordan Bohannon will have hip surgery, miss remainder of the season