The Hawkeyes have won seven of eight and is 20-7 overall. They'll be be the third seed in the Big Ten Tournament. 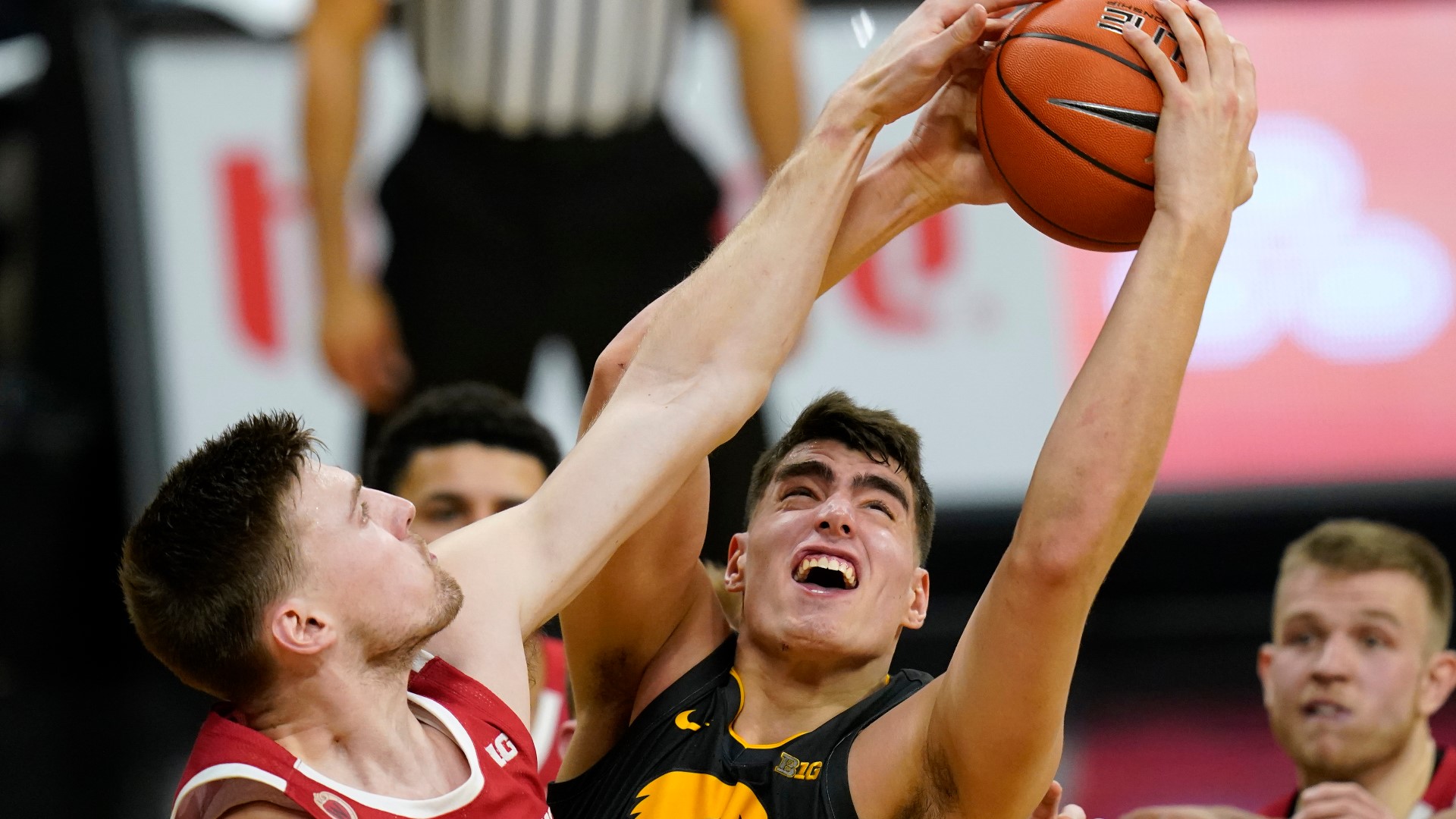 It was the 12th double-double of the season for Garza, who leads the Big Ten in scoring and is third in the nation.

Iowa has won seven of eight and is 20-7 overall. The Hawkeyes will be the third seed in the Big Ten Tournament.

Micah Potter shot 9 for 12 and scored 23 points for Wisconsin, which has lost five of six.