As an Iowa Hawkeye, Jake and Reid formed a special bond during Reid's fight through cancer at the children's hospital in Iowa City. 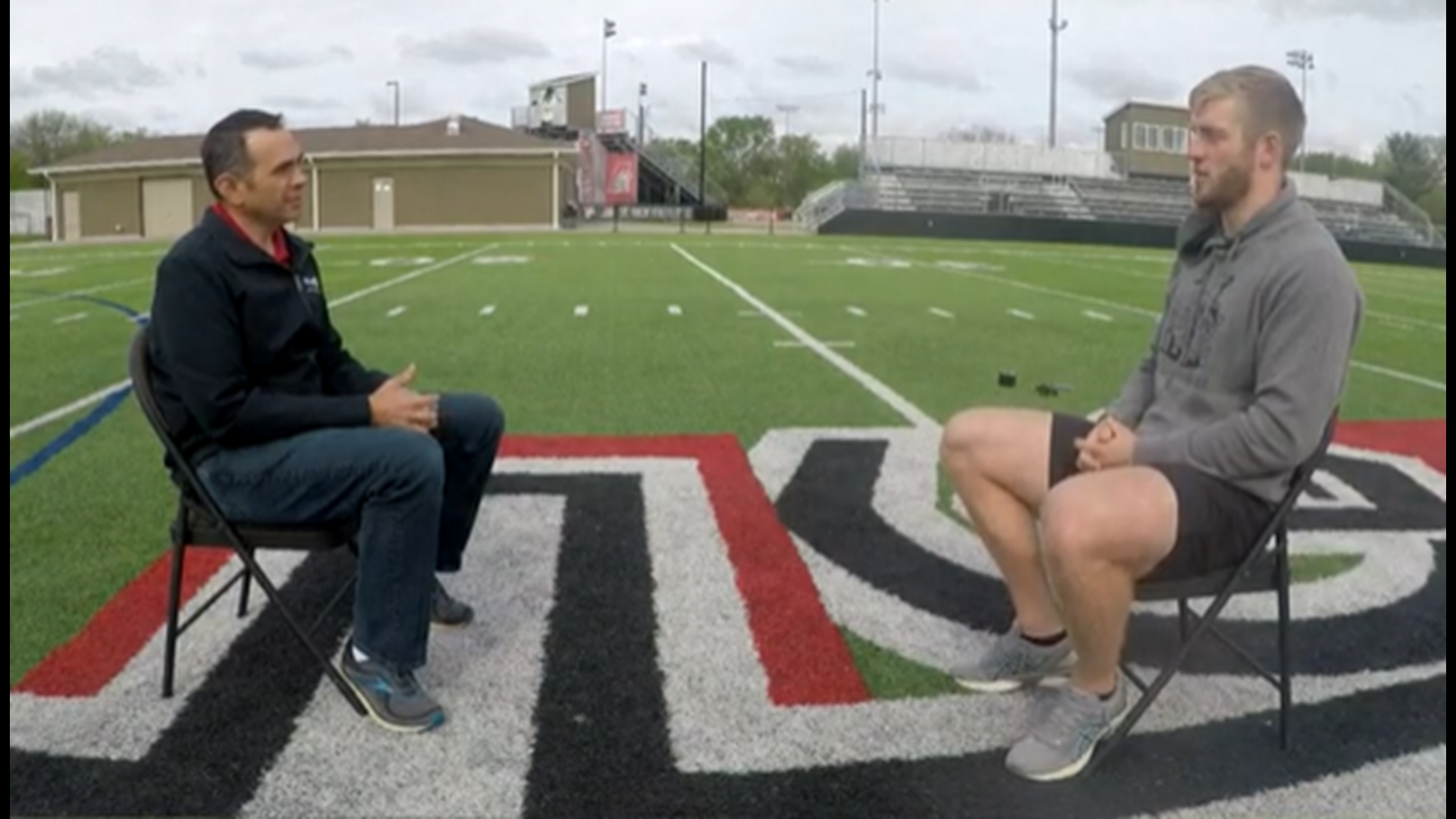 DAVENPORT, Iowa — NFL player Jake Gervase is reaching back to the community he came from to benefit a cause that grew close to his heart.

When the current LA Ram was playing football at the University of Iowa, he met a little boy at the children's hospital in Iowa City, Reid Gleeson.

Reid was diagnosed with medulloblastoma, which is a pediatric brain cancer.  Reid had been battling the cancer since age two.

Gervase noted Reid was always smiling and had a positive attitude through the years they knew each other.

"He was always a little ball of energy every time I went over there," said Gervase. He said they would run around, play soccer and bowl in his room.

"For a five-year-old to be going through something like that but remain so positive really rubbed off on me," he added.

In October of 2020, five-year-old Reid passed away.

Since then, Gervase has been organizing a summer camp in Reid's memory.  The "Rally for Reid Football Camp," set to be held Sunday, June 27, 2021 at the St. Vincent Athletic Complex in Davenport.

"I thought it would be something really cool that I could do, for not only him and his family to keep his name and his legacy alive, but also raise money for the Rally for Reid Foundation," said Gervase.

The camp is for K through 8th Grade.  It will teach the football basics under the guidance of current NFL linebackers and 2020 Super Bowl champion Tristan Wirfs.

According to St. Jude Children's Research Hospital, medulloblastoma is the most common malignant brain tumor of childhood. There are between 250 and 500 cases diagnosed each year in the U.S.