The Bills lock down their 2021 third-round pick in the NFL Draft. 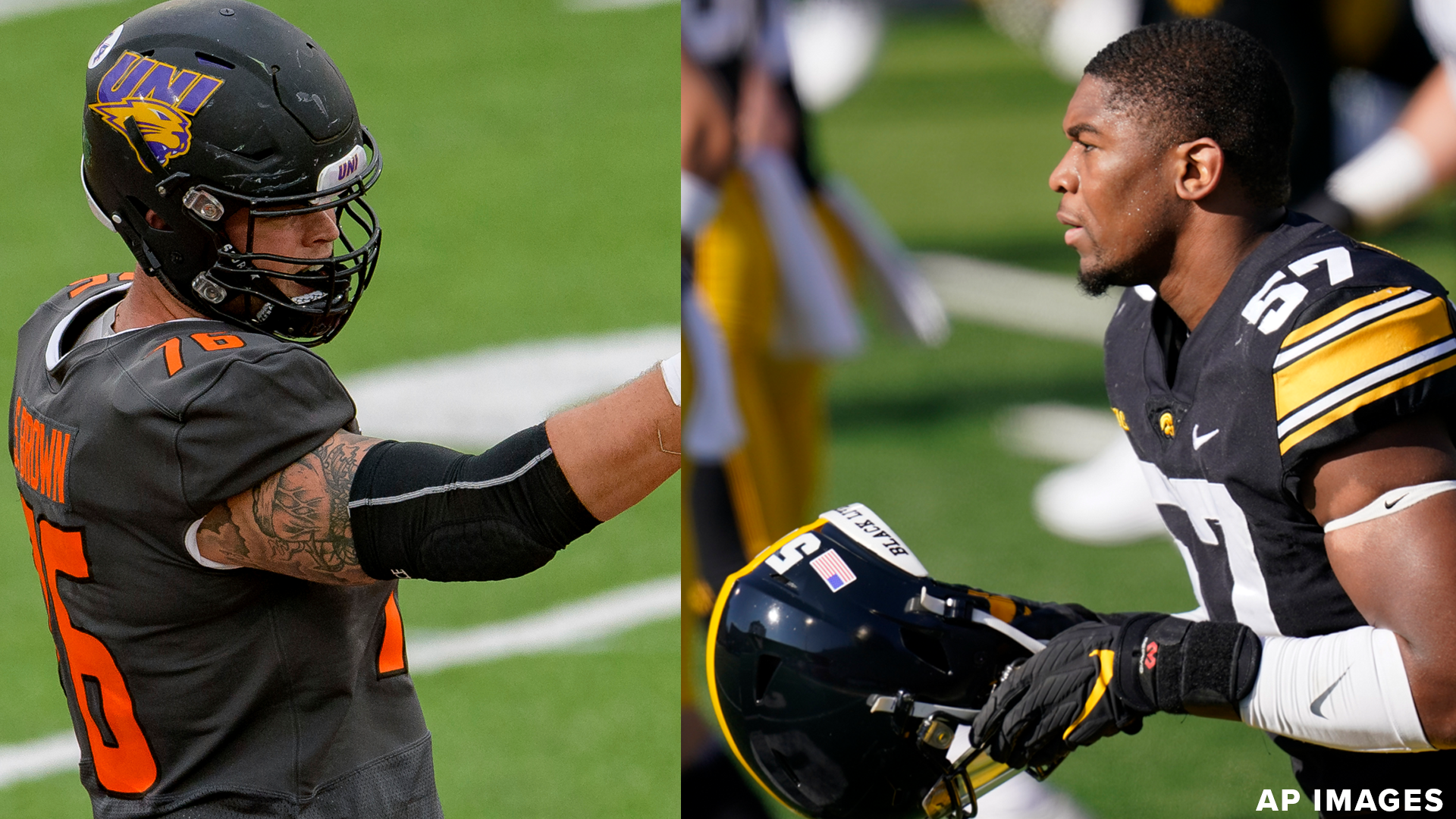 Brown played for the University of Northern Iowa from 2016 to 2020, where he was named a preseason FCS All-American before the Panthers season was postponed due to COVID-19. He played in 33 games with 32 starts at UNI.