Here's a look at a few of the most memorable Super Bowl anthems -- some good and some not so good. 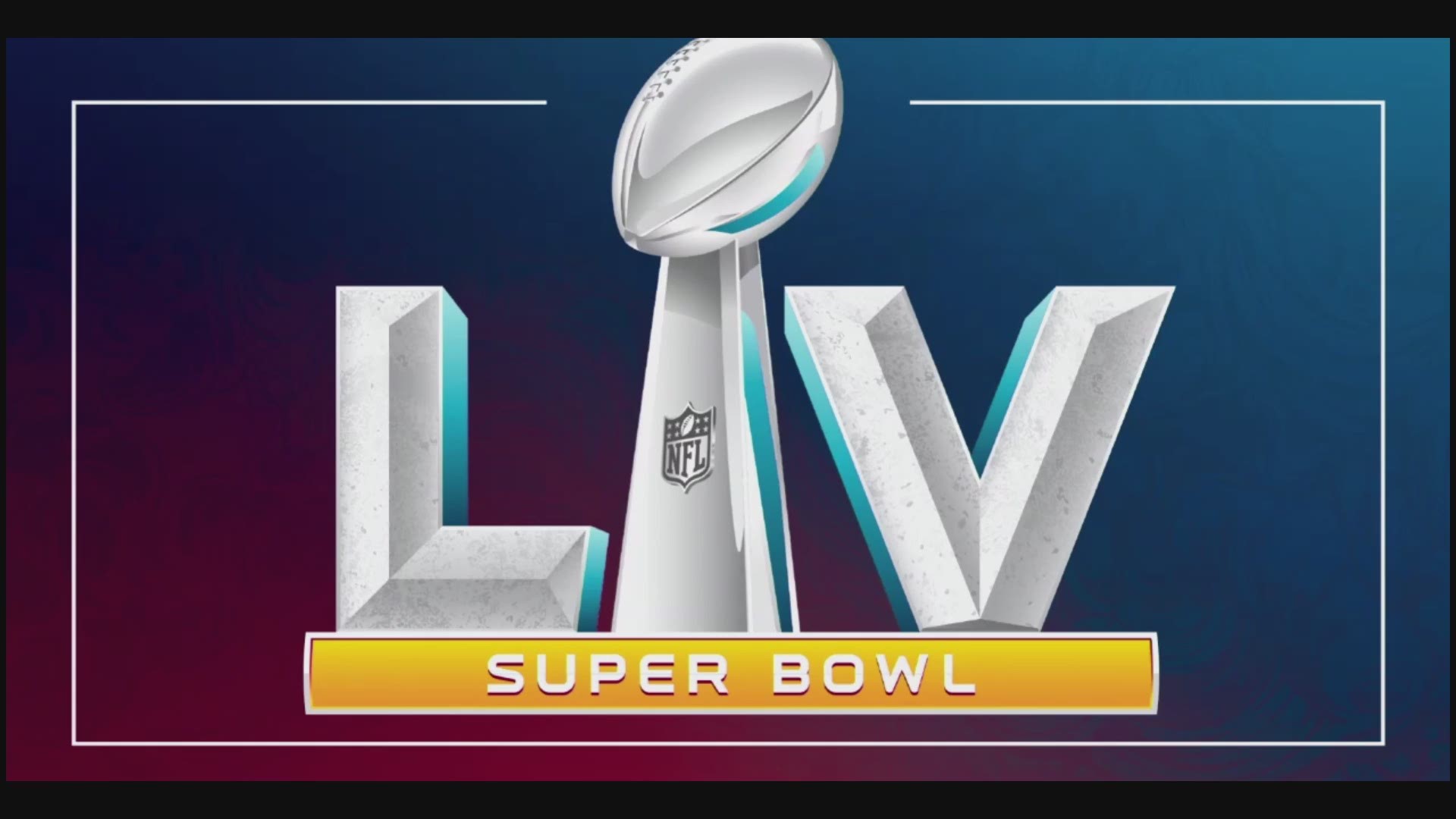 Every Super Bowl has kicked off with the national anthem since the first game in 1967. Some brought tears to our eyes, and others had us holding back laughs. This year R&B star Jazmine Sullivan and country singer Eric Church will join forces to sing "The Star-Spangled Banner." Emmy-nominated musical director Adam Blackstone will arrange and produce Church and Sullivan’s rendition.

Here’s a look back at some of the best, and the worst, Super Bowl national anthems.

Whitney Houston’s 1991 performance in Tampa was arguably one of the greatest in history and set the standard for how the national anthem should be sung. People loved her rendition so much that it peaked at No. 20 on the Billboard Hot 100. It was later re-released after the Sept. 11 attacks and reached No. 6.

The 2004 Super Bowl was hosted by Houston, so it only made sense for Houston-native Beyoncé to perform the national anthem. As the crowd displayed American flags throughout the stadium, Beyoncé perfectly hit every note.

Jennifer Hudson didn’t hold back during her 2009 performance in Tampa. Supported by a full orchestra, Hudson absolutely crushed all of the national anthem’s high notes with incredible vocal power. It was the first time Hudson appeared publicly after the murders of her mother, brother and nephew the previous October.

It was an emotional performance for Demi Lovato in 2020. One week after singing at the Grammys, Lovato delivered a flawless and powerful Super Bowl national anthem. The performance was only the second live appearance by the singer since she was hospitalized in 2018 after an apparent overdose.

Lovato predicted ten years earlier that she would be taking the field for the national anthem one day.

Christina Aguilera was on a roll during the 2011 Super Bowl, but things went downhill about 40 seconds in. Aguilera completely messed up the lyrics in the fourth verse, singing, “What so proudly we watched at the twilight's last gleaming?” instead of “o’er the ramparts we watched were so gallantly streaming?”

We all love the Queen of Soul, but Aretha Franklin’s 2006 performance of the national anthem in Detroit was disappointing. It was the first Super Bowl since Hurricane Katrina, so Franklin was joined by two New Orleans natives: Aaron Neville and Dr. John. With all that star power and a gospel choir, the performance should’ve been stunning. But it wasn’t.