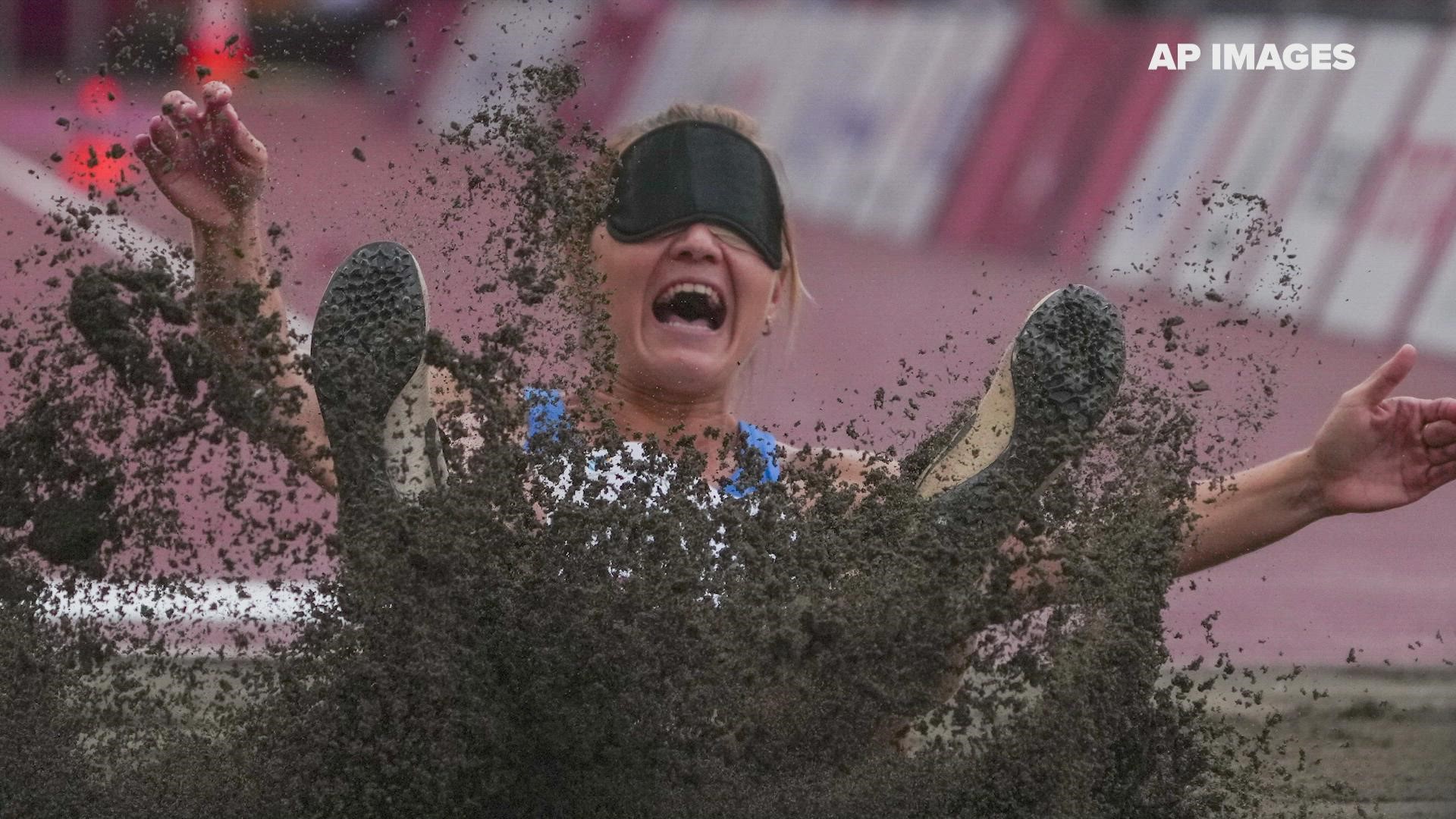 Phongsavanh 24, was paralyzed below the waist after he was shot in a parking lot in 2015. A few months later, he realized he still wanted to compete and reached out to Adaptive Sports Iowa to learn more about Paralympic opportunities, according to Team USA.

Phongsavnh posted to Facebook before the final writing, "Now that I’m here it’s time to #showtheworld what resilience, dedication, sacrifice, handwork, indomitable spirt, and focus can do!"

Phongsavanh threw 31.09 meters in the final.

This was his first time at the international Paralympics but he won gold at the U.S. Paralympics Track & Field National Championships in 2017.