Previewing No. 3 Iowa vs. No. 4 Penn State on 'CyHawk Gameday'

The Hawkeyes and Nittany Lions kick off at 3 p.m. on FOX. 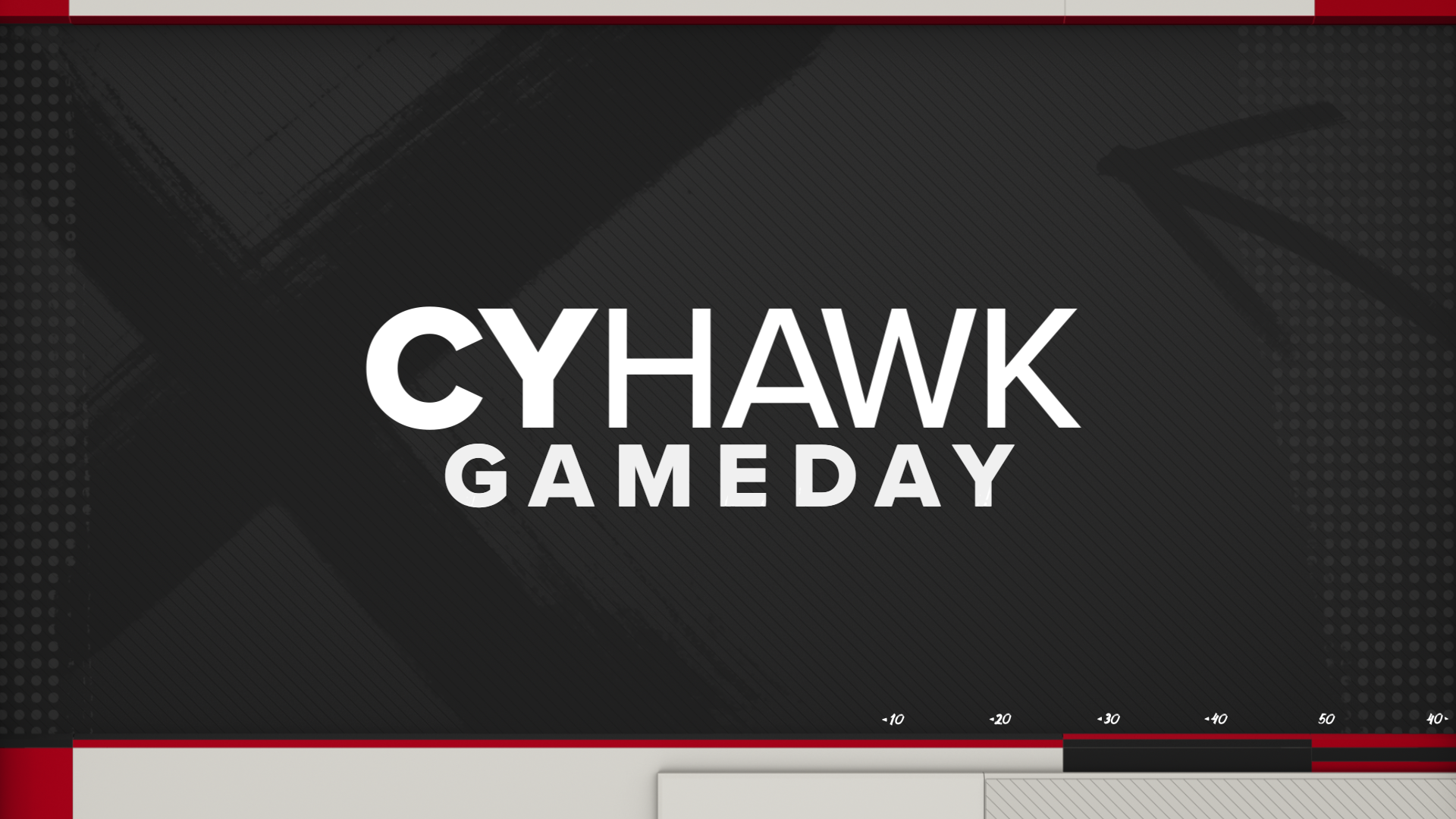 Iowa leads the nation in interceptions and Penn State features one of the most dynamic passing combinations in Sean Clifford and Jahan Dotson.

How the third-ranked Hawkeyes fare in their showdown with No. 4 Penn State at Kinnick Stadium on Saturday could hinge on whether they can keep Clifford and Dotson under control.

Clifford has thrown for more than 1,300 yards and 11 touchdowns. Six of those have gone to Dotson, who has 446 receiving yards on a Big Ten-leading 35 catches.

Saturday marks the sixth time these teams have met as ranked opponents, but none of those times were they both ranked as high as they are this week.

The Hawkeyes and Nittany Lions kick off at 3 p.m. on FOX. 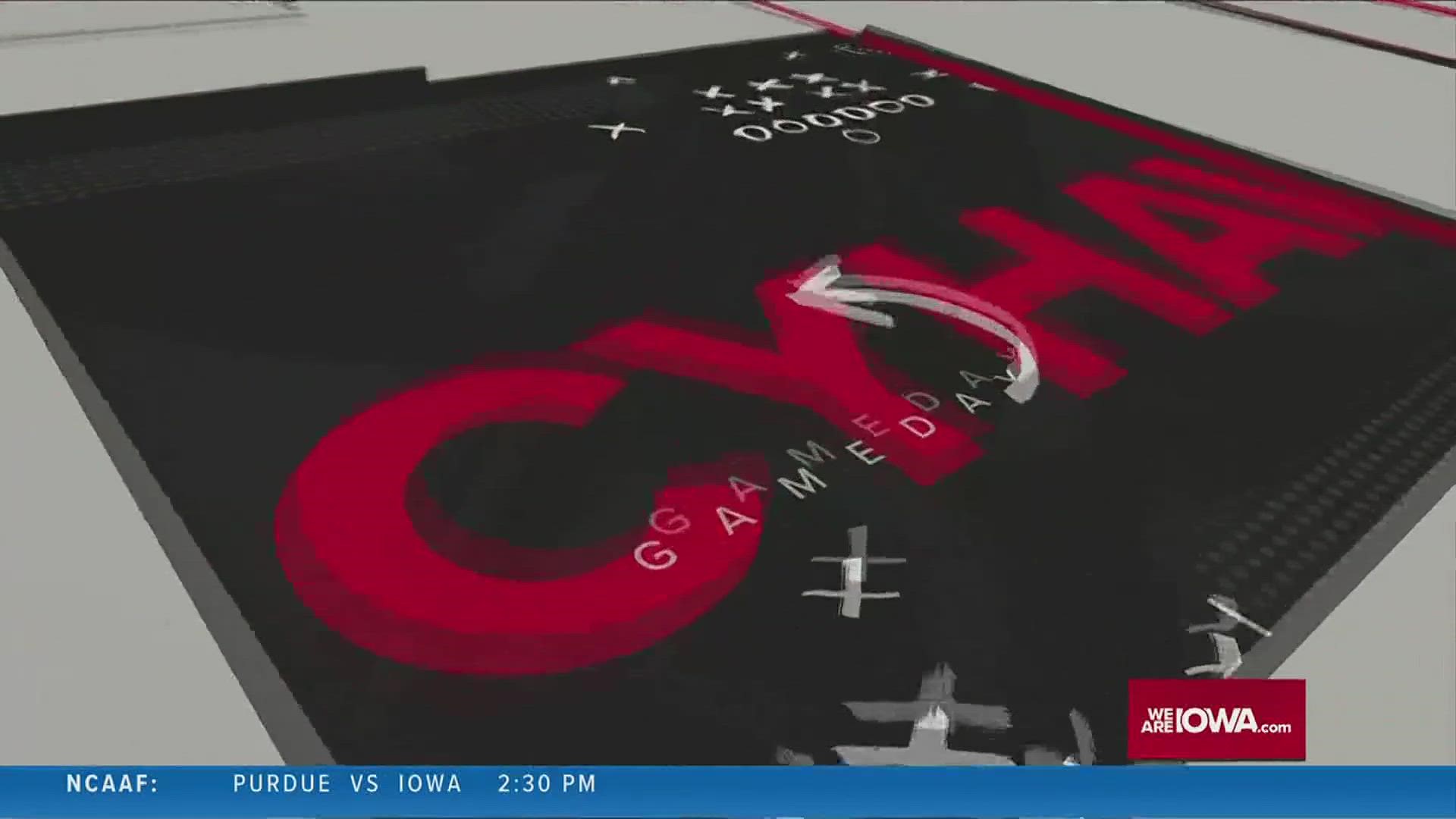