Pennsylvania Governor Tom Wolf says he's working with lot of organizations; NFL, MLB, NHL and NASCAR about returning when those counties are in the yellow phase. 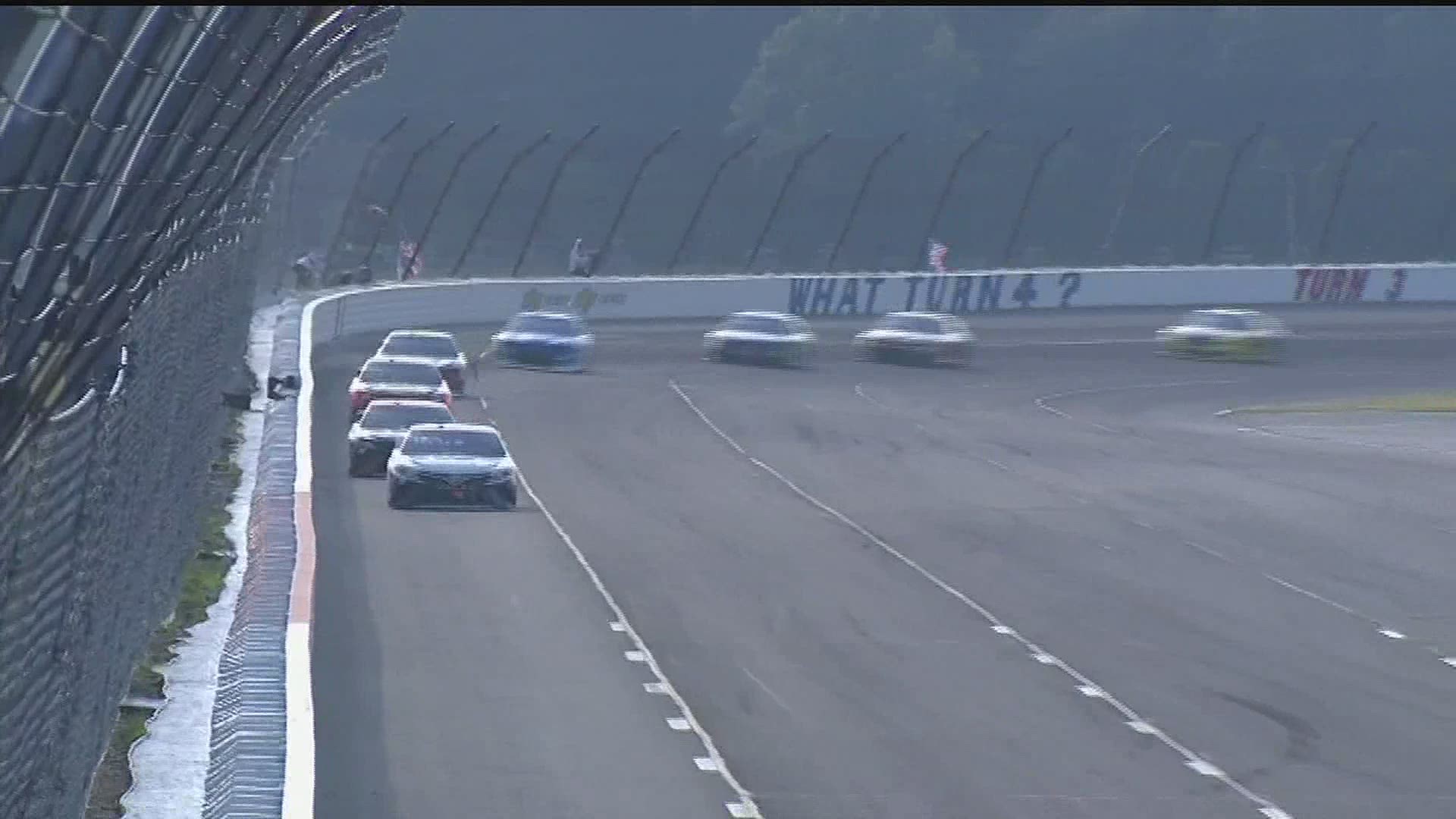 Uncertainty and confusion is the best example of when Pennsylvania might see organized sports return to the commonwealth but over the past few days, Pennsylvanian's heard a glimpse of hope.

The next day, on Tuesday, Governor Wolf said, "We're working with lots of organizations; the NHL, NFL, MLB; to figure out how and when sports start again they can do it safely. In terms of NASCAR, and these others, they're looking at playing/competing in front of empty stands. They are doing all kinds of things to making sure their competitors are safe. They have safe accommodations for housing so when they eat, that's done in a safe fashion. That they are practicing social distancing, wearing masks."

It's what Selinsgrove Speedway was trying to do before getting their approval to race retracted.

Pocono Raceway said in a statement to FOX43, "We are very appreciative of all the collaborative efforts of the Governor’s office and NASCAR. Our staff continues to work with both parties and hopes to have additional details shortly.”

“It’s certainly a positive sign that the administration is talking to NASCAR,' said Steven Inch, Selinsgrove Speedway General Manager. 'Short track racing obviously has a lot of connections with NASCAR. So, hopefully we can work together and come up with a resolution that everyone is happy with, that we can get back to racing here, as soon as possible.”

Pennsylvania Senator Jake Corman of the 34th District argues professional and local sports should be held on the same level.

The latest news, according to the Associated Press, "Governor Wolf said he expects that his administration will, in the coming days, produce guidelines for the various venues and activities to resume. Saying, the success of the events and leagues will rest on whether people feel safe to attend and participate."